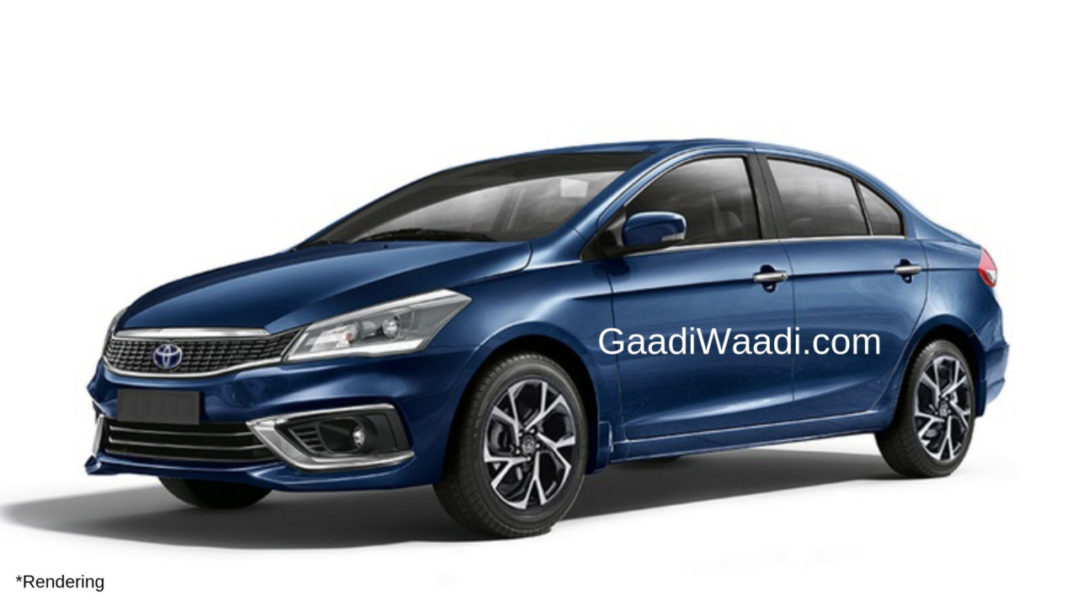 Toyota Kirloskar Motor (TKM) introduced its first product spawned under the partnership with Suzuki in June 2019. Unlike the expectations, what was termed the Glanza did not come with Toyota’s DNA but instead, it was a mere rebadged version of the Maruti Suzuki Baleno in select variants. Expect for tweaks to the front grille and the inclusion of Toyota and variant badges nothing else changed.

Even the interior stayed identical to its donor. In September 2019, Maruti Suzuki supplied 2,952 units of the Baleno to Toyota and so far more than 11,000 such units have been shared over the last four months. Toyota and Suzuki have partnered on various fields as the former will share its hybrid vehicle expertise to the latter as well.

The next vehicle coming out of the alliance is expected to be the rebadged version of the Ciaz. Expected to make debut at the 2020 Auto Expo next year, it could boast subtle exterior changes and just as the Glanza, it could be offered in limited variants. To make the buying choice attractive, Toyota may avail standard three years/one lakh km warranty. The name of the C-segment sedan from Toyota is yet unknown and it will more likely be powered only with the 1.5-litre SHVS K15B four-cylinder petrol engine that develops 104.7 PS and 138 Nm. In the Ciaz, it is connected to either a five-speed manual or a four-speed torque converter automatic transmission.

The powertrain had already upgraded to BSVI compliance in the Ertiga and XL6 and is expected to feature in the facelifted Vitara Brezza and S-Cross as well. The engine debuted back in August 2018 with the facelifted Ciaz before expanding its reach to other models within Maruti Suzuki’s range. It is worth noting that Toyota already has the Yaris competing in the C-sedan space with a lukewarm reception. 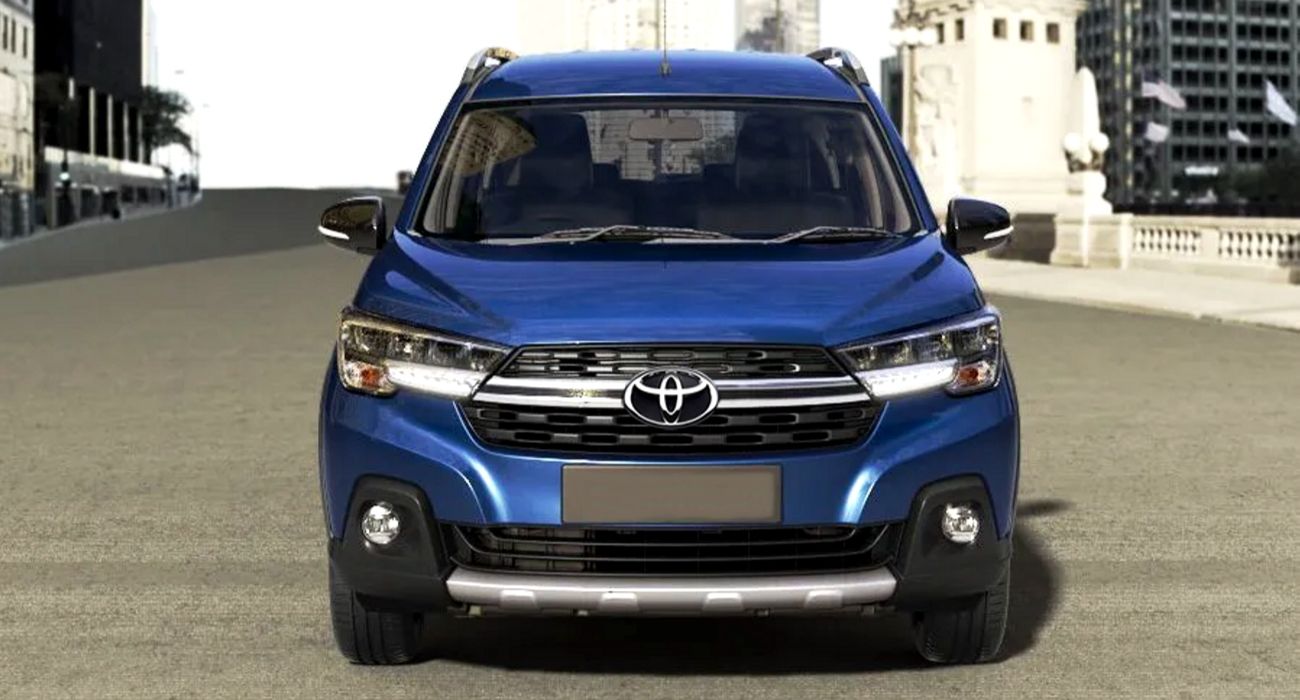 Earlier it was officially stated by both brands that Suzuki would supply Ciaz and Ertiga to Toyota while drawing upon former’s expertise in developing vehicles locally, the joint development of a Toyota C-segment MPV and the OEM supply to Suzuki would occur. Additionally, production of the Suzuki-developed compact SUV Vitara Brezza at TKM plant from 2022 would also be in the pipeline.