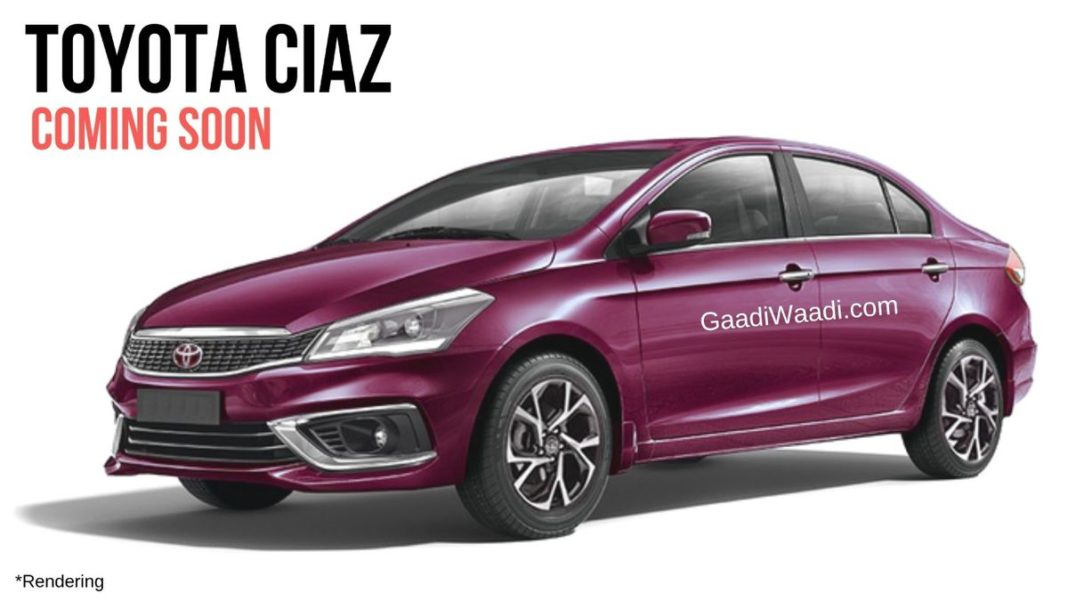 The rebadged version of the Maruti Suzuki Ciaz will continue to use the 1.5-litre K15B mild-hybrid petrol producing 103 bhp and 138 Nm

Maruti Suzuki India Limited (MSIL) has been reaping the benefits of supplying the Baleno and Vitara Brezza to Toyota Kirloskar Motor (TKM), for them to be rebadged as Glanza and Urban Cruiser respectively. Earlier this year, their combined sales numbers crossed over 50,000 units. The Glanza entered the domestic market midway through 2019 while the Urban Cruiser was launched late last year.

With the Innova Crysta finishing as the top-selling model for the Japanese manufacturer, the Glanza and Urban Cruiser are responsible for adding much-needed volumes. The mutually beneficial partnership will spawn an array of new models in the near future and it is in place for the betterment of both the companies’ future aspirations, mainly in the domestic scenes.

Besides the trio of Innova Crysta, Glanza and Urban Cruiser, Toyota, whose local range shrunk to just two accessible models following the implementation of BSVI emission standards in April 2020, sells the Fortuner as well as the Yaris midsize sedan in India. The popularity of the C-segment sedans is certainly plunging in recent years, as do the sales of the Yaris since its debut in April 2018. As per our sources, As part of the rebadge exercise, Maruti Suzuki Ciaz will be supplied to Toyota, for it to be rebadged as a Toyota with minor changes to the front. It will act as a replacement to the Yaris and the launch will happen in the coming months. This will help in saving the production costs involved with the Yaris, and the Ciaz can be manufactured under one roof. The production of Yaris will be stopped in a couple of months.

The sales figures of the Maruti Suzuki Ciaz are far better in comparison to the Yaris, which is retailed with a single petrol engine and two transmission options. It will have to be waited and seen whether the replacement to the Yaris will carry a new nameplate or not. It will have exterior updates to differentiate itself from the Ciaz.

Expect the rebadged Toyota Ciaz to be offered in limited trim levels compared to the donor and perhaps a better standard warranty to attract customers. It will be powered by the same 1.5-litre four-cylinder inline DOHC K15B mild-hybrid petrol engine, developing a maximum power output of 103 bhp at 6,000 rpm and 138 Nm at 4,400 rpm. It will be paired with either a five-speed manual or a four-speed torque converter AT.