Royal Enfield Classic Bobber is expected to go on sale sometime next year; will likely have a single-seater layout with a different handlebar

Royal Enfield is currently working on a slew of new motorcycles for India as well as international markets. A leaked internal presentation indicates that the brand is developing as many as six new models in the 650 cc segment while a trio of 450 cc motorcycles and a couple of 350 cc models are also in the pipeline for the near future.

While the production version of the SG 650 concept is expected to be the next launch in the 650 cc range sometime next year following the price announcement of the Super Meteor 650 in January 2023, the Himalayan 450 will more likely hit the market as well next year due to the popularity of the dual purpose adventure touring space.

The 450 cc segment will also see the arrival of a faired motorcycle as well as a scrambler. The new generation Royal Enfield Bullet 350 could be introduced in 2023 too as the nameplate is responsible for garnering high volumes in the entry-level 350 cc middleweight segment. Following the flagship cruiser and the Shotgun 650, a faired 650, a scrambler 650, a Bullet 650 and a Himalayan 650 are in the works. 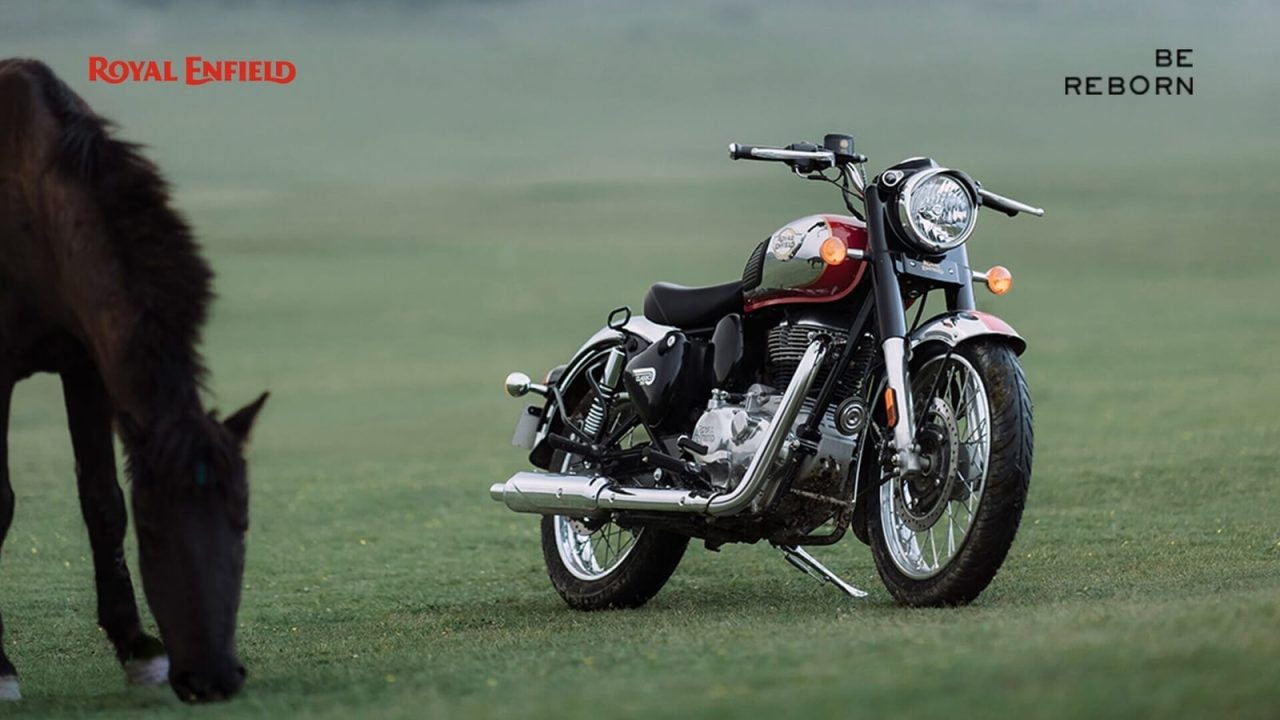 It looks like Royal Enfield is preparing a single-seater bobber based on the Classic 350’s platform as well. It will have several commonalities with the twin cradle chassis based Classic 350 and will boast a round-shaped halogen headlamp with a silver hood, teardrop-shaped fuel tank, perhaps a slightly taller set handlebar, and a chunky rear fender.

It will take on the recently launched Jawa 42 Bobber and the Jawa Perak. In addition, it will be equipped with telescopic front forks and twin-sided rear shock absorbers while the braking duties will be handled by front and rear disc brakes assisted by a dual-channel ABS system in the top-end variant as a rear drum-only trim could also be available.

As for the performance, the familiar 349 cc single-cylinder air- and oil-cooled SOHC engine developing a maximum power output of around 20 bhp and 27 Nm of peak torque will be utilised. It will be paired with a five-speed transmission.