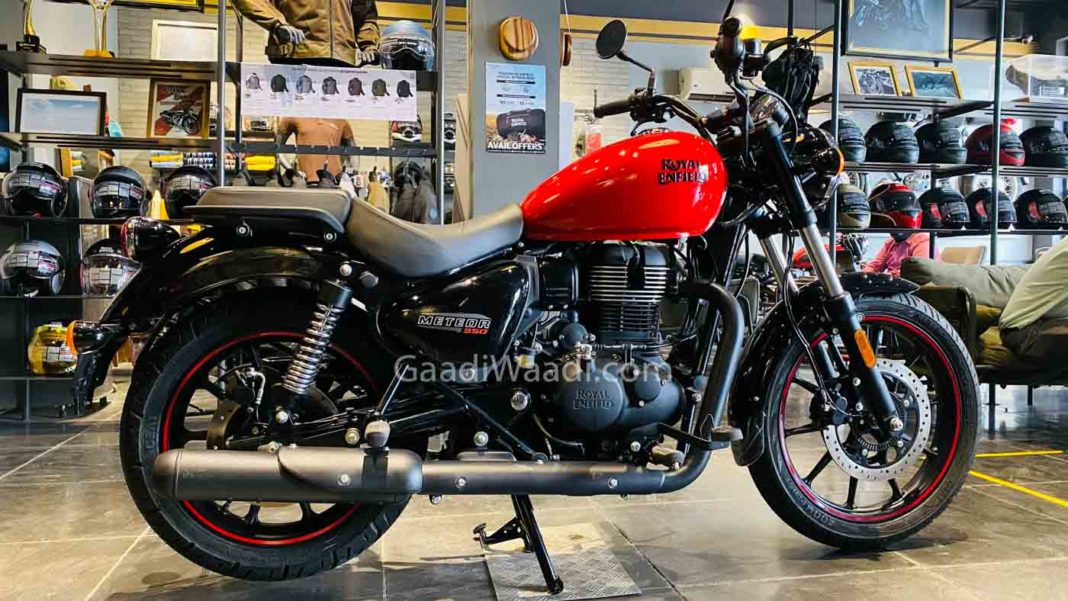 Royal Enfield finished in the fifth position in December 2020 sales charts with a market share of 5.81 per cent; Himalayan posted highest YoY growth of 322 per cent

Royal Enfield garnered a total of 65,492 units in December 2020 as against 48,489 units during the same period in 2019 with an appreciable Year-on-Year volume growth of 35.1 per cent as it finished in fifth position in the overall manufacturers’ sales charts with a market share of 5.81 per cent with 1.19 per cent gain.

As has often been the case, the Classic 350 continued to be the most sold motorcycle for the brand in the final month of last calendar year as 39,321 units were recorded against 29,121 units during the corresponding month the previous year with 35 per cent sales increase. All the models except for the Bullet 350 endured positive growth last month.

With the Classic 350 switching to a new generation in the coming months based on a new platform, revised engine, improved fit and finish, reduced vibrations and a new gearbox, it will be interesting to see what Royal Enfield does with the Bullet 350 as it is a consistent sales gatherer for the company over the years.

The Bullet 350 posted 10,480 units as against 12,467 units with 16 per cent de-growth. The Meteor 350’s popularity is only increasing since its launch and last month, 8,569 units were sold. The Thunderbird replacement is offered in three variants namely Fireball, Stellar and Supernova and is powered by a 349 cc OHC single-cylinder air-cooled engine.

The same engine will be used in the upcoming Classic 350. The Bullet Electra TwinSpark finished in fourth position with a cumulative domestic tally of 4,878 units as against 3,628 units during the same period in 2019 with 34 per cent growth. The flagship Interceptor 650 and Continental GT 650 continued their progress with 1,303 combined unit sales. 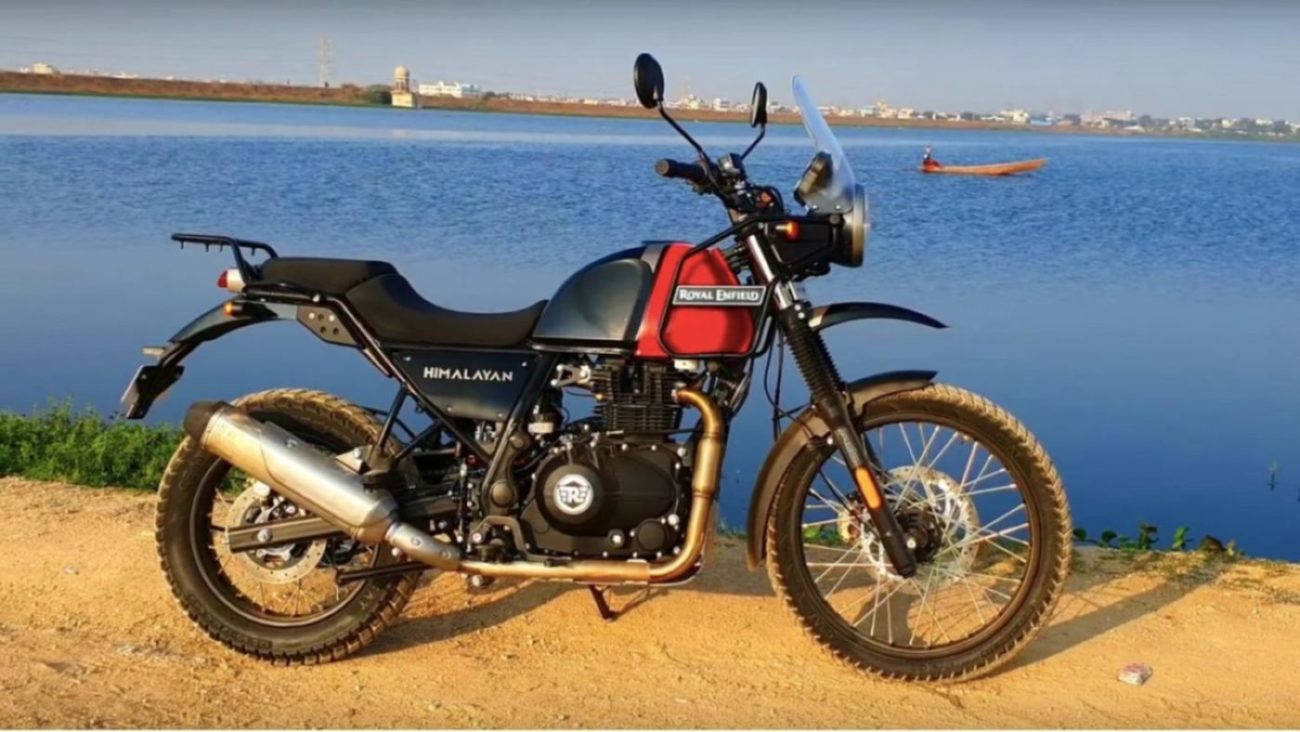 It recorded 80 per cent YoY surge as only 724 units were registered in December 2019. With the dual-purpose adventure motorcycle community steadily growing, no wonder why the Himalayan’s sales numbers are increasing. It endured a massive sales surge of 322 per cent last month as 941 units were sold against just 223 units and the updated 2021 version is arriving soon.