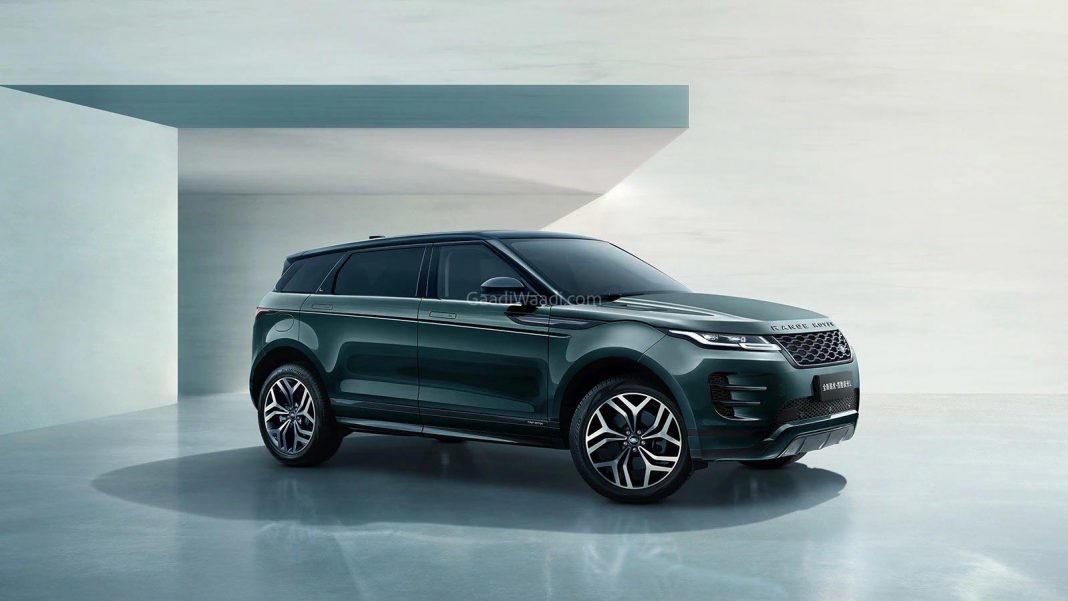 The Chinese car market is known for vehicles with more cabin room for the rear occupants and considering the sheer volume of the largest automobile market, we have often seen brands coming up with stretched wheelbase versions compared to their global counterparts to appease customers there and the strategy is widely adopted and definitely worked.

Along the same lines, Land Rover has introduced the Range Rover Evoque L and measures 4,531 mm long – 160 mm longer than the standard model. It comes equipped with L badging on the C-pillar and the rear doors are noticeably longer to differentiate itself from the regular Evoque. The British manufacturer has also added three launch editions to the range with dual-tone exterior theme.

Apart from these, the Evoque looks just the same and the additional wheelbase length has allowed for 125 mm more legroom in the second row. The Range Rover Evoque L is priced at 430,000 Yuan (around Rs. 49.51 lakh) and it could act as a replacement to the comparatively shorter wheelbase variant in the Chinese market. 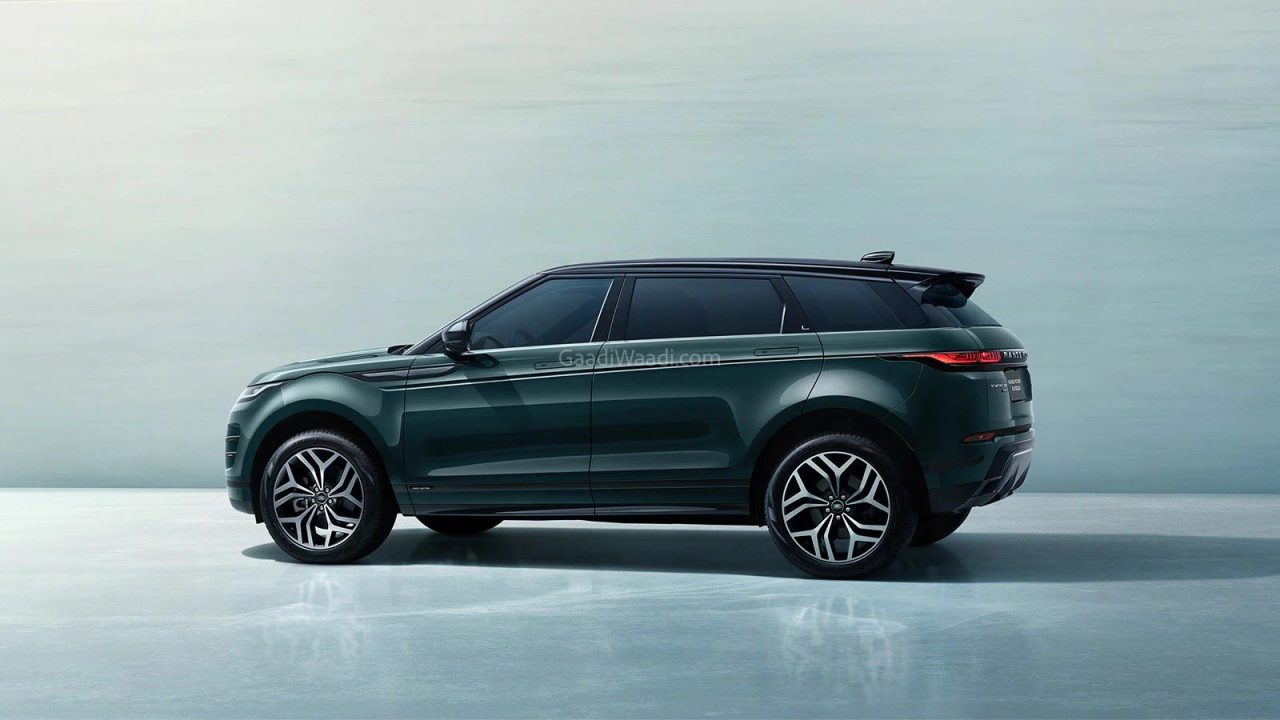 The equipment list of the Range Rover Evoque L boasts a 10.2-inch touchscreen infotainment system with plenty of connectivity options, a large panoramic moonroof and powered rear seats that can recline up to seven degrees and come with wing headrests for improved comfort levels. The automatic climate control and vehicle settings also get separate display.

The advanced activity key gets an OLED touchscreen display and it acts more like a smartwatch. It will be interesting to see if the Range Rover Evoque L will be launched in other international markets or not. In China, Volkswagen sells the ID.6 which is specific to that market, while BMW also introduced the 5 Series Li. 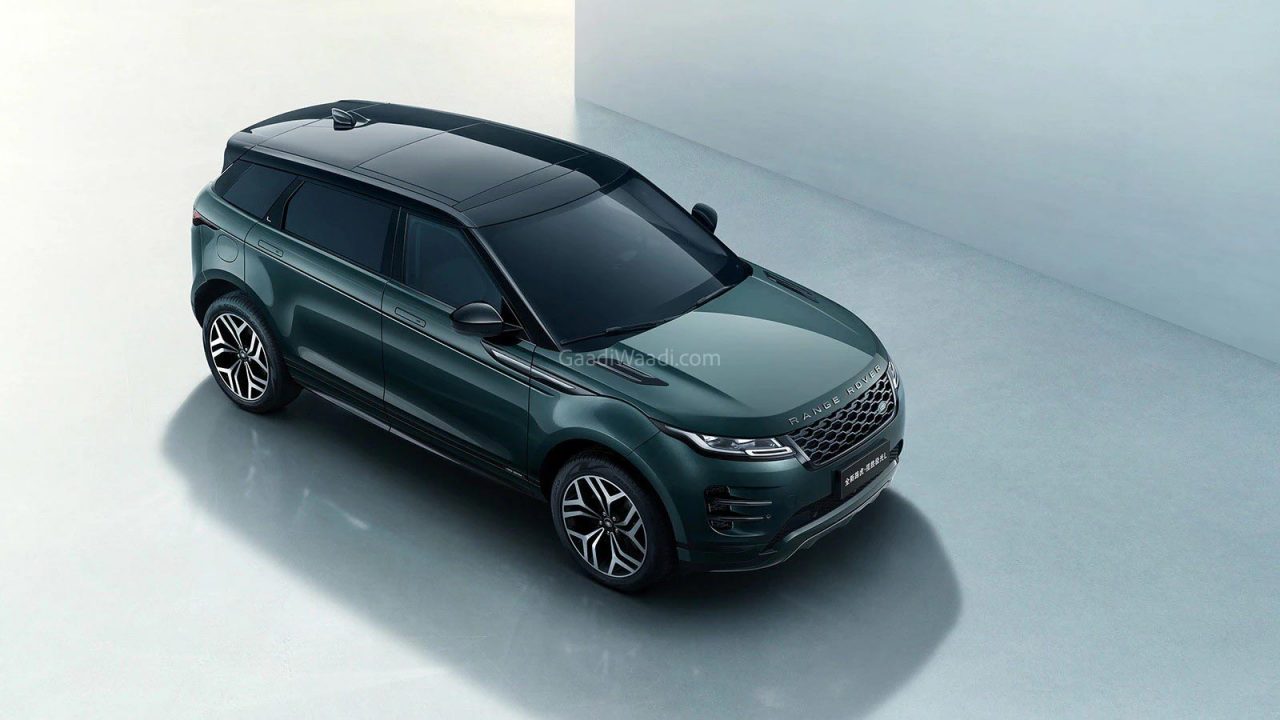 The list goes on and on as Mercedes’ E-Class is also offered with a long-wheelbase variant. Earlier this year, Merc introduced the facelifted E-Class in India and is priced between Rs. 63.60 lakh and Rs. 80.90 lakh (ex-showroom). It made its global debut at the 2020 Beijing Motor Show in China.