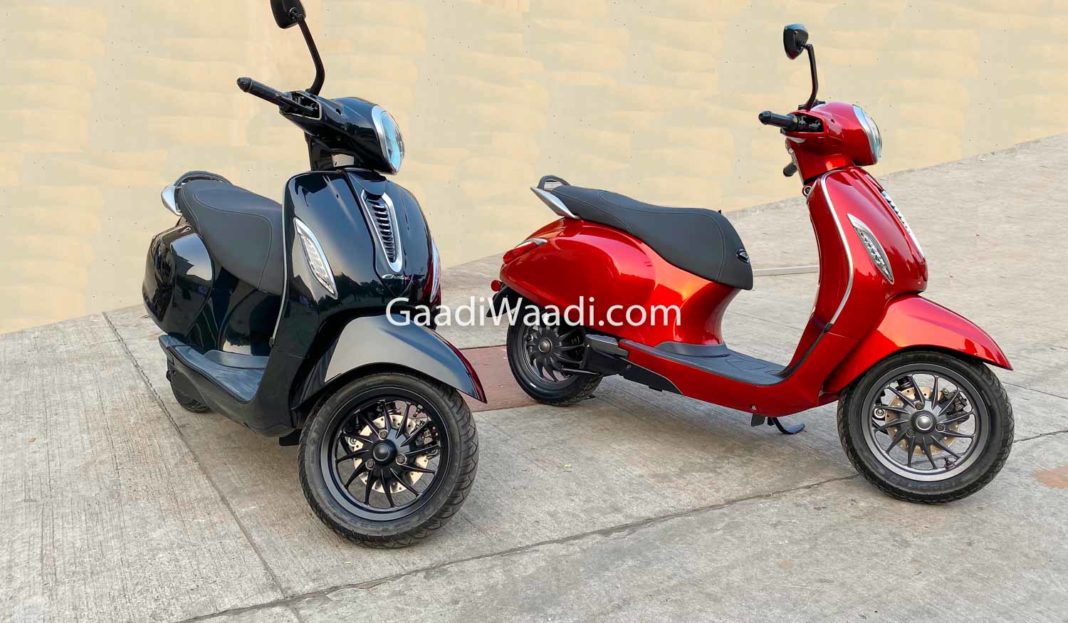 New Bajaj Chetak Electric is said to give 85 km range on Sport mode and 95 km range of Eco mode; will be launched in January 2020

Bajaj Auto’s re-entry into the scooter space has been well-documented in the last few days. The Chakan-based manufacturer has been away from making scooters for nearly a decade. But the burgeoning EV segment has lured in to make amends for the absence as the production of the Chetak Electric has already begun ahead of the market entry in January 2020.

The deliveries of the Chetak Electric will also commence during the same month and it shows how fast-paced Bajaj has been in entering the zero-emission category. The launch event created a lot of buzzes considering the big shots in attendance and the hype leading up to the presentation. Despite the delayed start, Bajaj Auto’s Managing Director, Rajiv Bajaj, began with his typical style.

He roasted some of his EV competitors including the start-ups and the big brands who have invested in the budding electric companies, calling that Bajaj has engineering prowess to do things on its own and win them over. To make a strong impact, Bajaj has revived the Chetak name that arguably set the brand on the map for decades in the good old past.

But the biggest USP the e-scooter has is its conventional looks with a modern Li-ion battery pack. Bajaj has also confirmed that the electrified Chetak will be priced attractively under Rs. 1.5 lakh and not aggressively. It is not hard to understand why as the electric space is just in the initial phase and until it gets the mainstream audience, the prices won’t be in a competitive range. 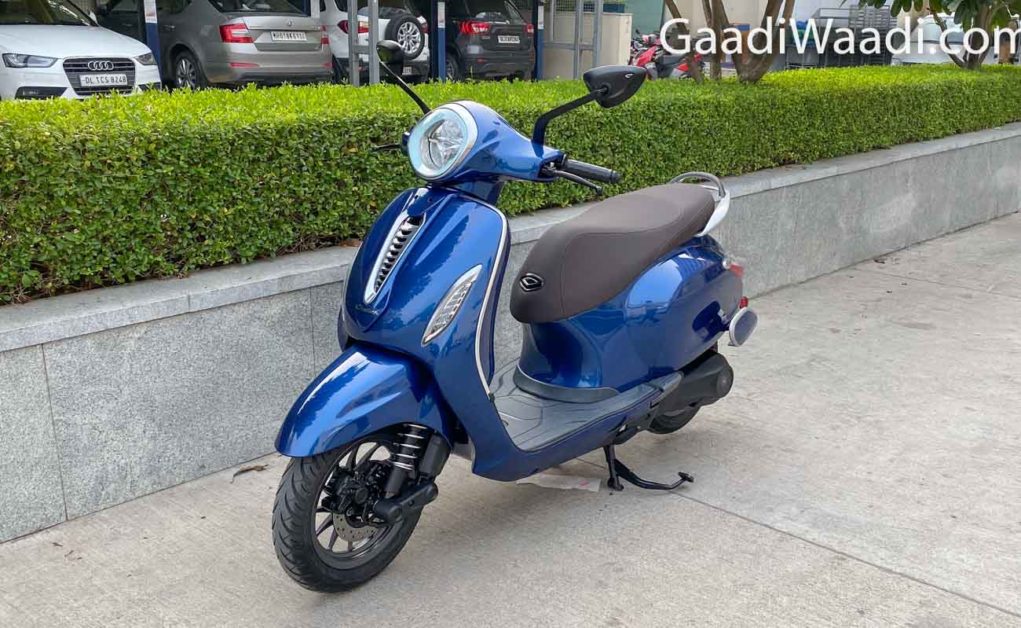 We expect the pricing of the Bajaj Chetak Electric to be around Rs. 1.25 lakh (on-road). It uses a 4 kW electric motor and has Eco and Sport modes with 95 km and 85 km real-world range respectively. The upcoming model also comes equipped with a rather intriguing automatic transmission and the switchgear with different buttons will explain to you why.

The all-digital instrument cluster is equally attractive and it has a retro shape that most people will certainly like. It is packed with features such as LED headlamp and tail lamp, high-quality switchgear and body panels, connective features among others. 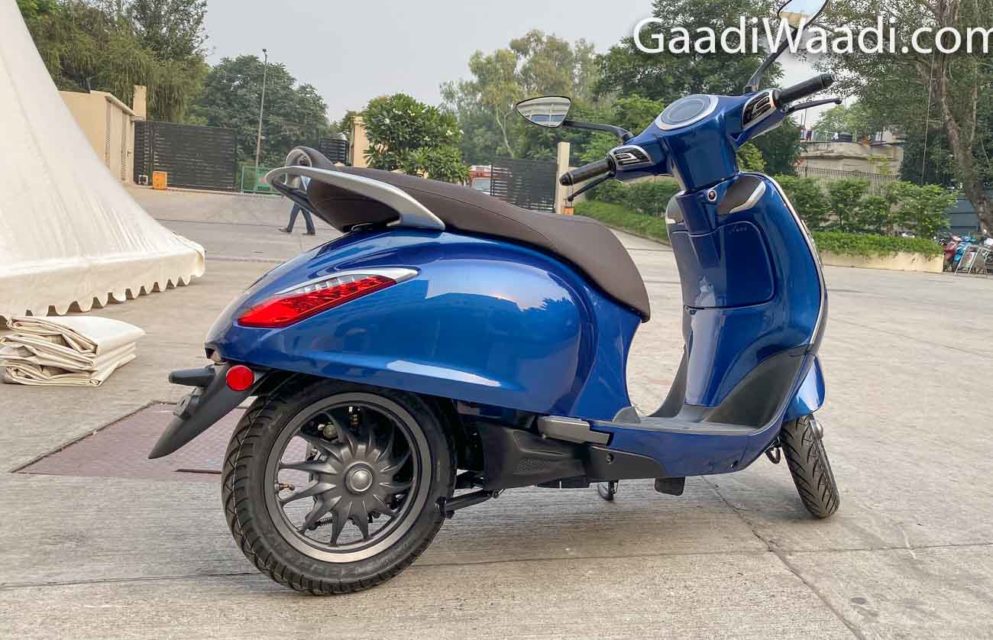 Since it qualifies for subsidy under the FAME II scheme and is the first proper eco-friendly scooter from a mass-market based manufacturer, the stakes are really high.