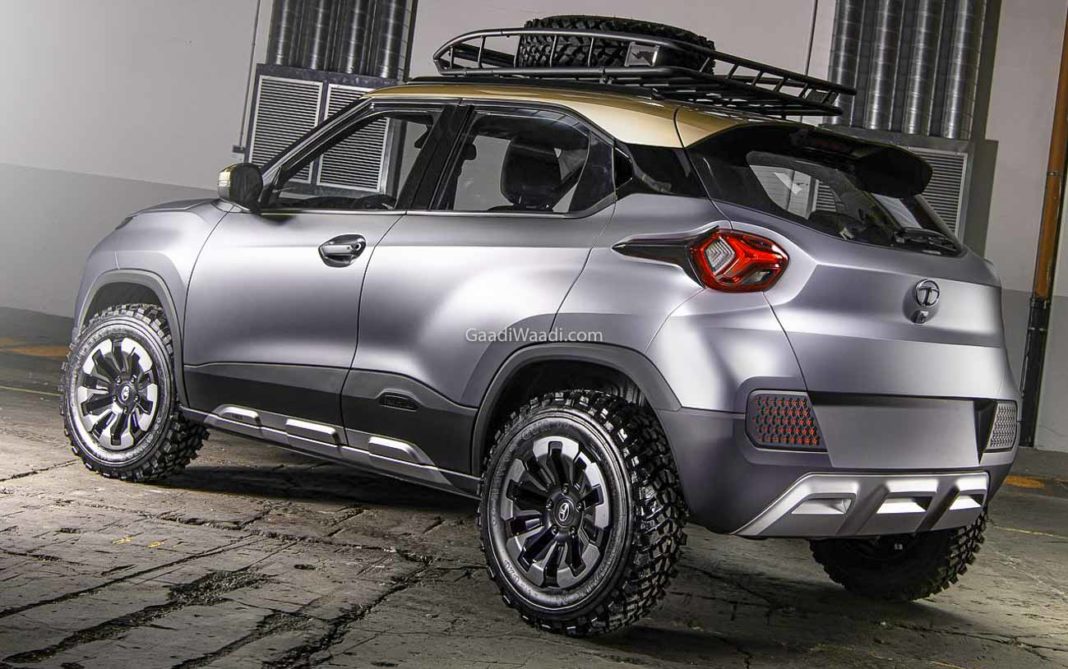 Tata HBX (Hornbill) is expected to go on sale later this year and it will likely be powered by a BSVI compliant 1.2-litre petrol engine

Tata Motors hosted the global premiere of the H2X concept at the 2019 Geneva Motor Show and its more rugged as well as realistic version, the HBX, made its debut at the biennial Auto Expo last month. They preview the micro SUV that could be named Hornbill and it will compete against Mahindra KUV NXT, Maruti Suzuki S-Presso and others.

The production-spec Hornbill has already been spied testing a number of times on public roads revealing some the exterior details. It has now been caught on camera again suggesting that it is inching closer to being roll out. The video shows the presence of several styling details we are familiar with courtesy of the recently introduced Altroz.

Tata has started the new year with a bang as the facelifted Tiago, Tigor and Nexon made their way into the market along with the Altroz B2-segment hatchback. The all-electric Nexon has also entered showrooms at a highly attractive price tag and next in line towards the end of this calendar year during the festive season could be the Hornbill.

The homegrown manufacturer also has the Gravitas seven-seater SUV waiting in the pipeline. The micro SUV is based on the same ALFA (Agile Light Flexible Advanced) platform that debuted in the Altroz and it will be positioned below the Nexon. Expect the prices to be between Rs. 4.5 lakh and Rs. 8 lakh (ex-showroom) and it could share its powertrain with the Tiago and Altroz.

A 1.2-litre naturally-aspirated petrol engine developing 86 PS and 113 Nm of torque will more likely be part of the package with BSVI compliance and it will be mated to either a five-speed manual or a five-speed AMT in the top-end variants. 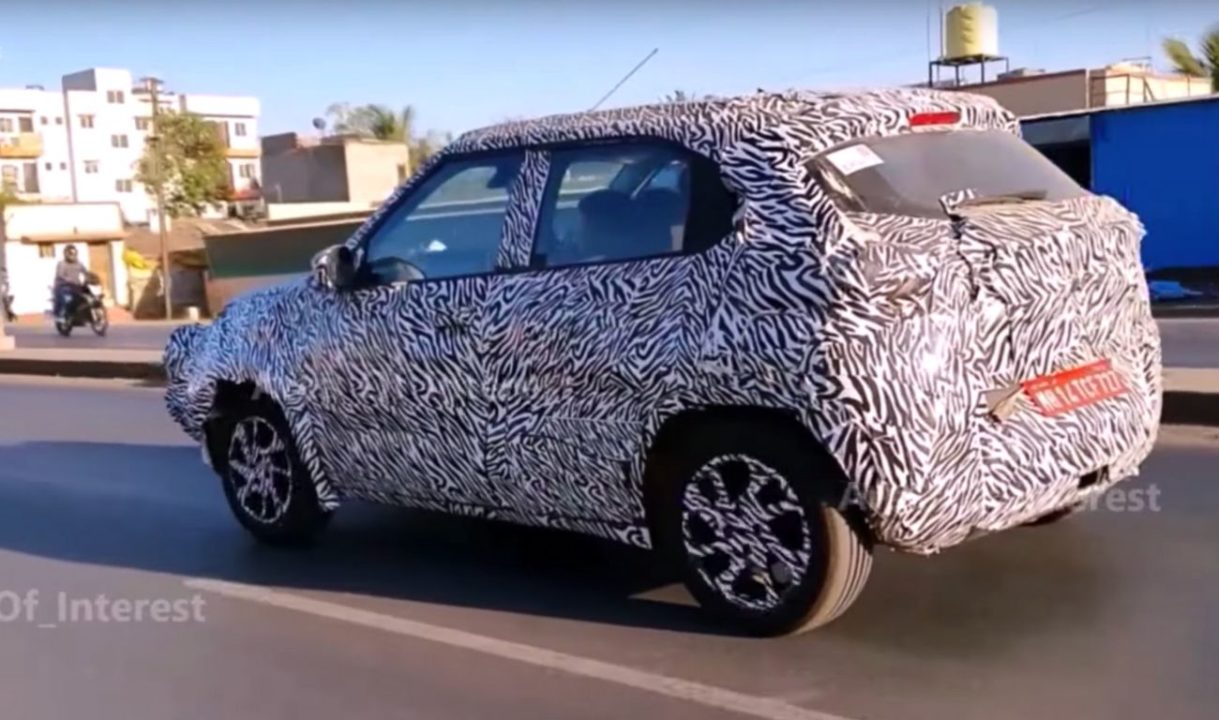