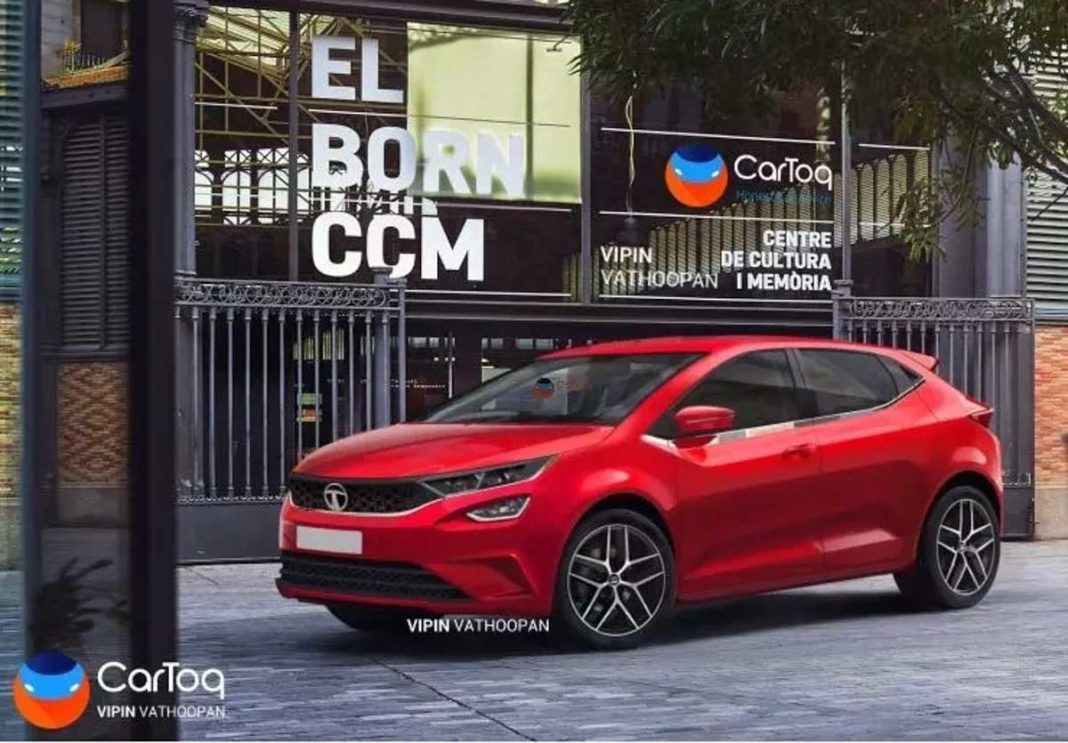 Tata Motors will be hosting the global premiere of four models at the 2019 Geneva International Motor Show in just over a week’s time. Chief among them and the first to enter into the Indian market catering volumes is the Altroz. Having confirmed the production name of the upcoming premium hatchback, Tata will be officially launching the model by June or July this year.

Tata Altroz was previewed through the 45X concept that debuted at the 2018 Auto Expo along with the H5X concept, which spawned the recently launched Harrier. It is the second model to be based on the Impact Design 2.0 – the philosophy that ensures segment leading wheel sizes and first-in-class features.

Part of the Turnaround 2.0 strategy and Tata’s vision to be available in 90 per cent of the addressable segments, the Altroz sits on the brand new modular Alpha platform which has been curated to adopt hybrid and electric mobility solutions. Coincidentally enough, the conceptual version of the Altroz electric will also be revealed alongside its conventional sibling in Geneva. 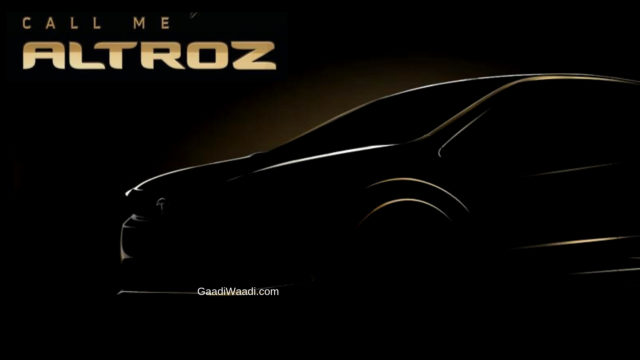 The rendering included here gives you a more or less clear glimpse of the production-spec Altroz. What is certain is that the Altroz will have a sweeping front profile with a sleek pair of headlamps and LED Daytime Running Lights. The muscular haunches are supported by wide wheel arches and heavily raked windshield for added sportiness.

Tata will be aiming to make a statement with the Altroz as not just a lavishing hatchback but striking enough to have a better road presence than its primary rivals Maruti Suzuki Baleno and Hyundai Elite i20. The rear end will possess horizontal LED tail lamps and the side profile will comprise of shortened pillars, pillar mounted rear door openings, aggressive roofline, etc.

The Altroz will likely be powered by a 1.2-litre Revotron turbocharged petrol engine with six-speed manual and six-speed AMT transmission options. A mild-hybrid version has also been speculated in recent times. Whether Tata will sell a diesel variant or not is subjected to debate going by the rising fuel costs, difficulties in upgrading to BSVI emissions and customers shift in preference towards petrol engines.