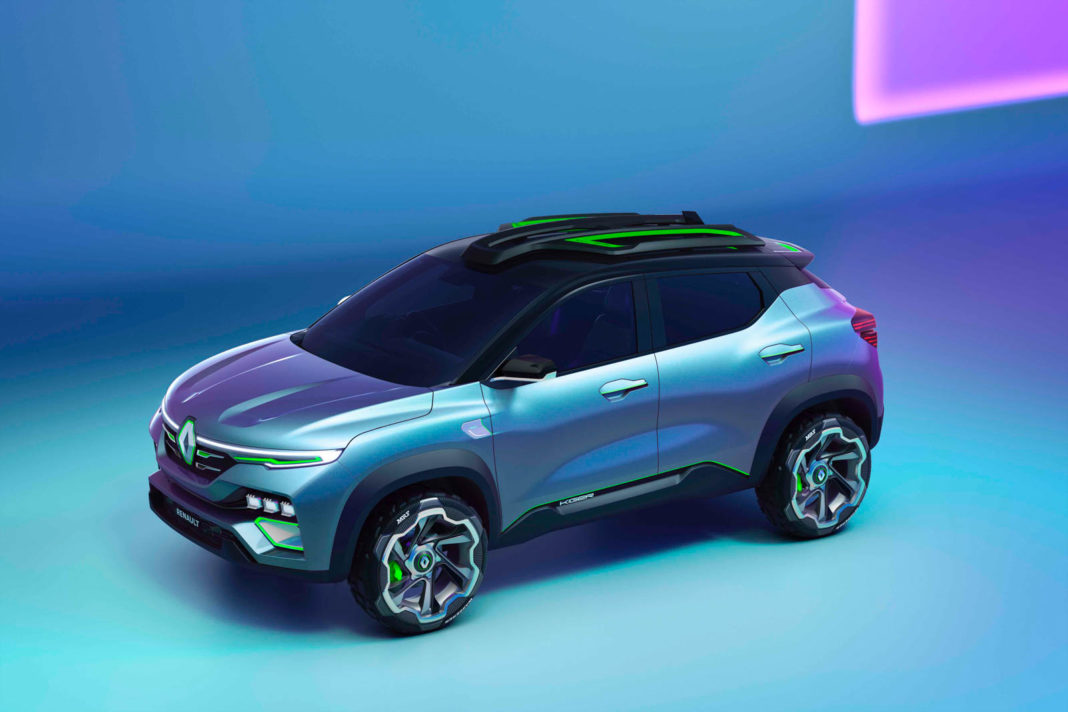 Renault Kiger is based on the same CMF-A+ platform as the recently launched Nissan and it will be powered by a turbocharged 1.0-litre petrol engine

Renault India will expand its reach in the volume space further with the launch of the Kiger compact SUV in the coming months. The conceptual version of the five-seater dubbed the ‘Kiger Showcar’ in November 2020 and the production-ready model will officially be revealed on January 28, 2021. It is expected to be positioned aggressively in the domestic market.

The first month of the new calendar year is packed with unveils and launches and the Renault Kiger will certainly be one of the highlights. Nissan introduced the Magnite last month and it has gone on to exceed 32,000 bookings while enduring more than 1.80 lakh enquiries. The entry-level XE petrol MT’s price has also been increased by Rs. 50,000 to Rs. 5.49 lakh (ex-showroom) with the rest of the range continuing to carry the introductory prices.

In the light of the good reception for the Magnite, Nissan’s alliance partner Renault will be looking to make the most out of the production-spec Kiger. The French manufacturer is expected to price the Kiger as aggressively to create an advantage over its rival as it is based on the heavily localised CMF-A+ platform that also underpins the Triber. 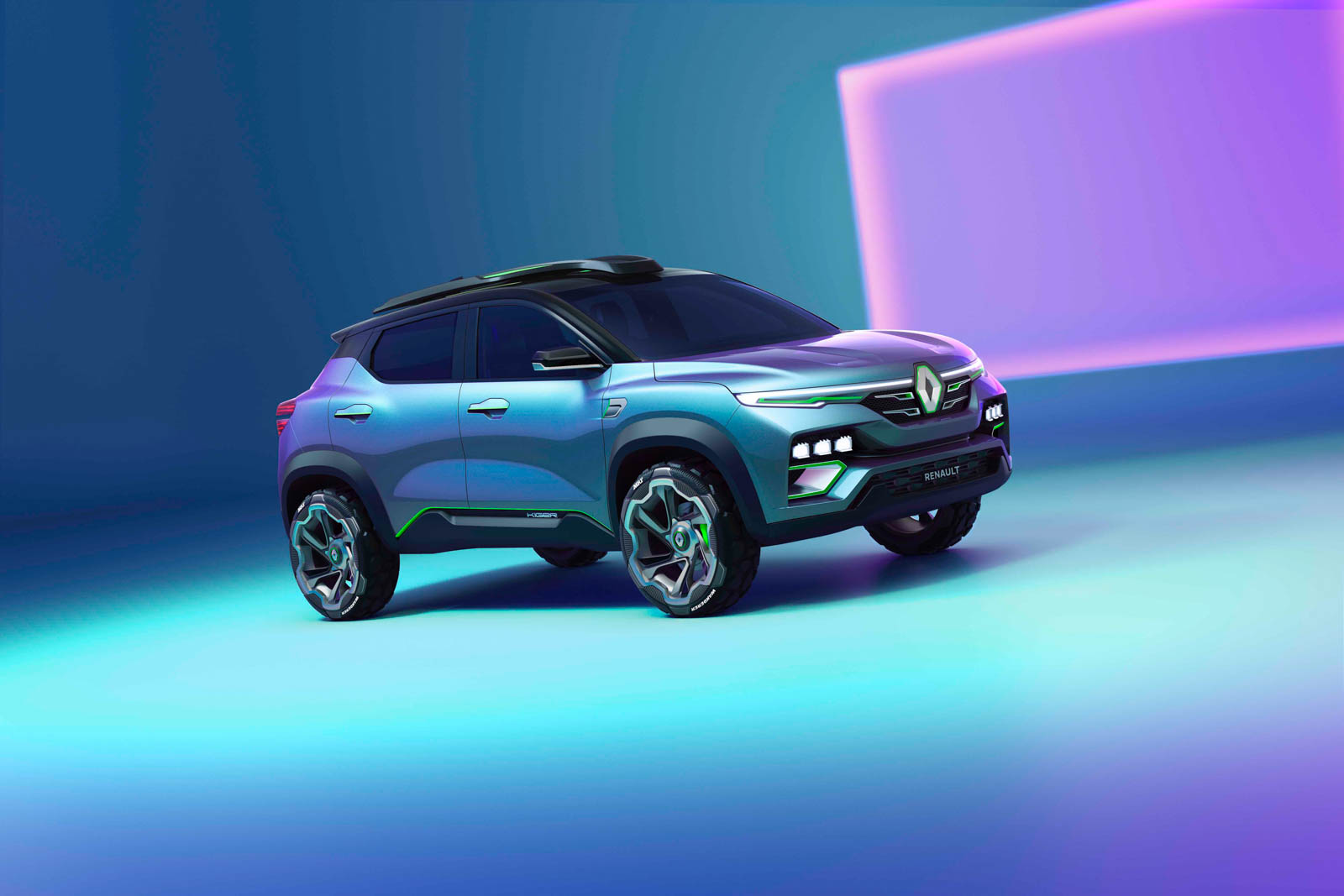 It will be offered in dual-tone colour scheme and have bold character lines and creases to supplement the square shaped black wheel arches, curvy profile and 16-inch alloy wheels. In comparison to the Magnite, it won’t be as upright with a massive front grille but sporty enough to target the young customers. It will be powered by a 1.0-litre naturally-aspirated petrol or a 1.0-litre turbo petrol. 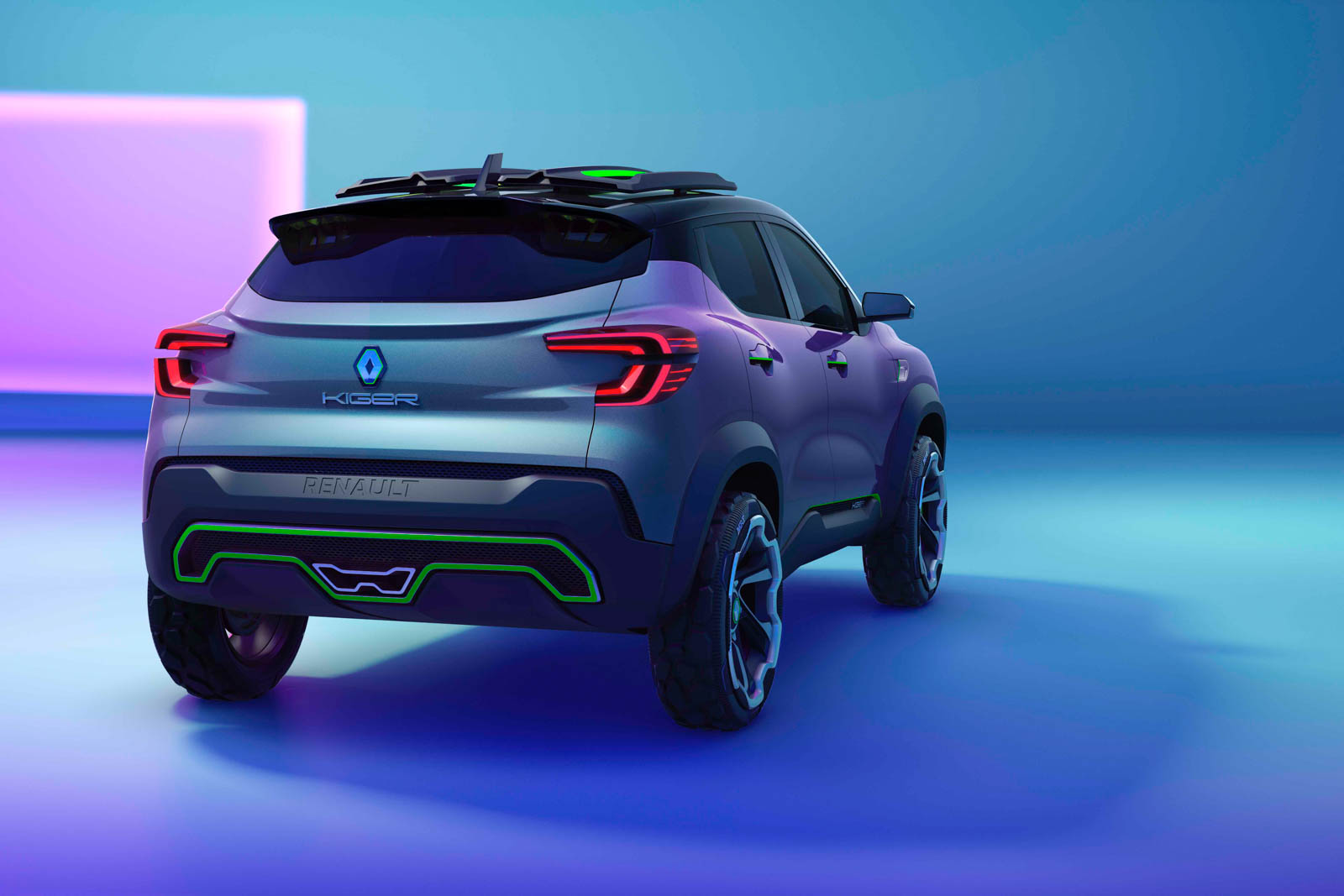 A five-speed manual transmission will be standard and a CVT automatic will be offered as an option. On the inside, it will be equipped with a large eight-inch touchscreen infotainment system with Apple CarPlay and Android Auto connectivity, automatic climate control, multi-functional steering wheel with mounted controls, fully-digital instrument cluster, cruise control, sunroof and so on upon arrival.