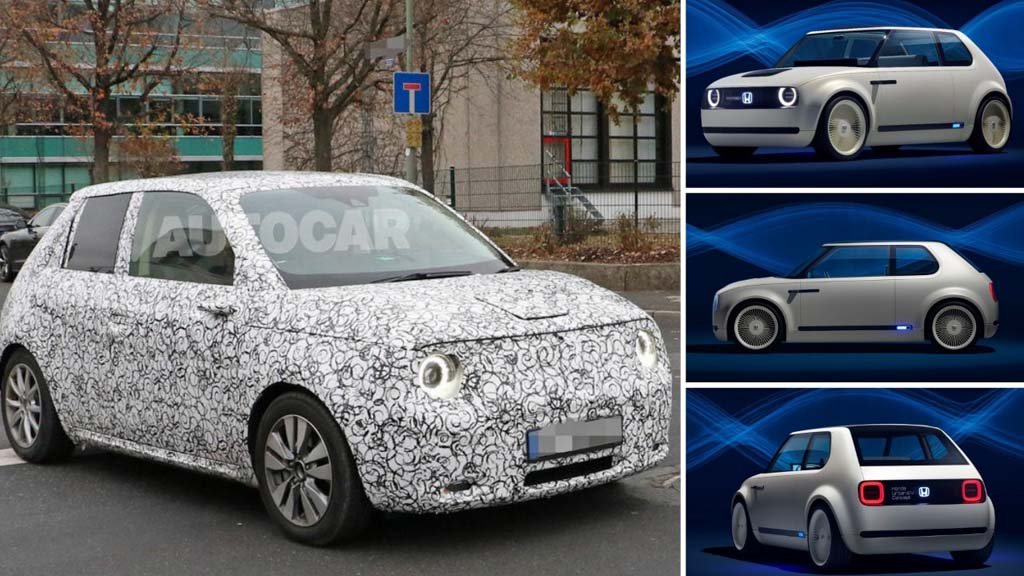 Honda Urban EV Concept made its global debut at the 2017 Frankfurt Motor Show and the electric hatchback was again showcased at the 2018 Geneva Motor Show. The production version of Urban EV Concept has been spotted in public road for the first time and the company has carried forward the same design theme of concept model.

The dimensions of the production model are slightly bigger compared to Urban EV and it gets five doors instead of the three on the concept version. This will certainly improve space inside the cabin and the company will offer seating capacity for five people. The front-end gets a curvier design, which is slightly different from the concept model.

One of the reasons for giving this front design might be due to the pedestrian crash safety regulation, which is very important for getting full five-star ratings from Euro NCAP. The quirky round headlamps have been retained and the front bumper is new. The tail lamps also appear to carry the same design from the concept.

The prototype doesn’t come with conventional mirrors as the company has given camera like the Audi e-tron, which is the first production model to come with this latest technology. The prototype spotted also comes with alloy wheels and the interior is expected to get lots of changes from the concept model. 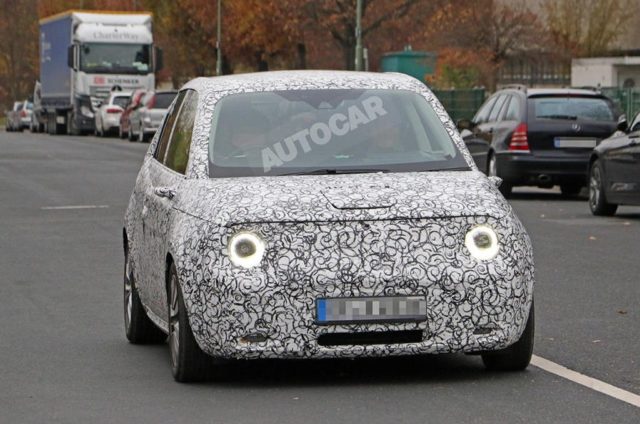 The dashboard might get a similar design theme from other cars in the portfolio and the instrument cluster will be digital along with an infotainment system positioned on the top of the dashboard with lots of connectivity options.

Like the e-tron, the door might get a small screen to display the video from the external camera. The company hasn’t given details about power output and performance, but it will be based on a new dedicated electric platform, which will be used for future models also. 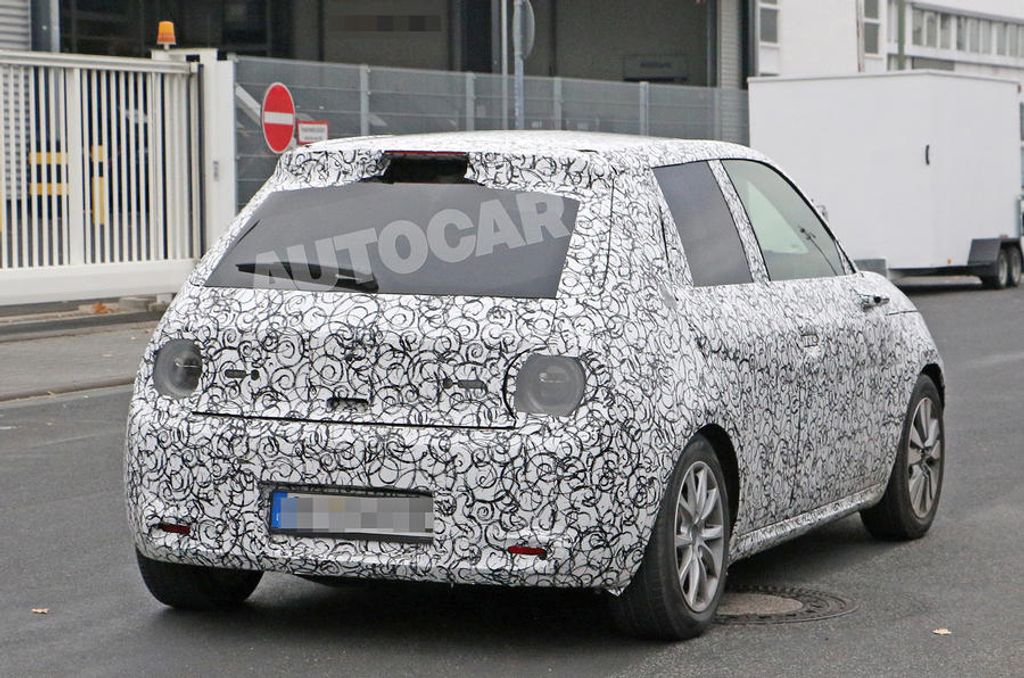 Some reports indicate that the small EV hatchback might get a range of around 250 km and it will come with fast charging. The production model will make its debut at next year’s Geneva Motor Show.