Gaadiwaadi.com
Home Cars News Price of Innova Crysta, Fortuner To Go Up From January By Upto... Toyota is going to increase the price of Innova Crysta and Fortuner from January by four per cent. According to the company, the reason for the price hike is increasing manufacturing cost which forced the Japanese manufacturer to take this decision. The depreciation of rupee is also a concern.

The Innova Crysta is the best selling MPV in the country and the company has revised the features list earlier this year, which increased price by Rs. 30,000. The MPV now comes with speed sensitive door lock, impact sensing door unlock, rear parking sensors, height adjustment for driver seat and engine immobiliser with siren as standard on all variants. 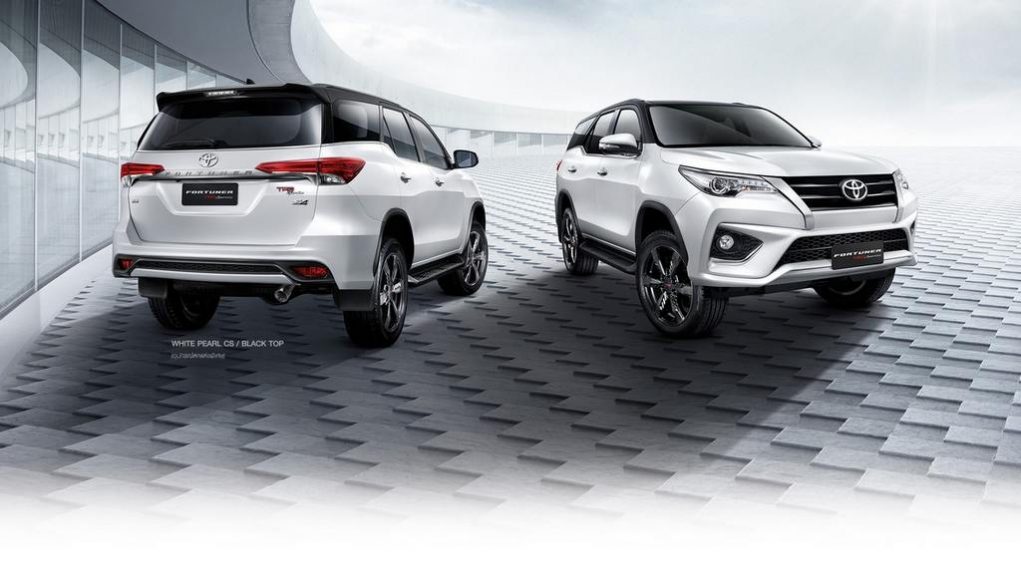 The Fortuner is available with a petrol and diesel engine as the petrol engine is the same one available in Innova Crysta. Even though the 2.8 L diesel engine is shared with the MPV, the company has increased torque output to 450 Nm. The SUV gets a 6-speed manual and automatic transmission options with four-wheel drive system also.