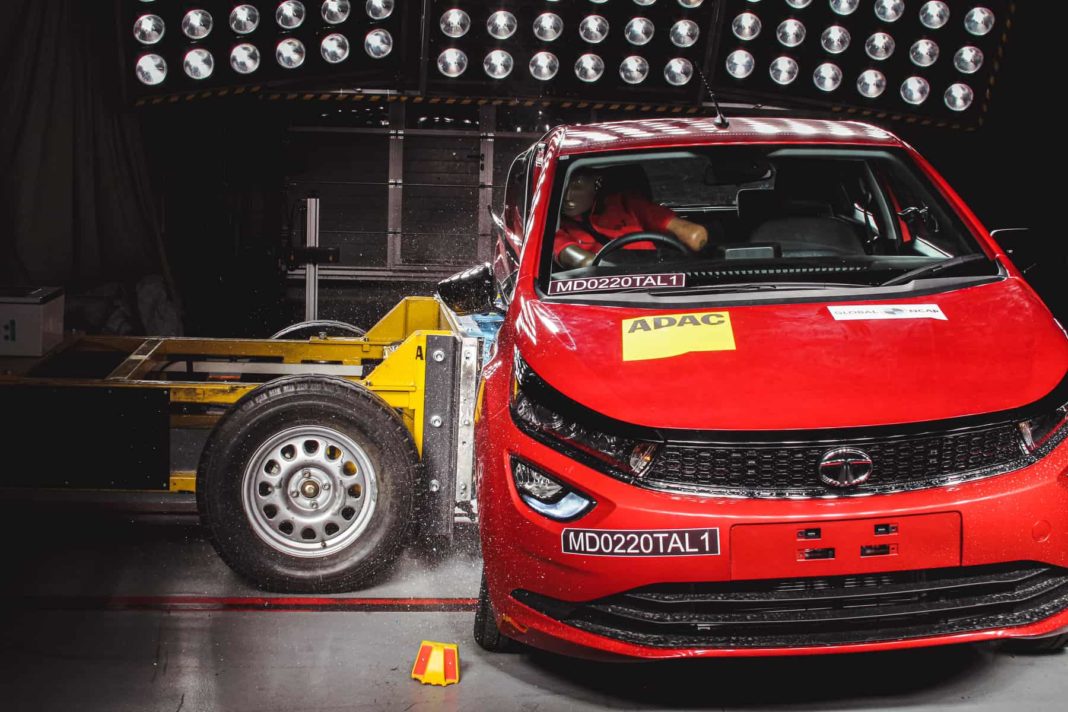 Here, we discuss the safety rating of the premium hatchbacks in India, in terms of NCAP safety ratings (Global NCAP or otherwise)

India has one of the highest road accidents in the world, and one of the highest road-related fatalities as well. The awareness about road safety is rising though, not only among governing authorities, but among buyers as well. While the government of India is slowly improving the safety standards of vehicles, many Indian buyers are actively choosing to opt for vehicles that have been deemed safe by vehicle safety assessment authorities, like global NCAP.

Here, we list all the premium hatchbacks currently available in India, along with their safety ratings (Global NCAP if available). There are a few which haven’t been crash-tested yet, and a few which have brilliant safety scores. 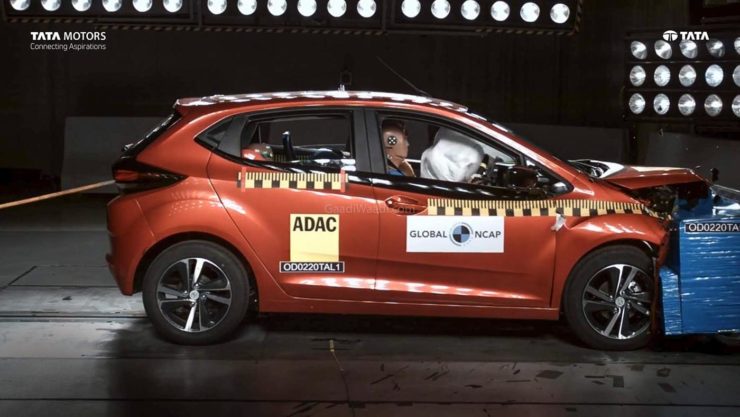 Tata Motors has been focussing a lot on the safety aspect of their vehicles, achieving good crash test ratings, as tested by Global NCAP. The Altroz is the safest hatchback on sale in India right now, with a 5-star adult safety rating and a 3-star child safety rating. It gets dual front airbags across the range, and although that’s great, we would’ve preferred if there was an option for curtain airbags as well, at least on the top-spec trims. 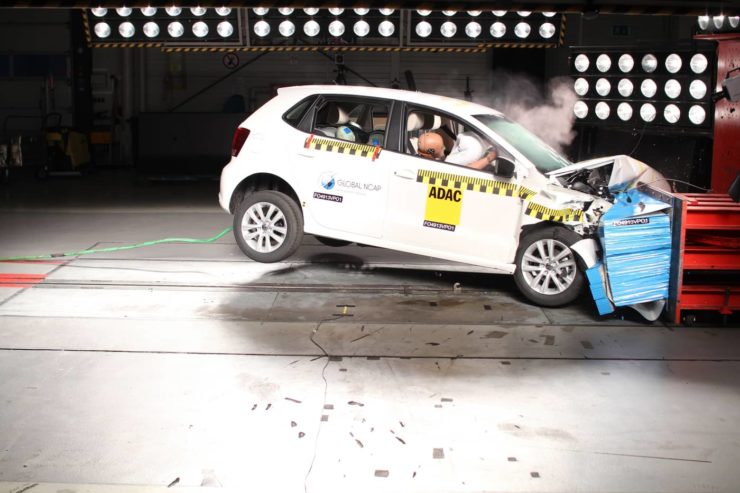 Volkswagen Polo was first introduced in the Indian car market back in 2010, and it has remained largely unchanged since then, except in the engine and transmission department, and some visual updates. In the Global NCAP crash test, conducted in 2014, the vehicle managed to score a 4-star safety rating for adult occupants, and a 3-star safety rating for child occupants. As the vehicle still has the same underpinnings, the rating is still valid on the current VW Polo in India.

The Maruti Baleno hasn’t been tested by Global NCAP, but Euro NCAP has performed crash tests on the made-in-India Baleno. With radar-based braking system (with automatic emergency braking) on-board, the Suzuki Baleno scored a 4-star safety rating overall. Without it, the Baleno scored only a 3-star safety rating. As the Indian version doesn’t have the aforementioned tech, it should be closer to the 3-star rating. That said, we reserve our final comment until Global NCAP tests the India-spec model, as it would make for a proper comparison with its peers.

Regular readers would be aware of the fact that the Toyota Glanza is simply a rebadged Maruti Baleno, without any changes to the mechanical aspects or any additional tech and features. It not only has the same platform and engines, but the same body panels and even the same interior build! As such, the Baleno’s safety rating will apply directly to the Glanza.

Hyundai i20 was recently launched in India in its third generation avatar. The vehicle is quite new, and therefore hasn’t gone through Global NCAP testing. As for the previous-gen model (Elite i20), it had received a 3-star adult for adult occupants, and a 2-star safety rating for child occupants (as tested by Global NCAP: Africa-spec model, manufactured in India). As for the new-gen model, we hope it will have a better safety score than that, unlike the recently-tested Hyundai Grand i10 Nios, which didn’t receive a good safety rating. 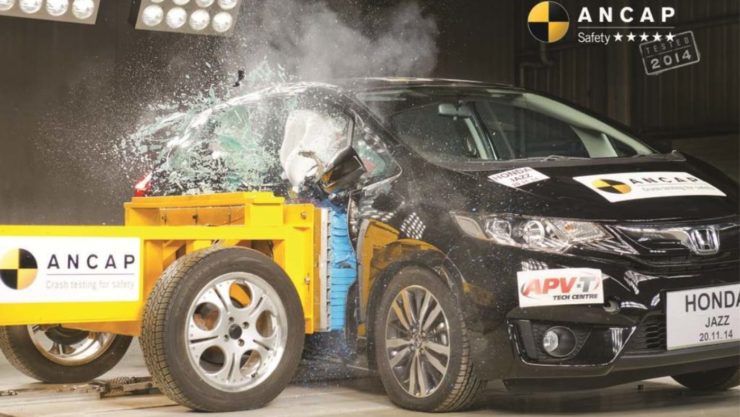 Honda Jazz may have undergone a generation change in the International market, but the India-spec version continues largely unchanged since 2015 (except for a few minor facelifts now and then). The vehicle managed to score a 5-star safety rating in Euro NCAP and a 5-star safety rating in Australian NCAP, which is quite impressive. However, as the India-spec version isn’t as well equipped in terms of safety features, it will probably have a lower rating when it gets tested.