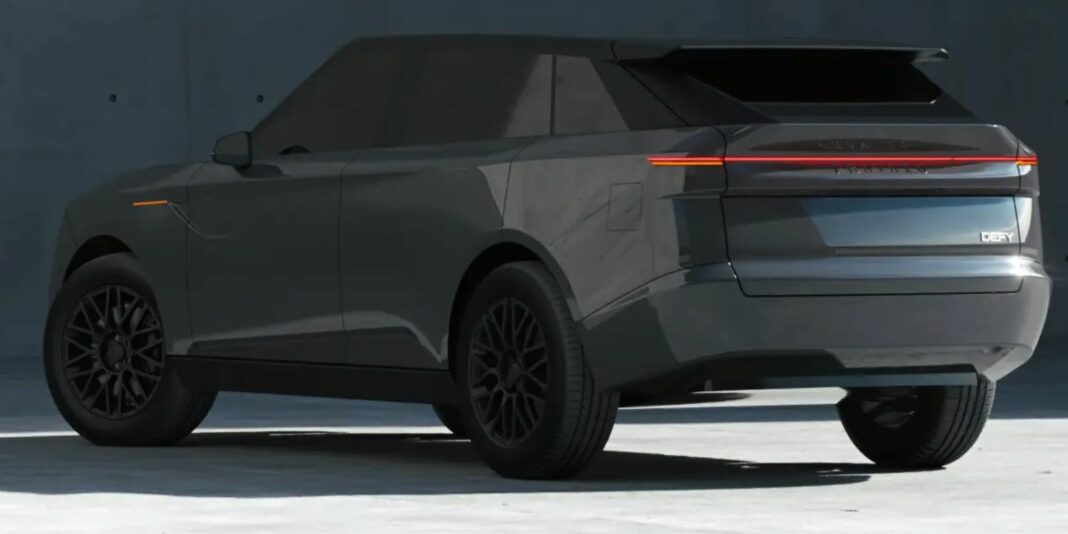 Pravaig dynamics, a Bengaluru-based electric vehicle startup, has today announced the launch of its first product in the Indian market dubbed the Defy. The electric SUV carries a price tag of Rs. 39.50 lakh and the brand’s CEO, Siddhartha Bagri, says the project has been under development for eleven years and boundaries were pushed in the last ten months to get the Defy out on the market.

The Pravaig Defy is said to be based on ‘Brutal Sophistication’ styling philosophy and its bookings are open ahead of the commencement of deliveries in the third quarter of next year. It has been made available in a total of eleven colour schemes namely Bordeaux, Lithium, Emperor Purple, Siachen Blue, Hindigo, Moon Gray, Haldi Yellow, 5.56 Green, Shani Black, Kaziranga Green and Vermillion Red.

The design of the five-seater SUV is not as polarising as its technical details. You would really like it when viewed from the rear as it gives a Land Rover vibe and the connected LED tail lamp cluster evokes modernity. Other exterior highlights are a flattish black roofline, sculpted bootlid, integrated spoiler, black finished pillars and a raked front windshield. 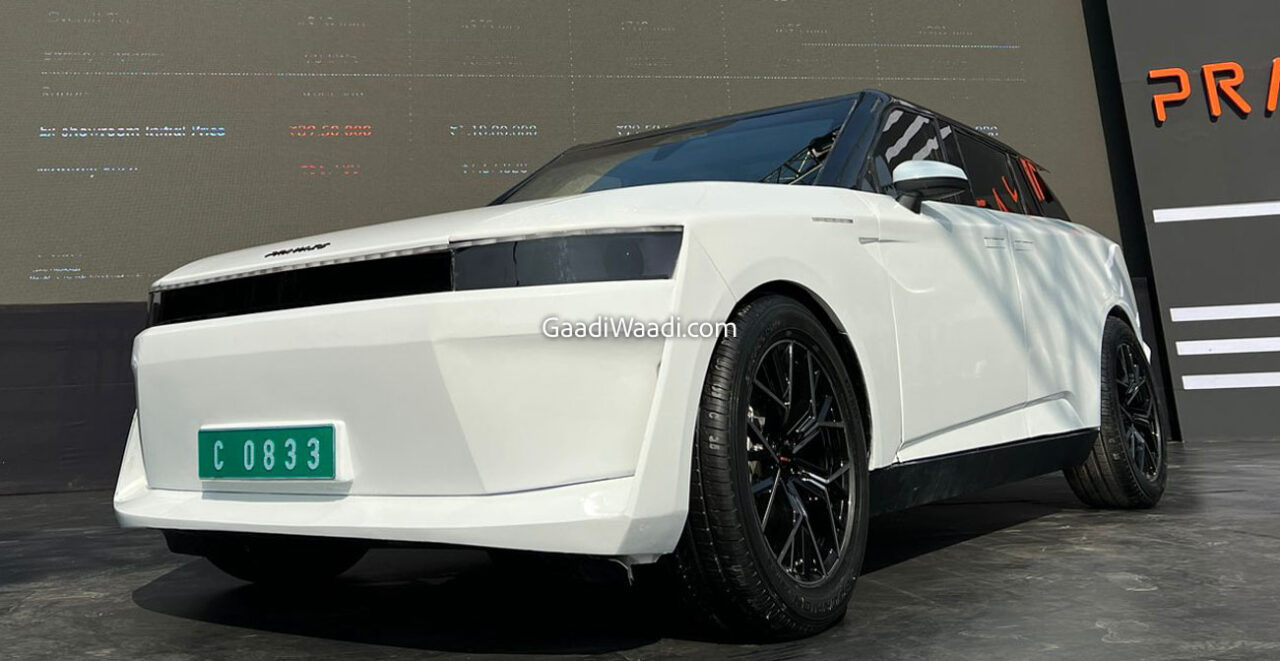 You could also note sleek LED headlamps, a rather clean side profile with some cuts and creases, lower black cladding and star-shaped alloy wheels. The Pravaig Defy electric SUV uses a 90.2 kWh battery pack, which is good enough to produce around 402 bhp and 620 Nm forming an AWD system. The electric is claimed to have a driving range of more than 500 km on a single charge.

The Defy is said to accelerate from zero to 100 kmph in just 4.9 seconds before hitting a top speed of 210 kmph. It has a ground clearance of 234 mm and the battery pack can be replenished back to 80 per cent from zero in half an hour courtesy of a fast charger. 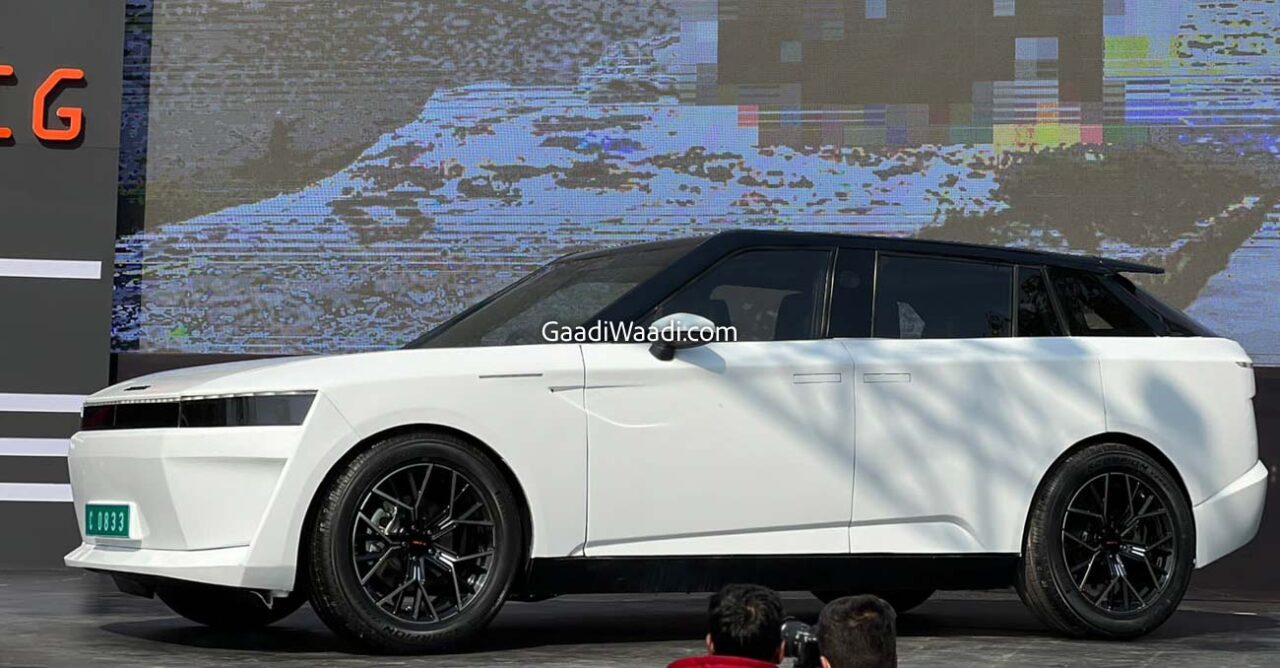 The equipment list comprises a large touchscreen infotainment system with connectivity options, a wireless charger, an air purifier, a touchscreen for rear occupants, a sunroof and a Devialet sound system. Claimed to be the ‘most sustainable and privacy respecting electric vehicle ever, the Defy is said to be engineered and manufactured in India with five-star safety rating.