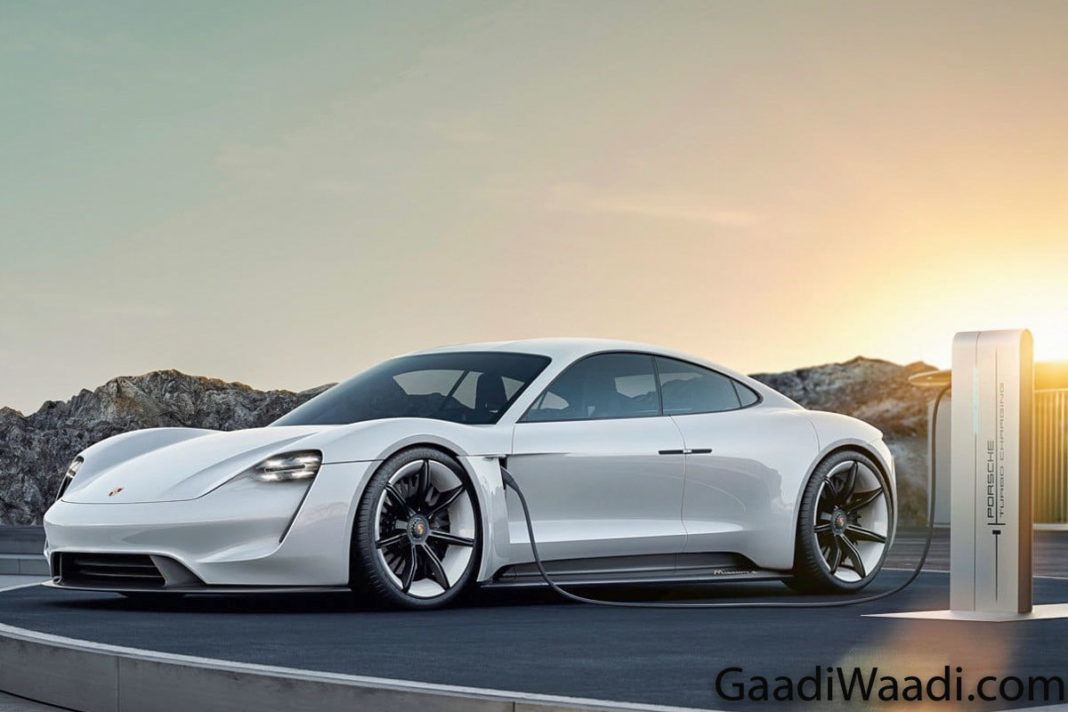 Porsche India introduced the facelifted Macan and Macan S yesterday in the domestic market with cosmetic and interior as well as technology updates. Just as other luxury carmakers, Porsche is trying to make an early impact in the soon-booming premium electric car segment.

The German brand will be hosting the world premiere of the Taycan in September and it has been confirmed by Pavan Shetty, Porsche India Director, to be launched in India in the “first four to five months of the next year”. He is pointing at the timeline before the end of May 2020.

He thinks it is a positive decision and sticks by the brand’s electrification plans. A few weeks ago, Hyundai became the first company to launch an all-electric SUV in India through the Kona Electric with 452 km on a single charge and it carries a price tag of Rs. 25.3 lakh (ex-showroom, introductory). 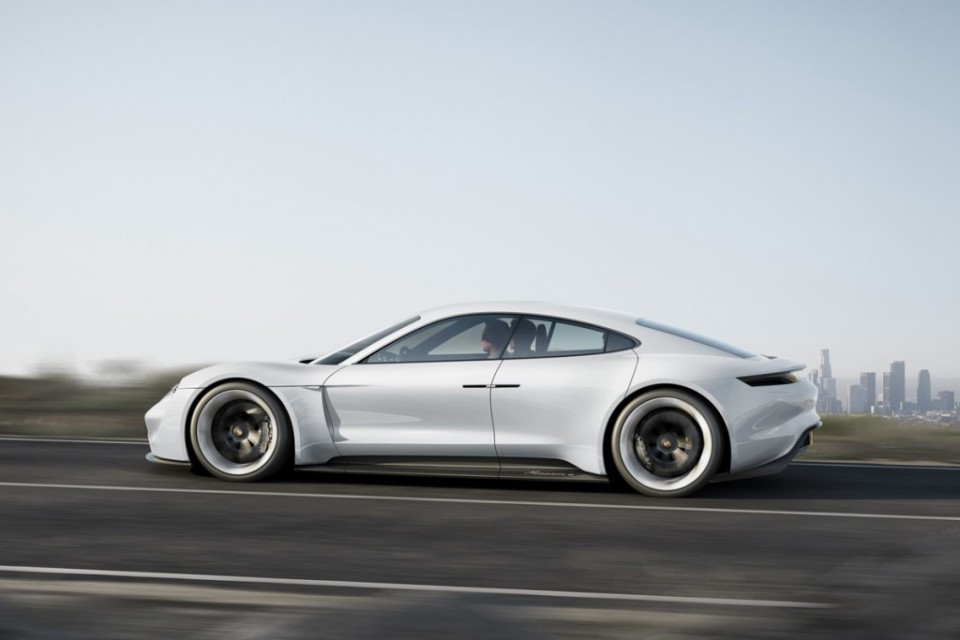 MG Motor will be debuting the Kona Electric rivalling eZS this December before officially entering the marker as well and it has WLTP-certified range of 262 km. In the luxury segment, Audi will drive in the well-received e-Tron SUV, which has a maximum range of 417 km on WLTP cycle.

Porsche Taycan, based on Mission E concept showcased in 2015, will be brought into the country via CBU (Completely Built-Up) route. The Taycan could pile up the pressure on Tesla Model S globally and already 30,000 deposits have been received. The brand plans to manufacture 40,000 units of the Taycan in its first year – twice the number compared to its original plan as the demand is high. 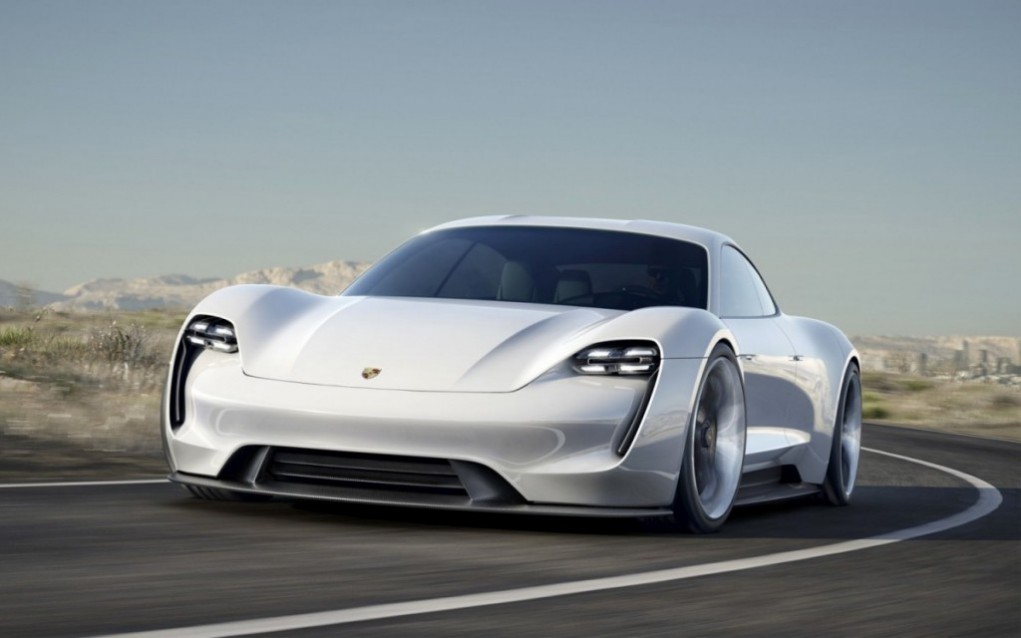 If Porsche can deliver 40,000 units of the electric coupe, it will surpass 718 Boxster and the 911 in its first year in total sales. Produced at Stuttgart Zuffenhausen, the Taycan will debut on September 4 before going on sale officially. It is expected to be offered in four variants with the base model costing 90,000 euros (Rs. 68.82 lakh approximately).

It will get battery capacity of 80 kWh and an electric motor mounted on the rear axle with power ratings between 322 hp and 375 hp. The range-topping model will use two electric motors (one on each axle) to return 500 km electric range on a single charge on the NEDC cycle.

The Taycan is based on 800 V architecture and it can extract charging energy to do 100 km in just 4 minutes using fast charger and the DC charging capacity will stand at 250 kW. Porsche India will tie-up with five-star hotels to offer charging facility.