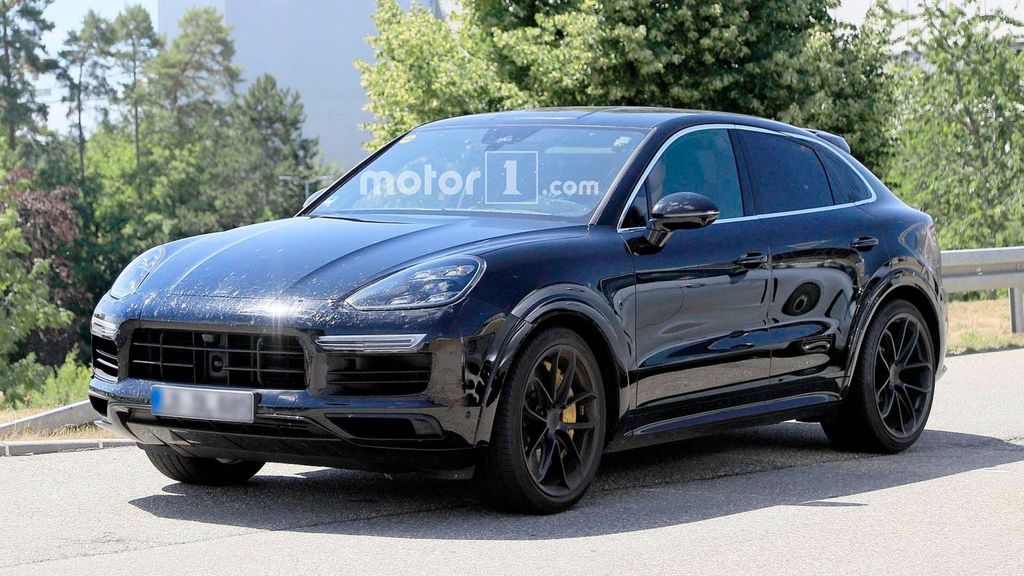 The coupe SUV will be based on Cayenne and the test mule has been spied in public roads for first time, which reveals more details about the design

BMW X6 is the model which started coupe SUV segment in world, but industry experts were sceptical whether it will succeed or not but the model became a huge success that X6 is in its second generation now and the company has expanded the model lineup also. Mercedes also joined the coupe SUV rush with GLE Coupe.

The rumours of a Porsche coupe SUV was around for sometime now. Earlier this month, the company officially confirmed they got green signal for the new model. The coupe SUV will be based on Cayenne and the test mule has been spied in public roads for first time, which reveals more details about the design.

The front design of coupe model is exactly similar to regular Cayenne but the bumper is new. The biggest change is from side as the designers has given new c-pillar for coupe model. The swept back roof design takes inspirations from Panamera Sport Turismo and the glass area is also different from regular model along with an integrated spoiler.

The rear tail lamps are also similar to regular model but the bumper is new. We were expecting Porsche to give a sporty design theme to attract younger buyers. The quad exhaust also comes from regular Cayenne. The test mule might be an early prototype and more changes will be revealed once we are closer to launch. 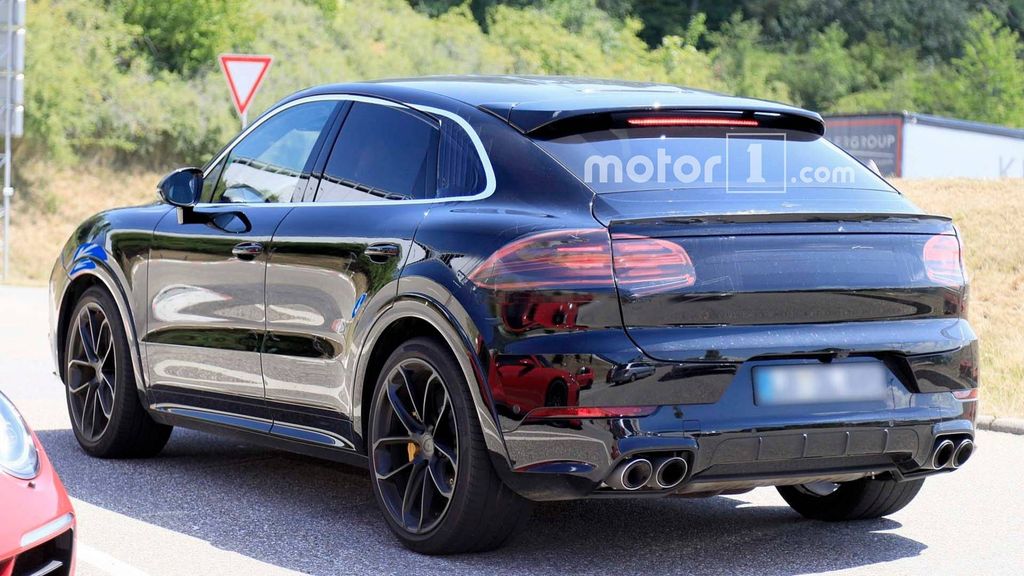 The coupe design will certainly reduce interior head room and boot space but the company might find a way around to continue the spacious interior. The dashboard and features are also expected to be carried over from Cayenne along with new colour options. Porsche will tune the chassis and suspension for sporty handling.

The German manufacturer hasn’t given details about the engine for Cayenne Coupe. But the wheels and brakes didn’t appear to be bigger. The new model is expected to be powered by 4.0 L turbocharged V8 engine producing 680 hp of power and it could be mated to 7 or 8 speed automatic transmission. Porsche will officially reveal Cayenne Coupe next year.