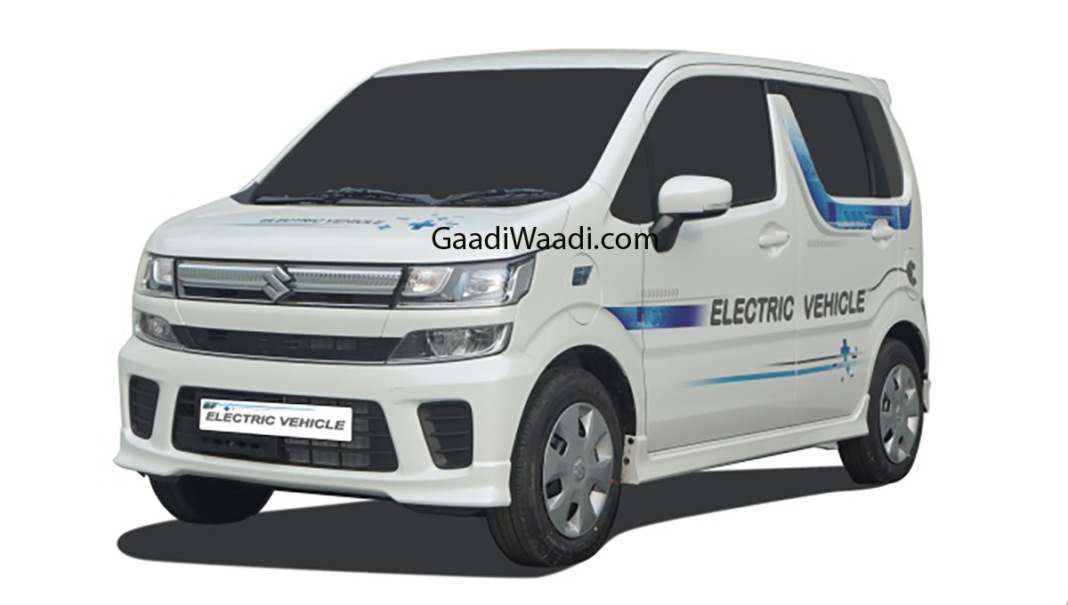 Prime Minister Narendra Modi has announced his intention of wanting India to become the leading market for electric vehicles, and as ever there is neither a definitive timeframe listed by him nor does he elaborated how he would achieve the ambitious target.

He was speaking at the fifth edition of the Economic Times Global Business Summit in New Delhi. Automobile manufacturers have often disclosed their frustrations on not having a profound direction into the industry’s transformation towards electric mobility and the infamous 2030 EV Vision was not encouraged much either.

The second phase of the FAME (Faster Adoption and Manufacturing of hybrid and Electric vehicles) scheme is long awaited as a proposal of more than Rs. 5,000 crore is pending. It is worth noting that the industry’s demand of Rs. 20,000 crore from the central government for basic establishments in zero-emission field was demanded initially. 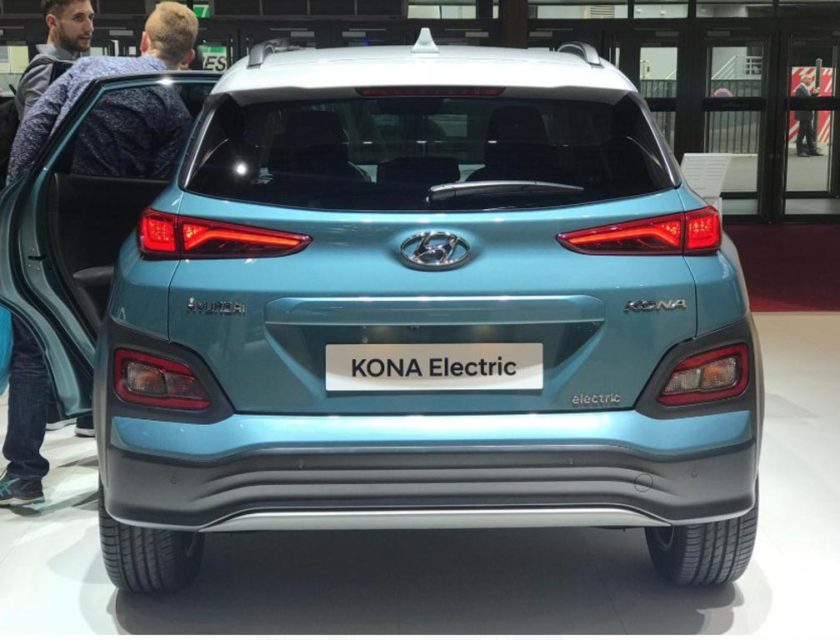 However, it seems there is a light at the end of the tunnel as the Union Cabinet has devised expenditure for manufacturing and localisation of batteries and the associated components under the PMP (Phased Manufacturing Programme) developed in association with industry experts reportedly.

PMP will be responsible for localising electric vehicles by keenly observing criteria such as demand, adoption rate and scale in the domestic market allegedly and it will come into effect in phased manner beginning from the next financial year. It will deal with production of charging sockets, cables, transmissions, and more importantly battery packs among others.

The following FY will see it covering areas of electric AC compressor while the production of critical components like battery cells and battery management systems, telematics, etc in the third phase. It is to be waited and seen what all the advantages car manufacturers will get as far as hybrids are concerned as the technology is the next logical move and completely switching to battery powered vehicles is nearly impossible in a short term.