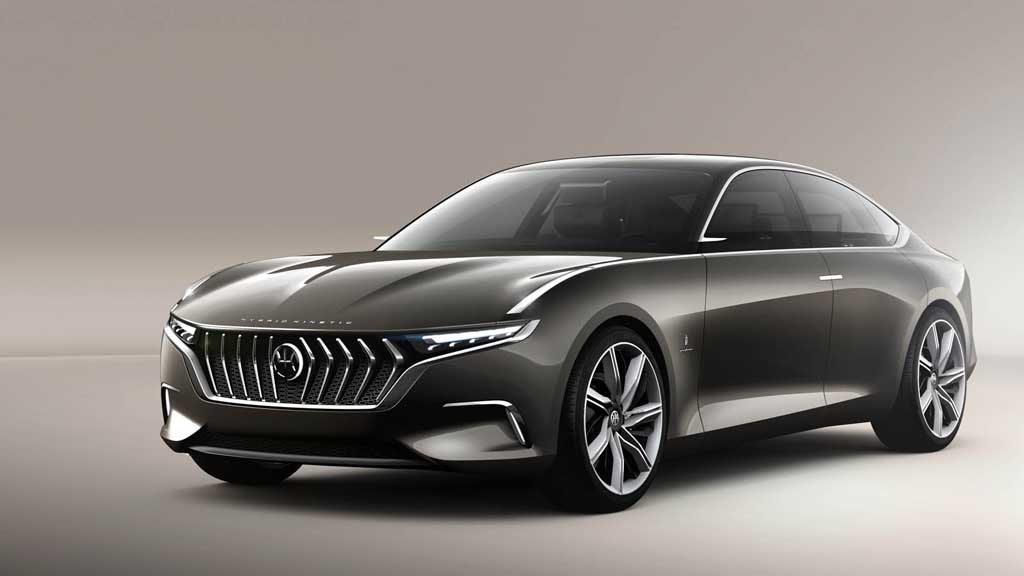 Famous Italian design house Pininfarina has unveiled a sedan concept unveiled at the Geneva Motor Show. The concept has been jointly designed by the Italian firm and Hong Kong-based EV maker Hybrid Kinetic Group. Apart from stunningly sharp design, the H600’s technology is the talking point, as it gets a turbine hybrid powertrain.

The turbine hybrid powertrain technology was also used in the 2010 Jaguar C-X75 concept car, and in the Pininfarina H600, it produces a massive 800 hp maximum power. The turbine here works as range extender for the sedan. The Italian company claims, this car can reach 0-100 kmph in mere 2.9 seconds and the hybrid powertrain enables it to run more than 999 km. 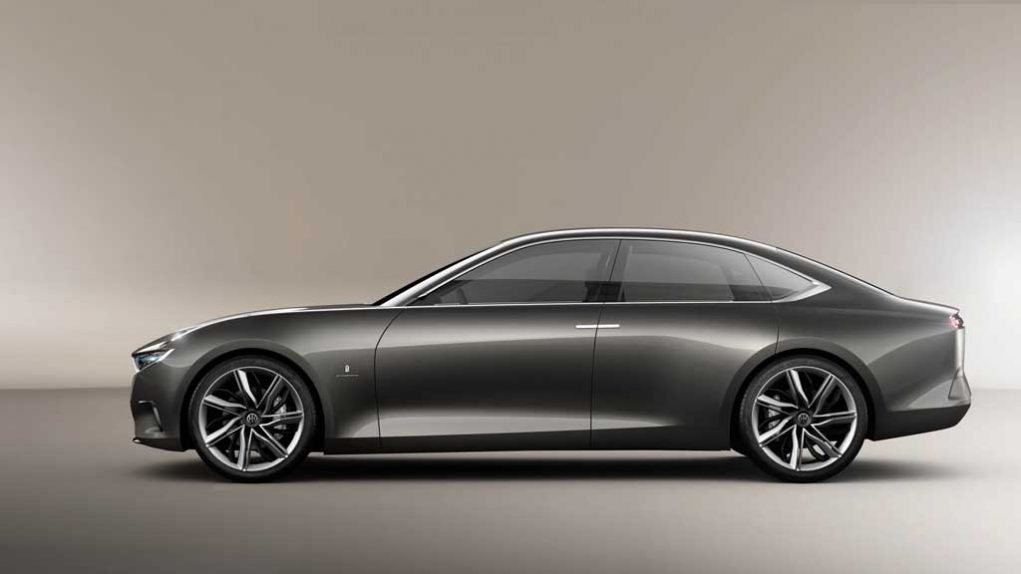 The Pininfarina H600 appears with an aesthetic design, which has been executed focusing on the technical aspects. The large and aggressive looking front grille has been designed to let in required amount of air through to the turbine. The sleek headlamps meeting the radiator grille are made of LED clusters, and the vertically positioned LED strips at both ends of the front bumper enhance the appeal further. 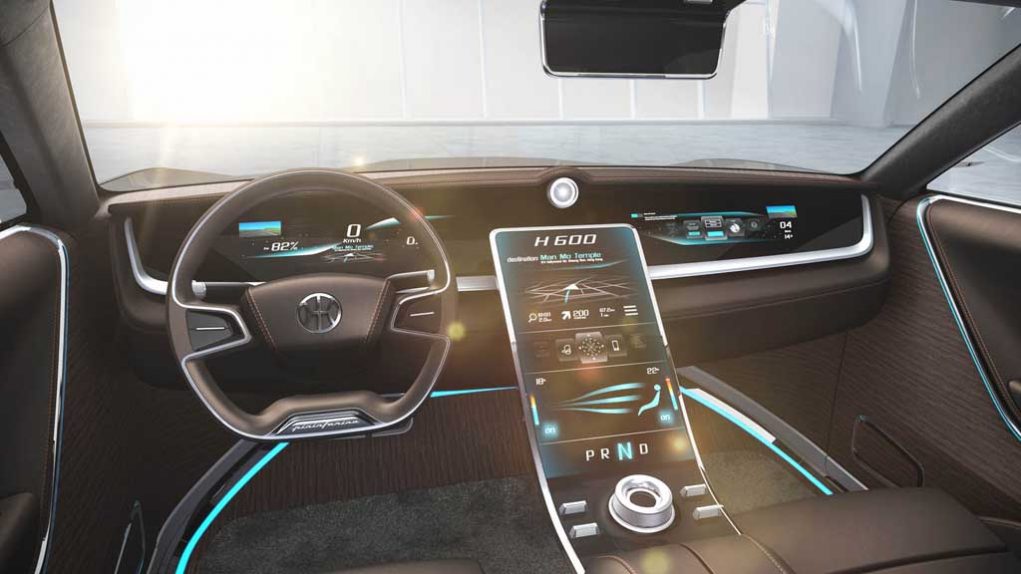 Interior of the sedan has been designed keeping focus on a lounge like appearance to offer the rear occupants more space than normally available in other luxury sedans. The dashboard appears to be carrying wide digital console, which will act as the instrument cluster, infotainment system. There is a driver-centric centre console with touch-pads instead of conventional buttons and knobs. This way the sedan’s interior comes very elegant. The rear occupants get individual infotainment system through tab like screens mounted behind the front seat headrests.

The blue LED accent inside the cabin clearly indicates towards the environment friendly hybrid powertrain of the sedan. As Pininfarina is owned by Indian automaker Mahindra & Mahindra, we would love to see a production model of this concept on Indian roads. But let’s keep our fingers crossed as of now.