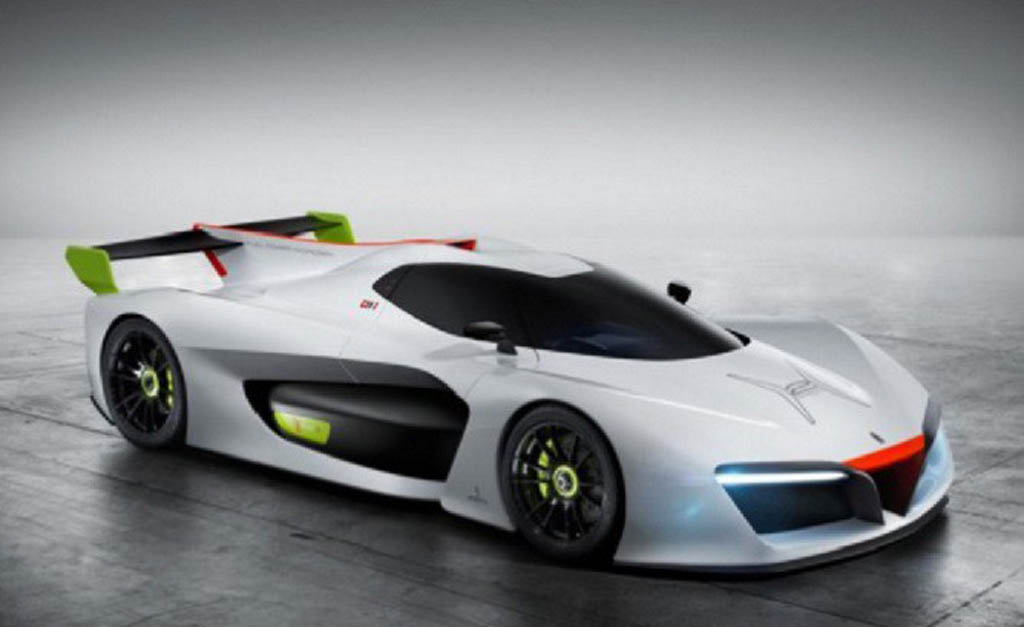 The Mahindra believes with the help of Pininfarina and Tech Mahindra the automaker will be able to take the electric mobility to an all new level. The Mahindra & Mahindra already have Mahindra Reva e2o which is India’s first fully electric car developed in the country.

Pininfarina has already design the H2 Speed hydrogen fuel cell sportscar concept with association of a French-Swiss company GreenGT. The H2 concept was unveiled at the 2016 Geneva Motor Show earlier this year in March. Although, it is not clear yet, but the upcoming electric sportscar would come based on the H2 concept. Combined with the Mahindra Formula E racing team’s powertrain technology and other mechanical inputs the car will sport the design of the famous Italian design house. Altogether the car is expected to take the high performance green technology to another dimension. Once manufactured the Pininfarina design sportscar would be sold through the Mahindra Reva.

Last year as part of a deal the Mahindra & Mahindra and the Tech Mahindra purchased 76.06% share of Pininfarina from the Pincar S.r.l. The acquisition process is expected to be completed by the end of June 2016. Pininfarina has a rich history of designing cars for several world renowned automakers like Ferrari, Alfa Romeo, Maserati, Peugeot, Fiat, General Motors, Lancia.

With the acquisition of the design house by Mahindra & Mahindra the future Mahindra cars are expected to come bearing exotic designs. Incidentally, Mahindra has been known for manufacturing the large part of SUVs in Indian market. The company is also known as the SUV maker of India.