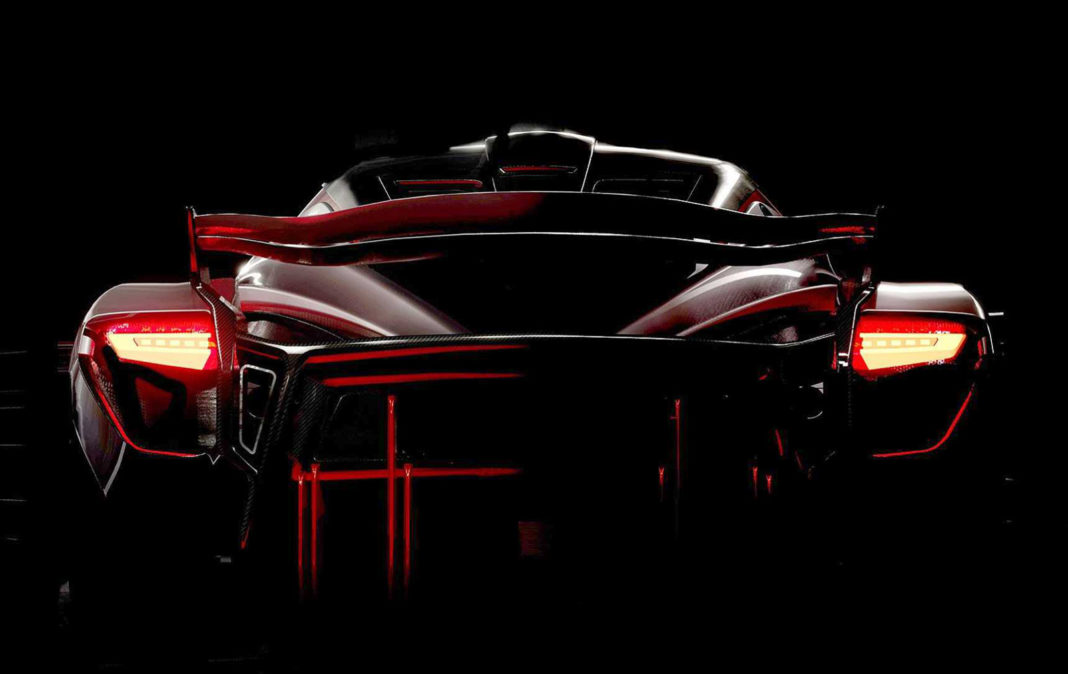 The majority of the Picasso PS-01’s body will be made out of carbon fiber, which will help the company keep its weight down to a bare minimum

Switzerland is not really known as a country that builds supercars, however, Stefano Picasso, the founder of Picasso Automotive is in the works of proving us wrong. The Swiss company has released first images of the Picasso PS-01 supercar, that is currently being developed in Lugano, Switzerland.

The company is calling it the “the craziest carbon fiber car ever”, and that is because the Picasso PS-01 features a massive 10.5 ft (3.2 m) carbon fiber panel along a rear subframe that is built of the same material. The carbon fiber piece uses engineering inspiration from LMP2 endurance cars, and it obviously helps save some weight, with the supercar weighing in at just 900 kg (1985 lbs).

These teaser images reveal a flowing bodywork with pronounced rear arches as well as a large carbon fiber rear wing. Also visible are dual tailpipes, a massive diffuser, and a roof scoop for the mid-mounted engine. The front-end of the PS-01 seems to feature a front splitter, a sizeable front grille as well as two-pod LED headlights. 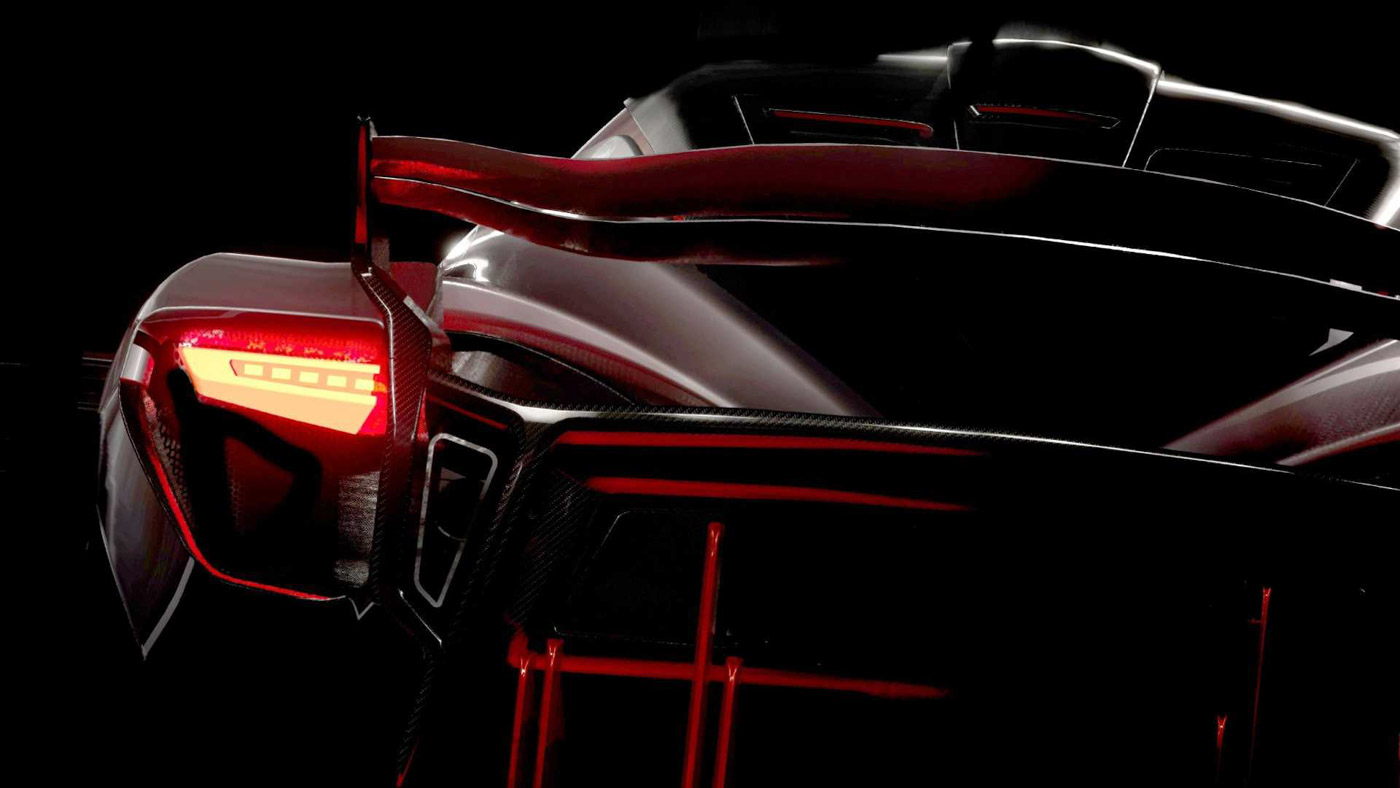 Picasso Automotive is taking help from a range of technical partners for the development of the PS-01. Under the hood of the Swiss supercar lies a twin-turbo V6 engine that comes from one “of the most famous Italian cars” putting out about 600 horsepower. However, the carmaker hasn’t revealed exactly where the engine is being sourced from, or its specifications, just yet.

The gearbox is being sourced from SADEV, a specialist in gearboxes for motorsports, while the seats are from Sabelt. The braking will be taken care of by Carbo Brake stoppers, and the suspension comes from Öhlins. The Picasso PS-01 will hit test tracks in a few months’ time, and could be launched later this year. The company claims that it has already received a few orders for the PS-01. 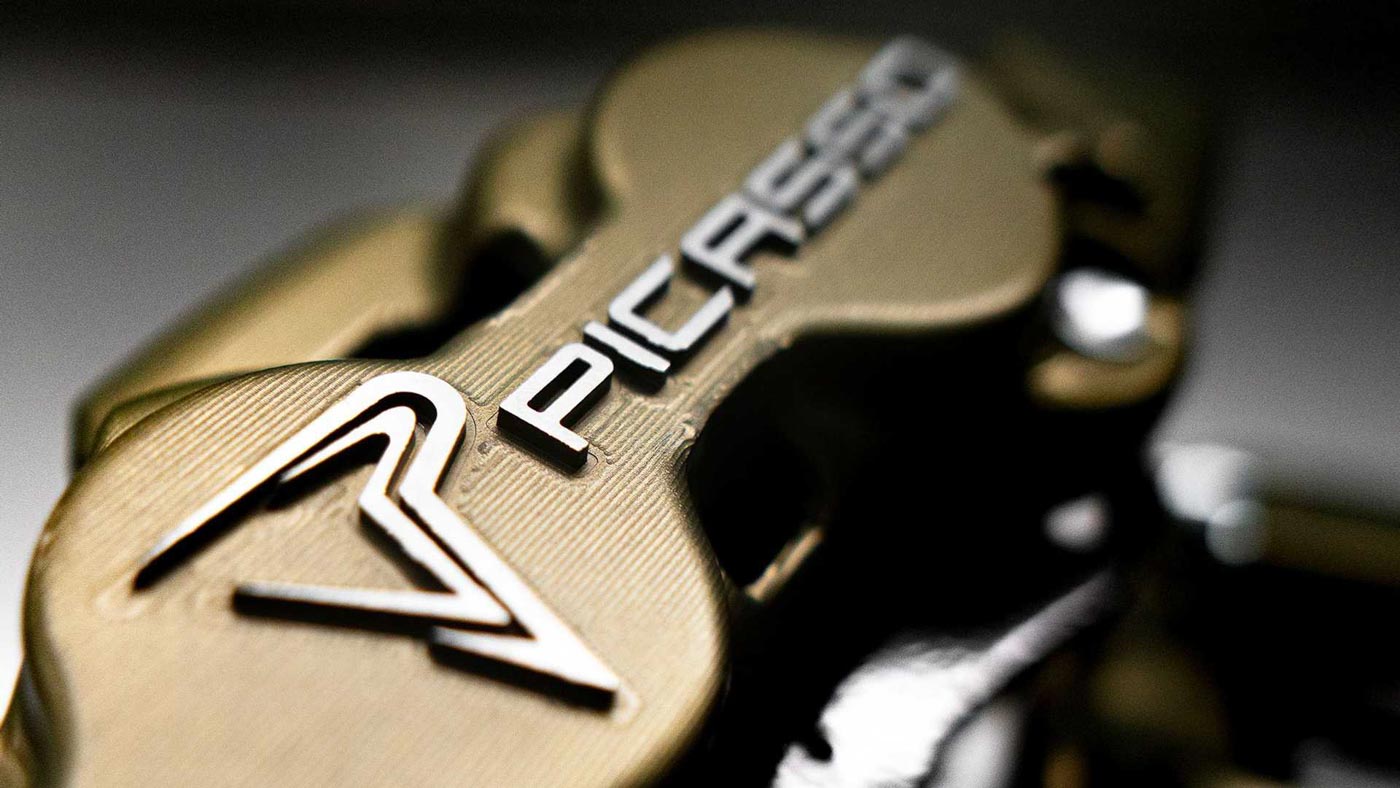 Picasso Automotive is trying to establish itself as a small automaker that can build limited-run sports cars and supercars with a focus on an unmatched power-to-weight ratio. The company already has backing from an international investor. The company’s vision is defined as “Swiss precision, Italian imagination and world technology.