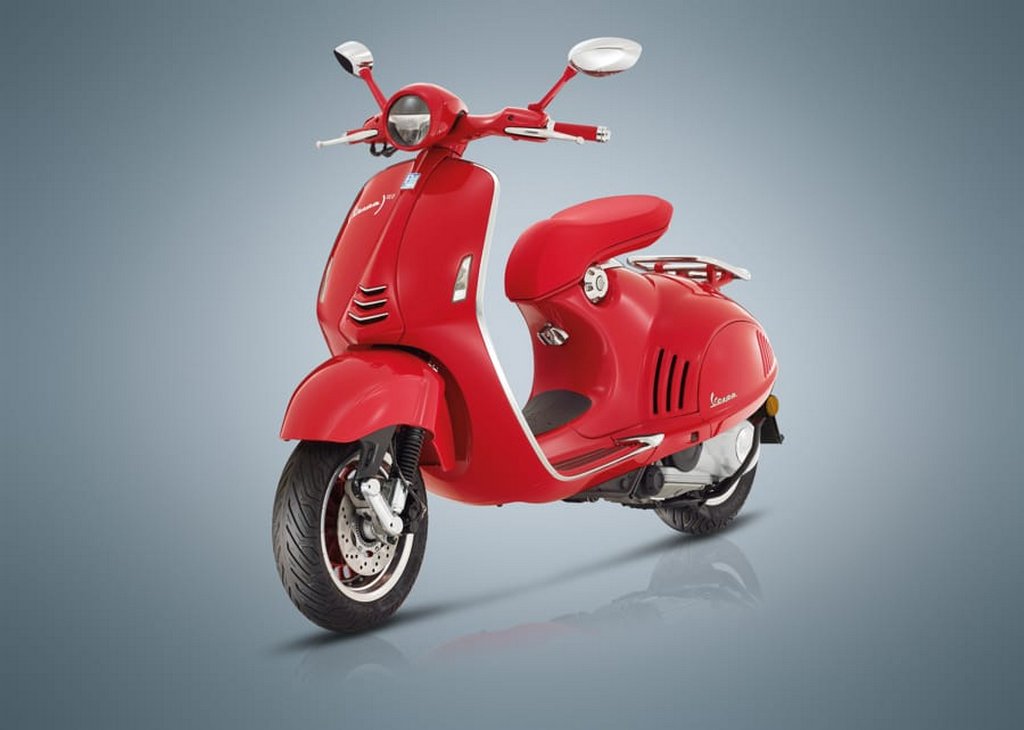 Every unit of the Piaggio Vespa RED sold will result in $50 being donated to the RED organisation; the scooter is based on Vespa 125 VXL

Piaggio has launched the Vespa RED for the Indian market today. The scooter was initially expected to marks its entry as a replacement for the Vespa 946 Emporio Armani that was discontinued from the domestic two-wheeler space early last month. It was believed to have an exotic price too but it did not turn out to be the case thankfully.

The RED scooter has made its entry into the Indian shores with a price of Rs. 87,000 (ex-showroom, Maharashtra). Its styling does make it a collector’s item but there is more substantiality to its existence. 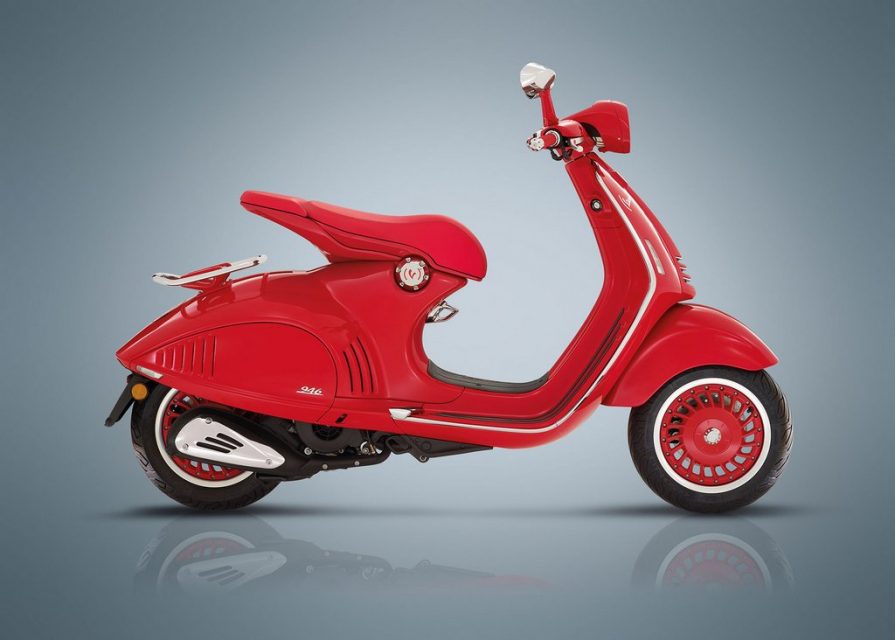 This special edition comes as a collaboration with RED organisation that engages people and business platforms to create HIV and AIDS awareness. The scooter gets its power from the same 125cc, fuel injected engine that runs the Vespa 125 VXL. Mated to a CVT (Continuously Variable Transmission) set up, the engine cranks out a maximum power output of 10 bhp and 10.6 Nm of peak torque.

Other important elements of the Vespa RED include Vespa RED chrome badging on the left side of front apron and a Piaggio logo at the centre but premium accessories like bag hook, chromed finished rear view mirrors and a chrome rack, full LED headlamp along with a full digital instrument cluster as in foreign markets are not provided to keep the costs in check. The scarlet red finish is the biggest visual highlight. 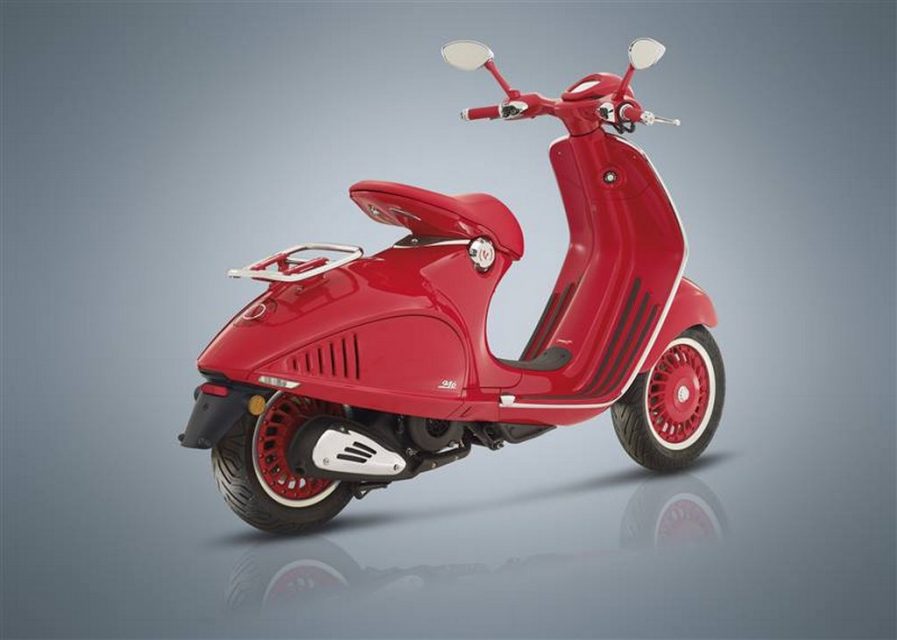 The Vespa RED has already been rolling out as a product of collaboration between Piaggio and RED that is an NGO operating in African countries. The welfare body fights against AIDS, malaria and tuberculosis. For every model of the Vespa RED sold, Piaggio Group has been donating USD 150 or Rs. 9,808.

But in India, for every Vespa RED sold, USD 50 or nearly Rs. 3,300 will go to the organisation’s fund. RED’s primary mission is to ensure no baby is born with AIDS. To prevent the deadly disease transferring from mother to child, it is providing all the precautionary measures and medicines to women.

Piaggio is the first automaker to have partnered with RED for such a good cause and the special edition scooter will be available on sale across all Piaggio Motoplexes and Vespa dealerships in the country. With a striking exterior, it will be really interesting to see how many buyers does Vespa RED manages to find in India.