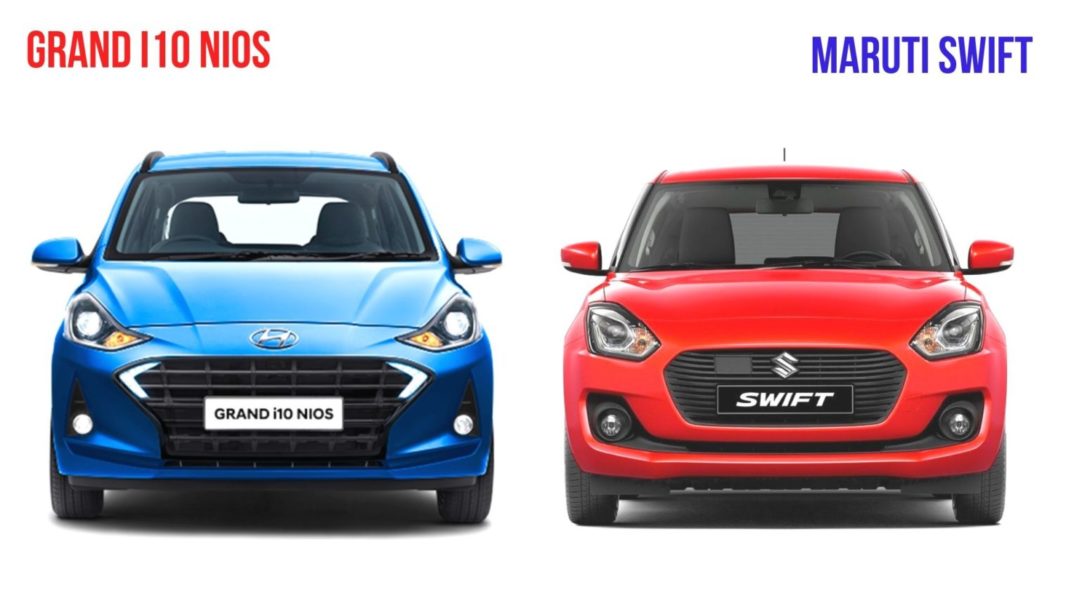 Hyundai India recently launched the Grand i10 Nios in India, which is the brand’s first BS-VI car in the country.

The Hyundai Grand i10 Nios recently made its entry in India as the third-generation model of the popular Grand i10 hatchback in the country. Within a month of its launch, it has become a hot favourite among the buyers and has raked 9,300 unit sales in the month of September 2019.

Speaking of its arch-rival Maruti Suzuki Swift, the third-gen model that was launched late in 2017 has suffered a sales drop and sold 12,900 units in September 2019, making it one of the top selling cars in India. Both these cars are among the highest selling cars not only for their respective brands but also for the whole industry. 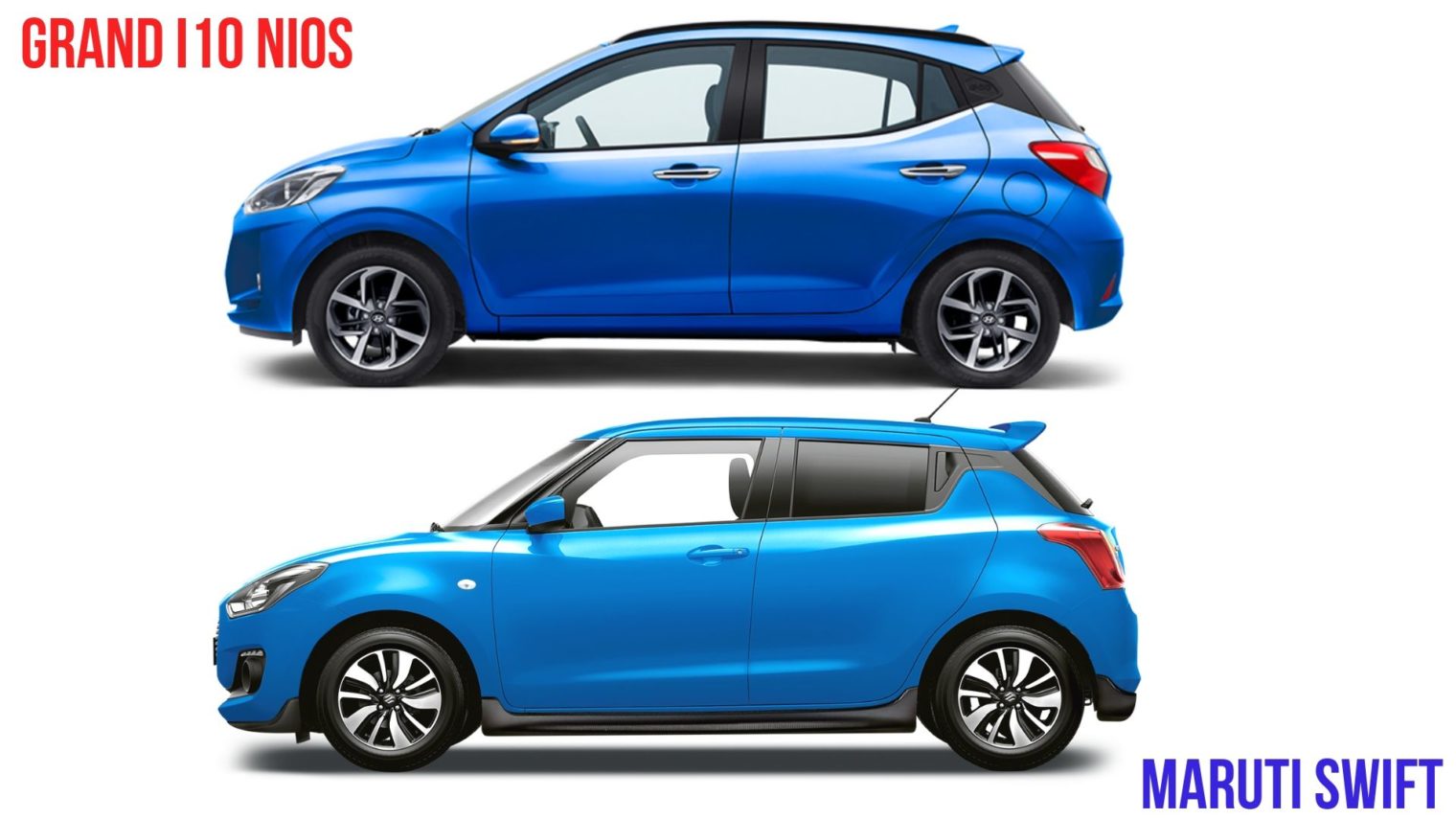 As for the products itself, the new Grand i10 Nios takes its design cues from the new age Hyundai vehicles with design elements like a large cascade grille at the front, which looks similar to the Hyundai Venue, new headlamps with integrated DRLs and aggressively designed bumper with small fog lamps inserted in them. The highlight is the boomerang inspired LED DRLs on the inside of the grille. 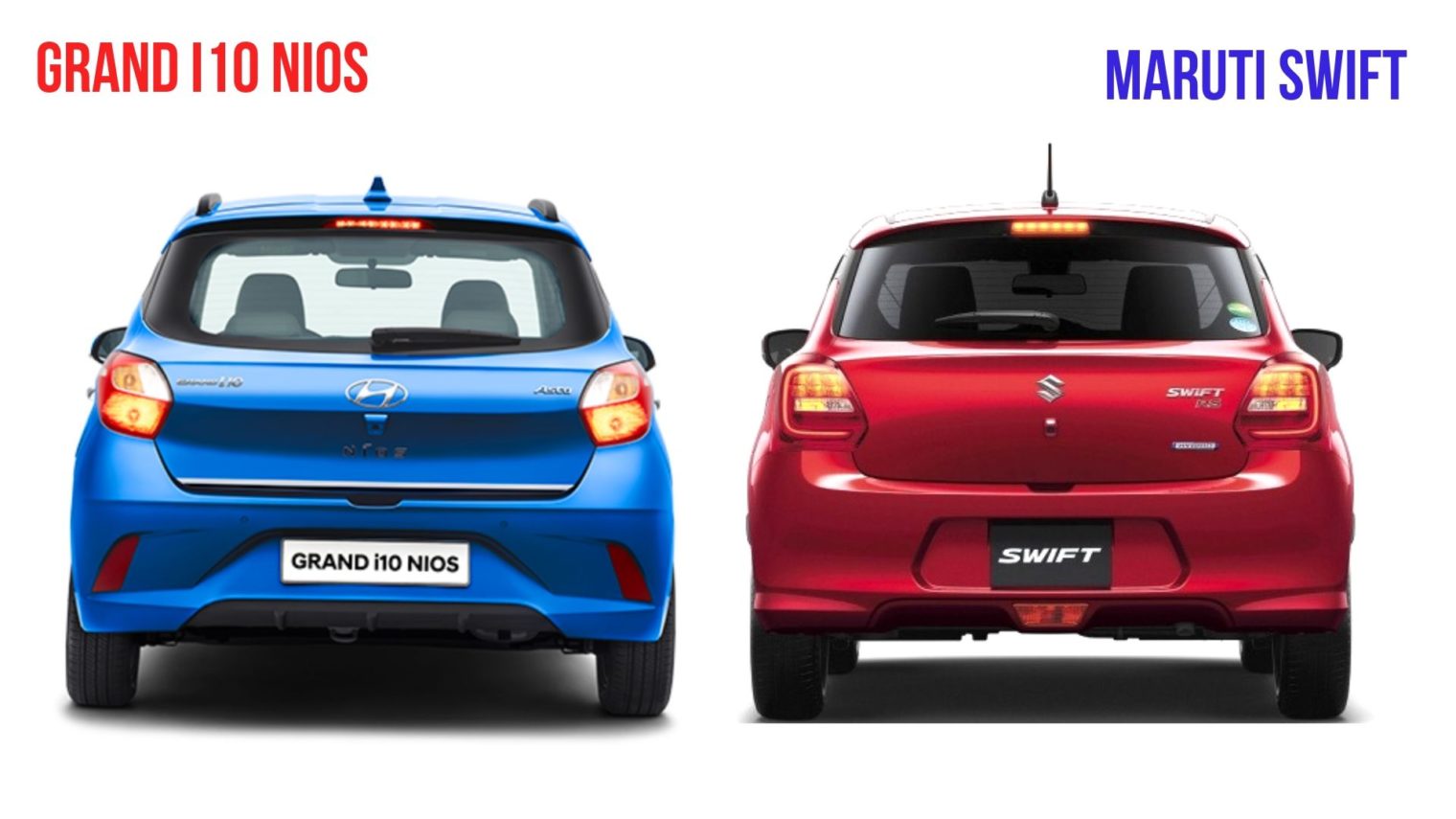 Powering the new Grand i10 Nios is the BS-VI compliant 1.2-litre Kappa engine in the same state of tune as the outgoing model, producing 83 hp output. The engine is mated to a 5-speed manual gearbox and the torque converter 4-speed automatic gearbox has now been replaced with a more affordable AMT automatic unit. A 1.2-litre diesel unit is also there with manual gearbox and an AMT gearbox. The Swift, on the other hand has a 1.2 petrol and 1.3 diesel engine options.