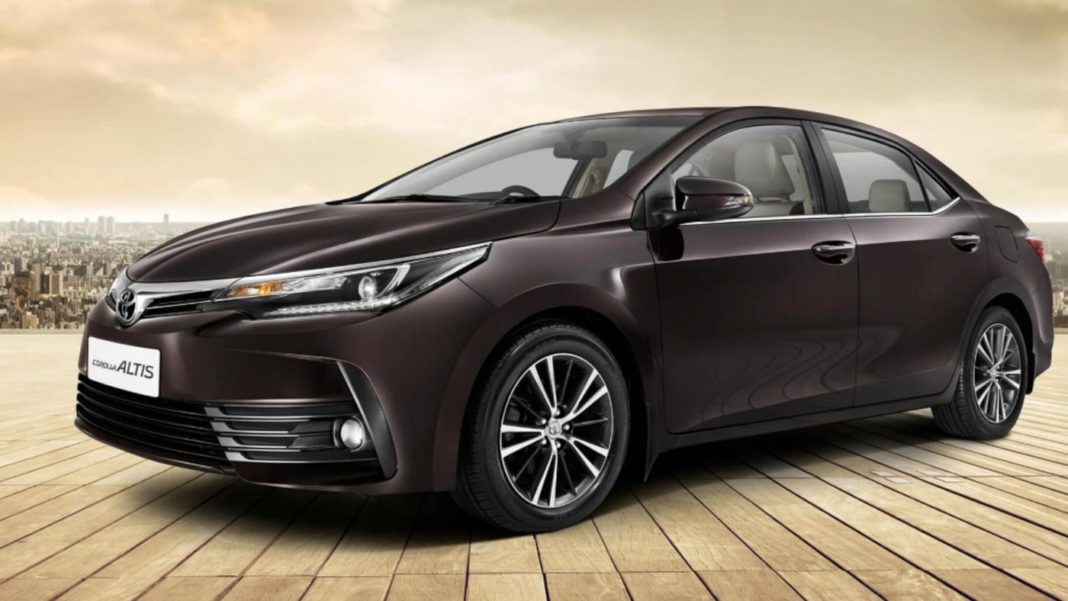 Compared to the 76 units dispatched in November 2019, the last month of the previous calendar year saw merely 9 units of the Toyota Corolla Altis being shipped to the dealers

It looks like the Toyota Corolla Altis, which used to be the highest-selling model in its segment in the past, has been discontinued in the country. While the company is yet to make any sort of official announcement regarding this, the same can be perceived from a low dealer dispatch of just 9 units in December 2019.

In comparison, the company had shipped 76 units of its D1-segment offering to its dealership in November 2019. While a reason for the perpetually low sales of the Corolla Altis is the poor demand for expensive sedans in the country, another factor in the drop in popularity of the model is the latest Honda Civic and Skoda Octavia finding higher favour from the buyers.

While model-wise data for Honda Cars India Ltd and Skoda Auto India is yet to be released, it’s pretty much for sure that both the aforementioned adversaries of the Toyota Corolla Altis would have posted a higher sales figure. 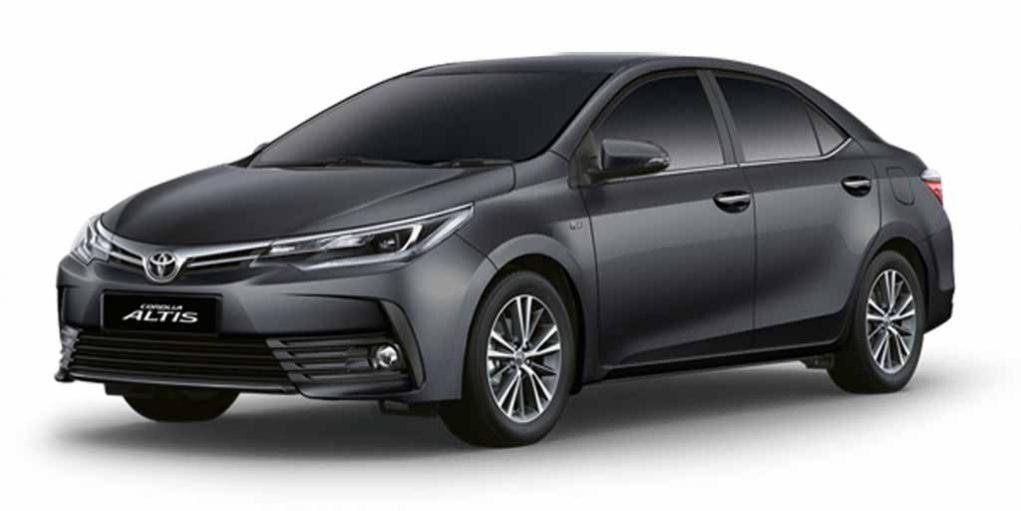 The petrol model is available with both manual and automatic transmission, while the diesel is available only with a manual gearbox. The petrol engine of the Toyota Corolla Altis is well-known for the decent mixture of performance and refinement it offers. Its diesel motor, however, has often been criticized for its lacklustre performance. 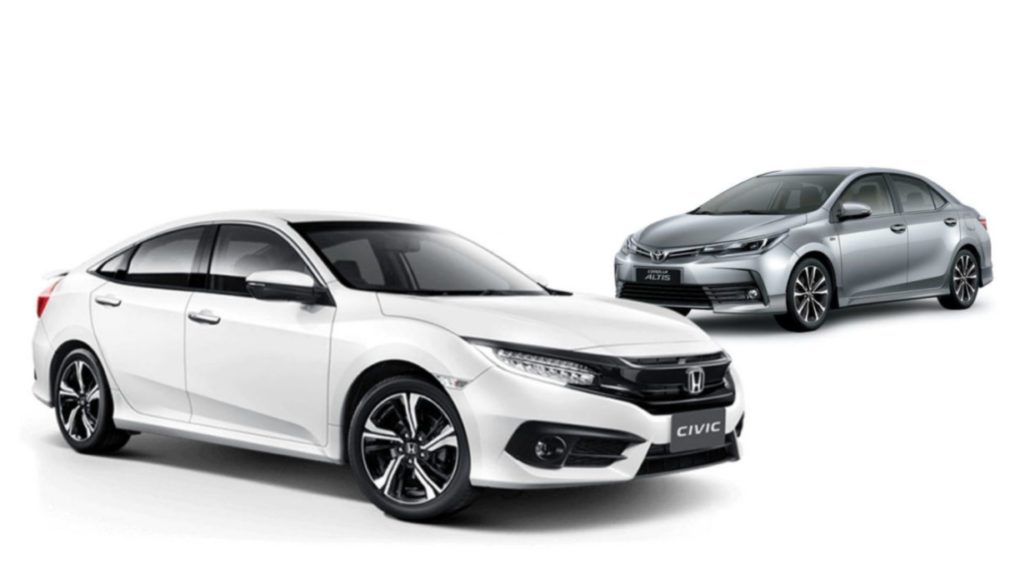 On the other hand, the Honda Civic has been available with 1.8-litre petrol and a 1.6-litre diesel variant. The Skoda Octavia is on sale with as many as three engine variants, including a 1.4-litre turbo-petrol, 1.8-litre turbo-petrol and a 2.0-litre diesel option. Currently, it doesn’t look like the new-gen Toyota Corolla Altis, which has been on sale abroad, would make it to our shores anytime soon.