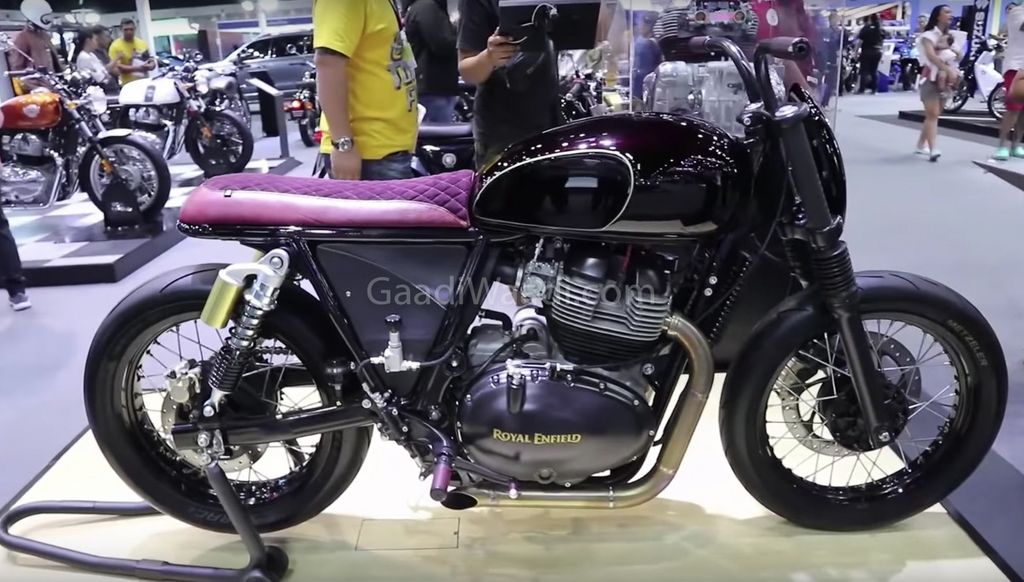 Old Empire Motorcycles believes in bare minimal and that is why they have taken out all the unnecessary parts from the standard Interceptor which they thought were not needed for this project. To give a clean look to the motorcycle all the wirings and the controls on the handlebar were set internally.

The bike may look old school but packs all the modern technology in it. The barrel type keyhole has been replaced with a keyless ignition system which once again adds to the clean look of the motorcycle. You all must be wondering where exactly are the brake and clutch levers on the handlebar? Well! For your information, 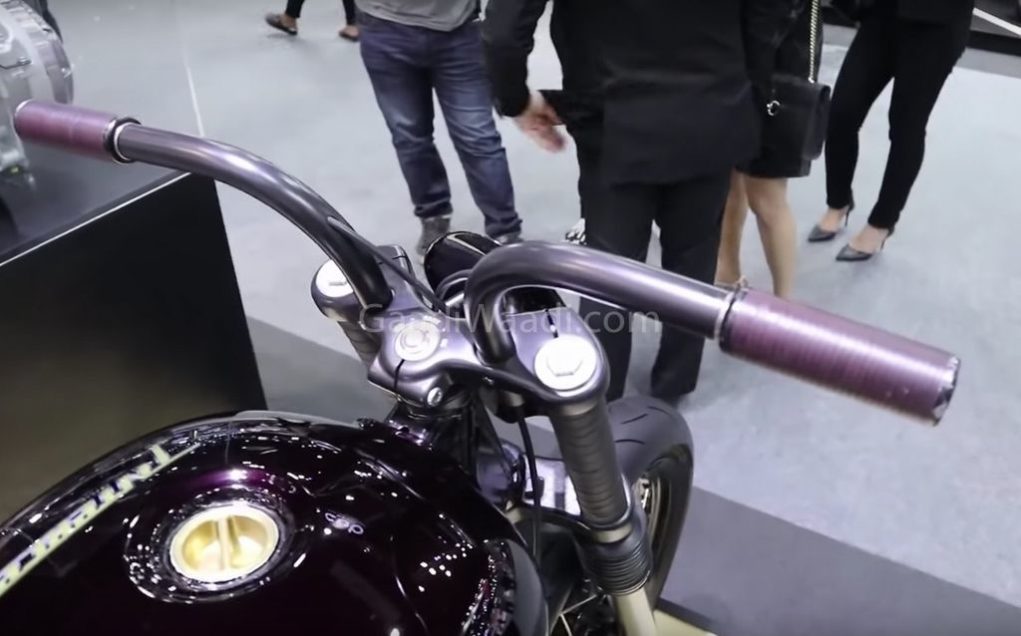 The motorcycle has internal throttle and twist clutch assembly. The throttle in this motorcycle works in a familiar way but the rider will have to twist it to engage the clutch system while the motorcycle has a separate lever for the front brake.  This custom Interceptor 650 also has a lower stance to it while the engine to have been blacked out to add the aggressive kind of a look to the motorcycle.

This custom motorcycle has been painted in a shade of deep metallic red while the seat gets a classic Oxblood leather and Alcantara seat finish to it. As far as the engine is concerned the custom motorcycle builder hasn’t messed with the original Royal Enfield’s engine. 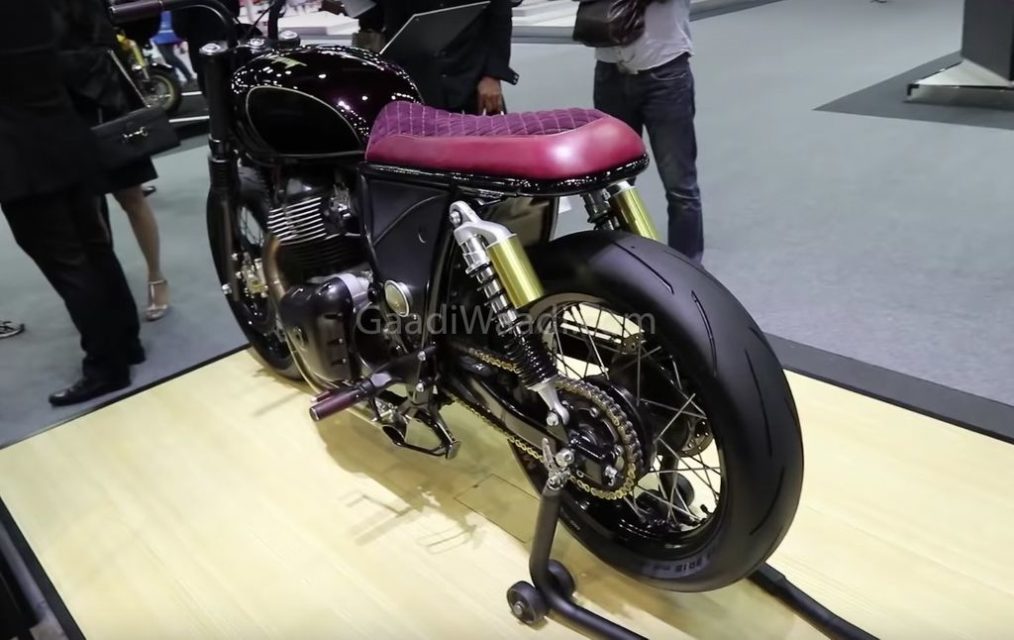 This custom Interceptor 650 is still powered by the same 648cc parallel twin engine which generates 47 bhp of peak power at 7,100 rpm and 52 Nm torque at 4,000 rpm mated to a 6-speed gearbox. However, what we do notice is that this motorcycle in particular also gets a custom made exhaust.