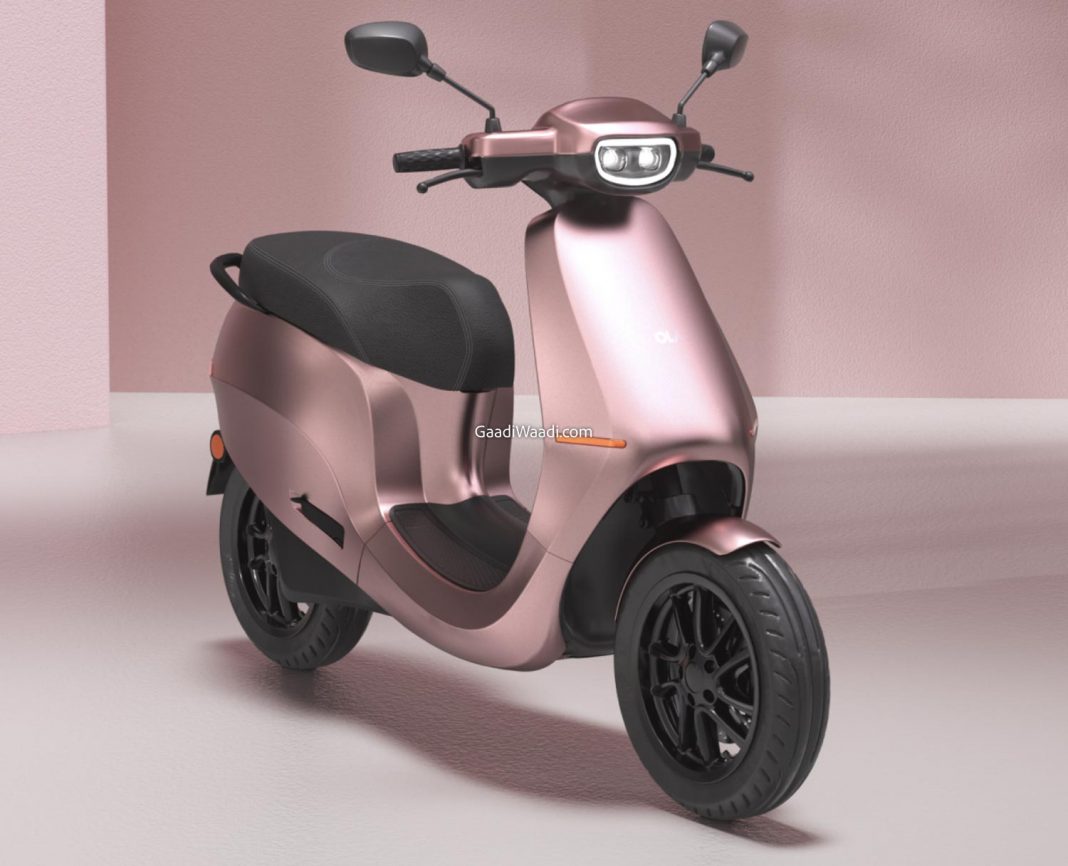 Ola Electric created quite a buzz upon its debut back in August 2021 but it has not lived up to its expectations yet. Marred by a number of issues, the deliveries of the Ola scooters commenced on December 15, 2021 – two months after the initial promise. However, only a select few customers received the electric scooters as more than 90,000 orders are pending reportedly.

Reports further indicate that the mass production of the Ola scooters will commence only next month as only 150 units are being rolled out every day – a far less target compared to the mammoth number of pending orders from what is claimed to be the world’s largest electric two-wheeler factory in Hosur, Tamil Nadu.

Some of the owners took to social media to vent their frustrations on the finished product as well. Ola put the blame on the global semiconductor shortage for the delays in production and more importantly, most of the key features of the Ola S1 and S1 Pro won’t be available before June 2022 including charge station suggestion, digital key, widgets, voice control, seamless navigation, location sending, etc. 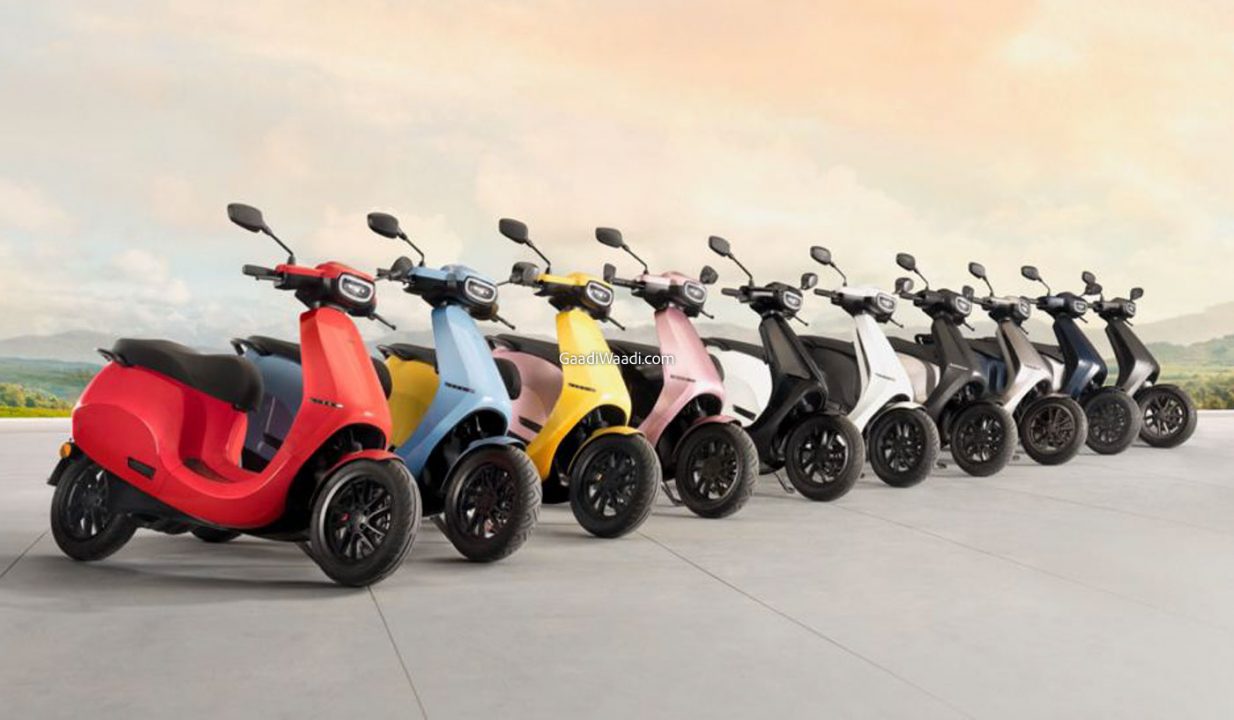 The Bengaluru-based startup’s CEO Bhavish Aggarwal vowed to introduce the S1 range of scooters with all these features and it did not come into existence as well. In recent news, it has been said that the Ola S1 buyers who have booked the base version of the scooter, will get upgraded to the S1 Pro courtesy of a hardware update.

Amidst the availability of the larger battery pack found in the S1 Pro, the consumers have to pay an additional amount of Rs. 30,000 to uncover the full potential of the hardware installed and let alone the more features involved. Compared to the S1, the S1 Pro comes with Hyper mode, hill hold assist function, cruise control, higher top speeds of up to 115 kmph, higher range (180 km) and better charging rate.

It will effectively bring the overall price almost similar to the S1 Pro. The software offered in the S1 will likely be calibrated in such a way as to use only 2.98 kWh from the 3.97 kWh battery pack and subsequently, its ability will be limited. The larger battery pack will add up to four kilograms of weight as well and it’s yet unknown how this program will be implemented.