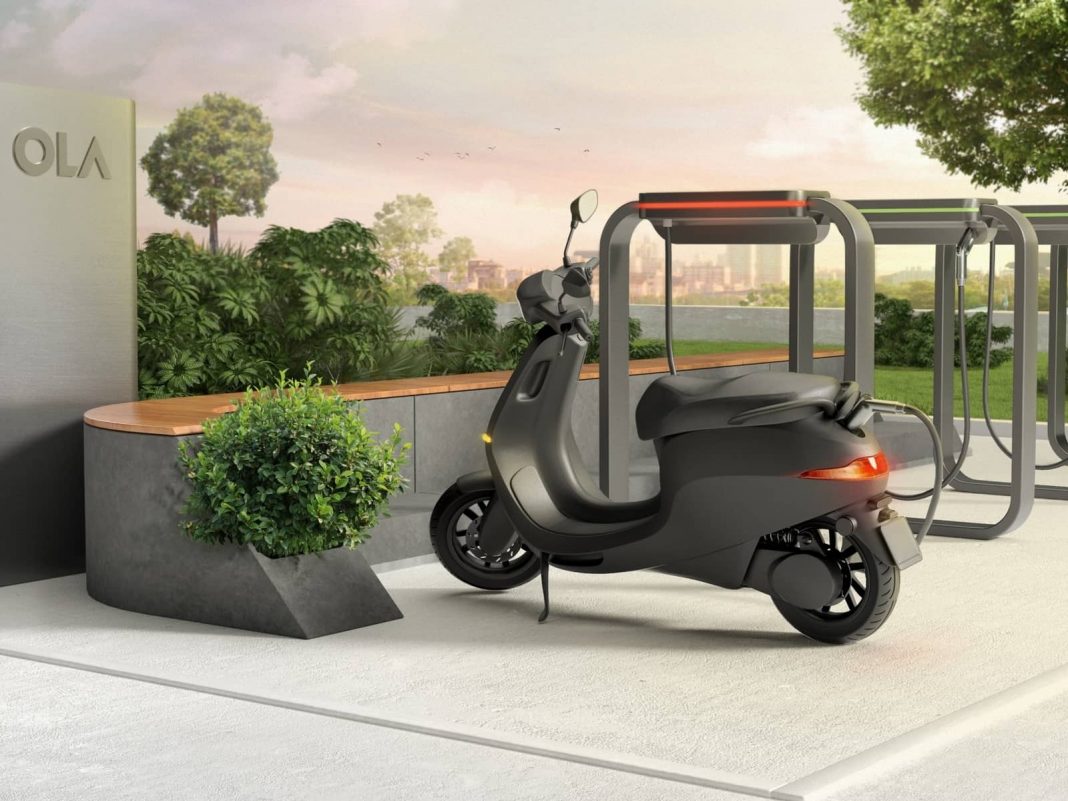 A few Ola Electric scooter owners have taken to social media, sharing problems with their new e-scooters and the aftersales support

Ola Electric launched its electric scooter pair – S1 and S1 Pro – in India in August last year. The e-scooters had managed to generate a massive amount of hype, with over 80,000 orders received by the company within just a month since their launch! However, deliveries were slow to commence, and many owners are facing huge problems already.

A few Ola Electric scooter owners have taken to social media to share their problems. One person, named Devinder Dhillon, has stated that his scooter’s battery died just a single day after delivery. The scooter is unable to charge and the instrument display refuses to work. The owner is concerned that the manufacturer has no proper service network, so the problems can’t be easily rectified.

While Ola Electric’s home service model offers a lot of convenience to customers theoretically, the reality is seemingly quite different. Another owner, D Rajasekhar Raju, shared his frustration with the manufacturer’s aftersales support online. He stated that after multiple calls, which resulted in a very long talk time, his scooter still has problems. The customer alleges that the customer support has been of no help. 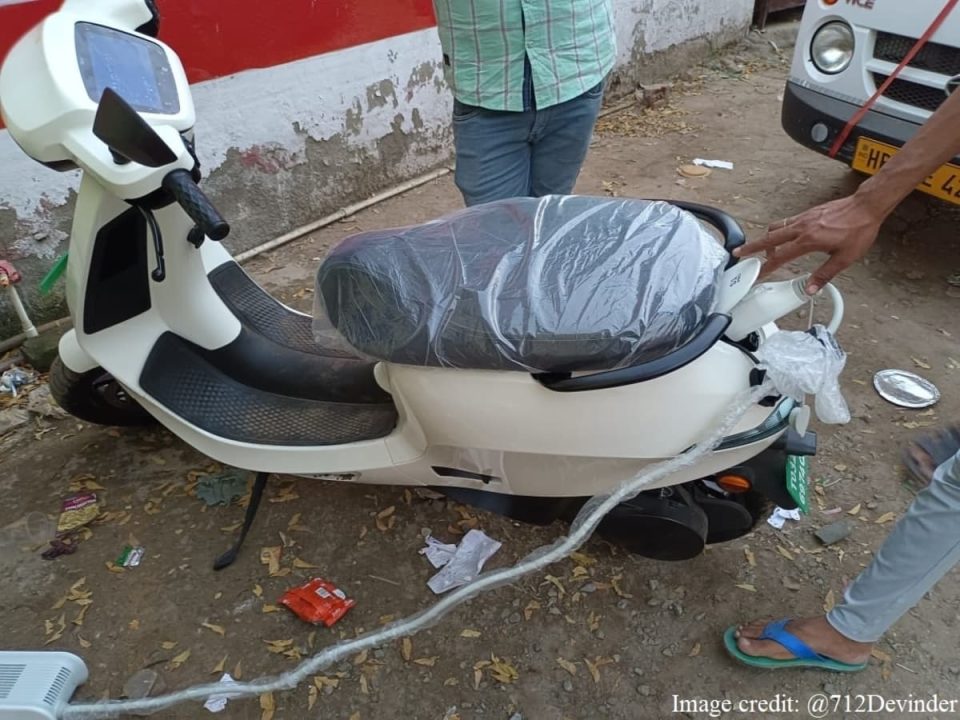 A few owners had previously faced battery issues too, while a few others had quality-related issues. These reports are also available online. Due to the hype, Ola Electric has managed to garner plenty of bookings, but it has been struggling to fulfil orders. The manufacturer had missed its deadline a few times to begin deliveries, which finally commenced in December at a glacial pace.

Earlier this month, Ola Electric claimed to have delivered over 7,000 electric scooters to customers, with a goal to complete 15,000 by the end of this month. However, it should be noted that the delivered scooters were missing a lot of features that were supposed to be included in the package. 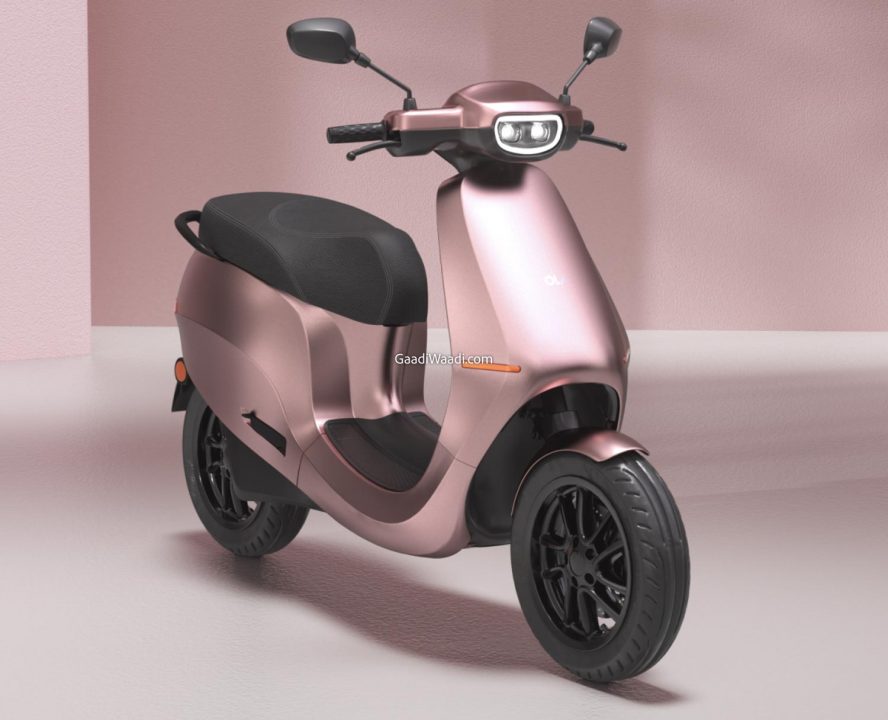 Ola Electric will soon roll out MoveOS 2.0 software, which will be available to customers via OTA updates. The manufacturer claims that this new software will add the previously-promised features, like turn-by-turn navigation, scooter location sharing, locating nearby charging stations, and cruise control. A companion app for the scooter will also be finally available.