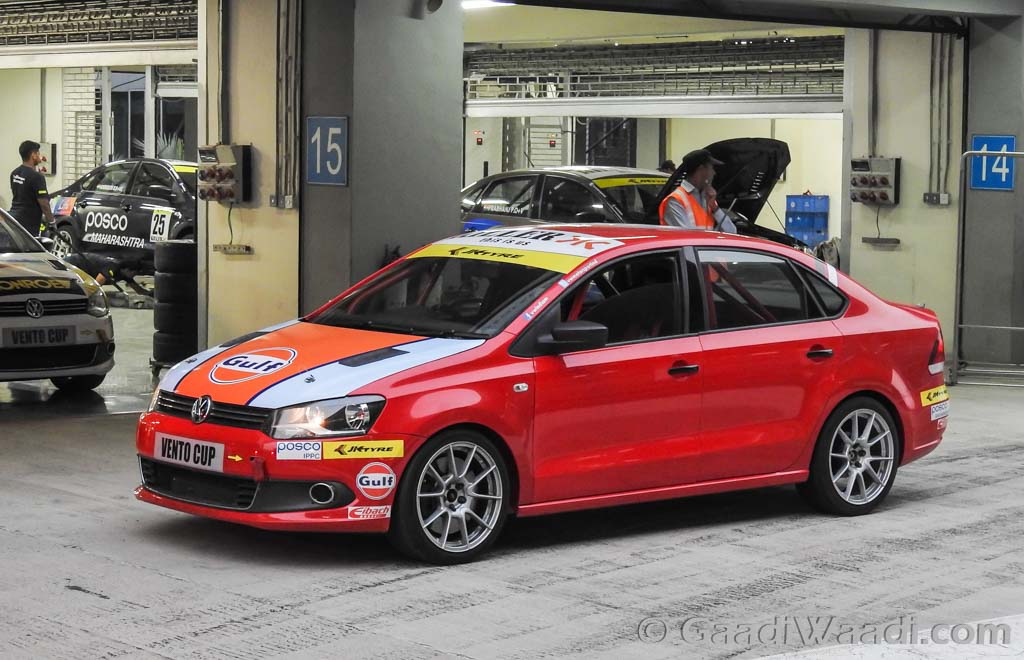 Volkswagen has been a major player in the motorsports around the world. In India too, the German car manufacturer has been organizing various events for a long time now. The most prominent of them is the Volkswagen Cup cars – Vento and Ameo. Now, these are not any ordinary cars and they come with a number of modifications to perform much better than the stock cars.

Until now, you could participate in the official Volkswagen races but soon you will be able to buy them. The Ameo Cup car costs around Rs. 40 lakhs while the Vento race-spec car will set you back by about Rs. 24 lakhs. Volkswagen India will soon start to sell the modified Vento and Ameo cup cars to the private customers. Both the sedans are much pimped up and are not road-legal.

The brand is targeting the track-enthusiasts who want a track-spec car without worrying about the modifications. Track days are becoming a regular affair among the enthusiasts and there are many who flock to the tracks with their own cars. VW India sees a demand of such cars in the market and has decided to sell their race-specced vehicles to the customers.

The Ameo Cup car is the latest vehicle used by Volkswagen in their championship. It gets a race-built 1.8-litre petrol engine with BMC intake and a sequential gearbox with a full auto mode. Customers can even choose to have extras like FMSCI spec roll cage, fire extinguisher and an OMP race seat. 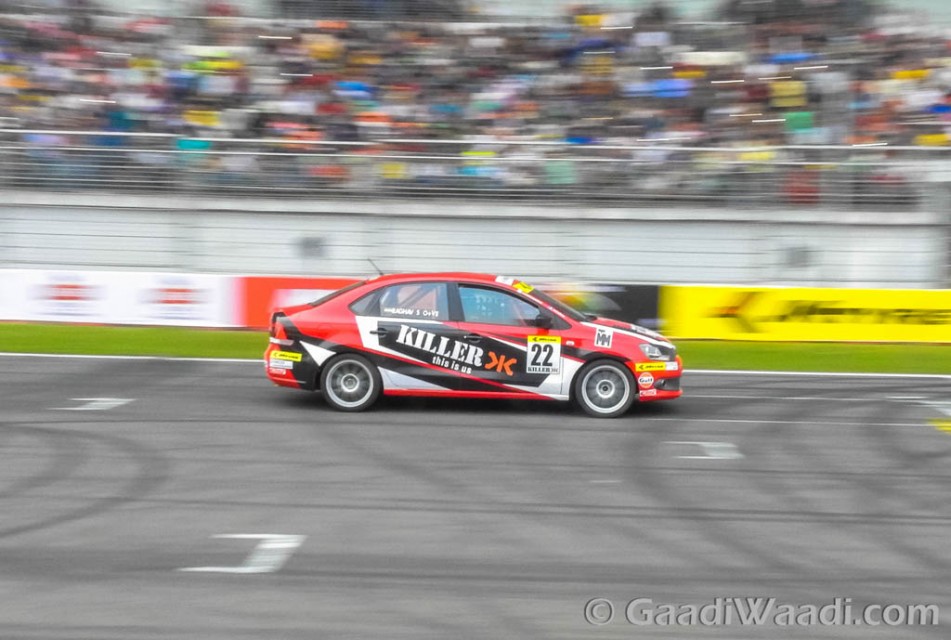 On the inside, the Ameo cup car also gets data logging systems and engine management system with a detailed digital instrument cluster. There are numerous modifications that have been done to the vehicle including the aftermarket MRF ZLO racing slick tyres. The engine produces a maximum of 205 Bhp.

Volkswagen will also offer the Vento race-spec car that has been built for the Indian Touring Car Championship. The Vento also gets the same 1.8-litre turbocharged petrol engine that generates a maximum of 210 Bhp with the championship restrictor plate. Removing the restrictor allows the engine to produce a mighty 250 Bhp.

It gets an H-pattern 6-speed manual transmission that can be upgraded to a sequential gearbox. Being a rally car, it gets a roll cage, race seats and harness. The Rs. 24 lakh price tag is only for the base model of the Vento that comes without any optional extras. With everything in place, it costs Rs. 40 lakhs!