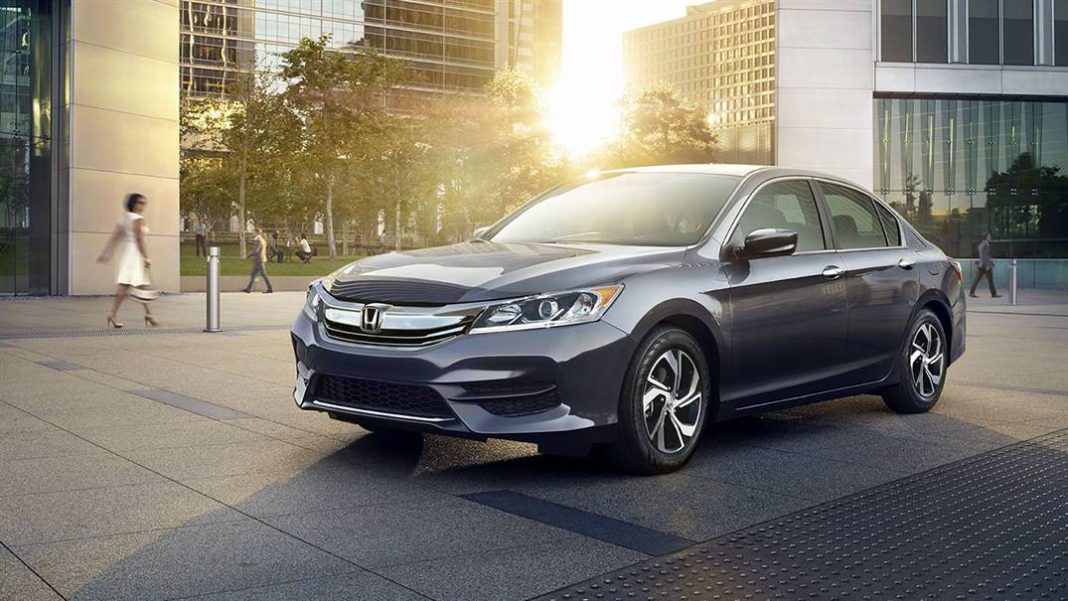 Honda Cars India displayed the ninth generation Accord at the 2016 Auto Expo in Greater Noida and eight months later it went on sale with a rather steep price tag. It made market comeback with a redesigned exterior and added technologies, along with the 2.0-litre Atkinson Cycle i-VTEC engine using Earth Dream Technology coupled with a hybrid system.

Despite having good performance numbers and efficient powertrain, the Accord premium sedan failed to deliver consistent sales and resultantly no units were sold last year. The only direct rival to the Accord is the Camry hybrid, which managed to garner 334 units in 2018 with 59 per cent de-growth.

However, the segment topper was the Superb, not boasting any fancy hybrid technology and has an expansive range, with 1,524 units at a sales decline of 14 per cent. Costing between Rs. 24 lakh and Rs. 34 lakh (ex-showroom), the Superb’s pricing does play to its strengths. Toyota Kirloskar Motor, on the hand, is preparing to launch the new-gen Camry later today and pricing it well will play a crucial role in its success, at least in the long term. 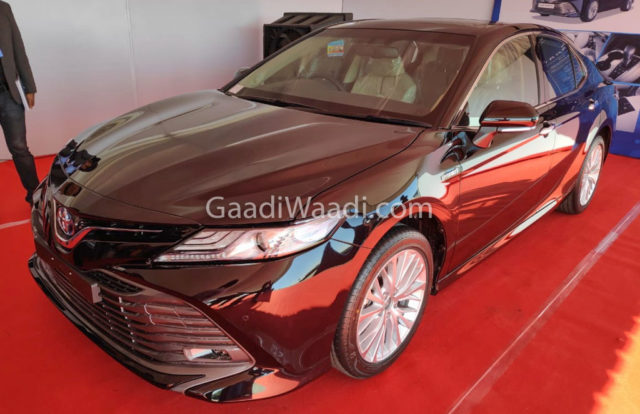 The 2019 Camry is based on the lighter TNGA-K platform with bigger dimensions and improved ride and handling characteristics courtesy of the lower centre of gravity. It comes equipped with several new features and has a striking exterior comprising a more aggressive front fascia.

It has several commonalities with the Lexus ES 300 h and it runs on newly designed 17-inch wheels. The driver-focussed interior gets an eight-inch touchscreen, auto climate control, wireless charging, 10-inch head-up display, JBL Dolby audio with nine speakers, rear armrest with capacitive touchscreen and so on. 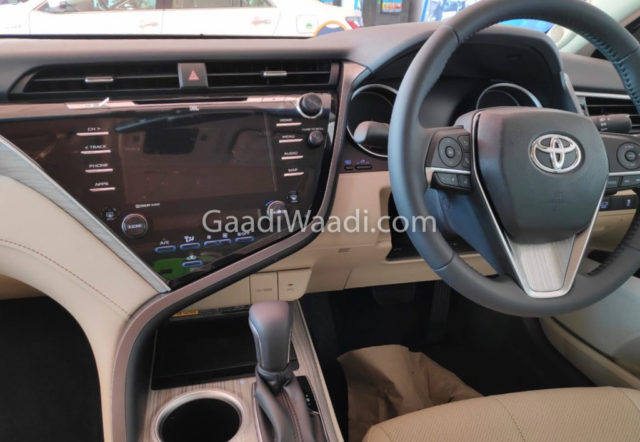 The performance figures and fuel efficiency (23.27 kmpl) have also improved in the new-gen Camry. It uses a 2.5-litre four-cylinder petrol engine connected to a hybrid system with 88 kW electric motor helping in generating combined power output of 208 horsepower and is mated to an automatic transmission. Expect the 2019 Toyota Camry to carry a price tag of around Rs. 38 lakh (ex-showroom).