The escalating health crisis in its latest instalment has wreaked havoc on China’s capital, Shanghai. So much that not even a single passenger car was retailed last month. The majority of the car dealerships in Shanghai were closed throughout the month according to Shanghai Automobile Sales Association. Compared to the same month last year, a total of 26,311 units were recorded in Shanghai.

The Zero sales tally was revealed by the Shanghai Automobile Sales Association which represents around 300 brands. Almost every part of the country of China was affected by the health crisis and thus the auto sales fell drastically. The volume numbers fell to the worst state in the last couple of years in April 2022 as it was reduced by nearly 36 per cent on a YoY basis.

Last month, about 1.06 million units were registered as per China Passenger Car Association. Shanghai has now achieved its milestone of not having any cases outside quarantine zones for the third consecutive day. However, most of the 25-million residents in Shanghai will confine themselves a little longer before getting back to living normally. 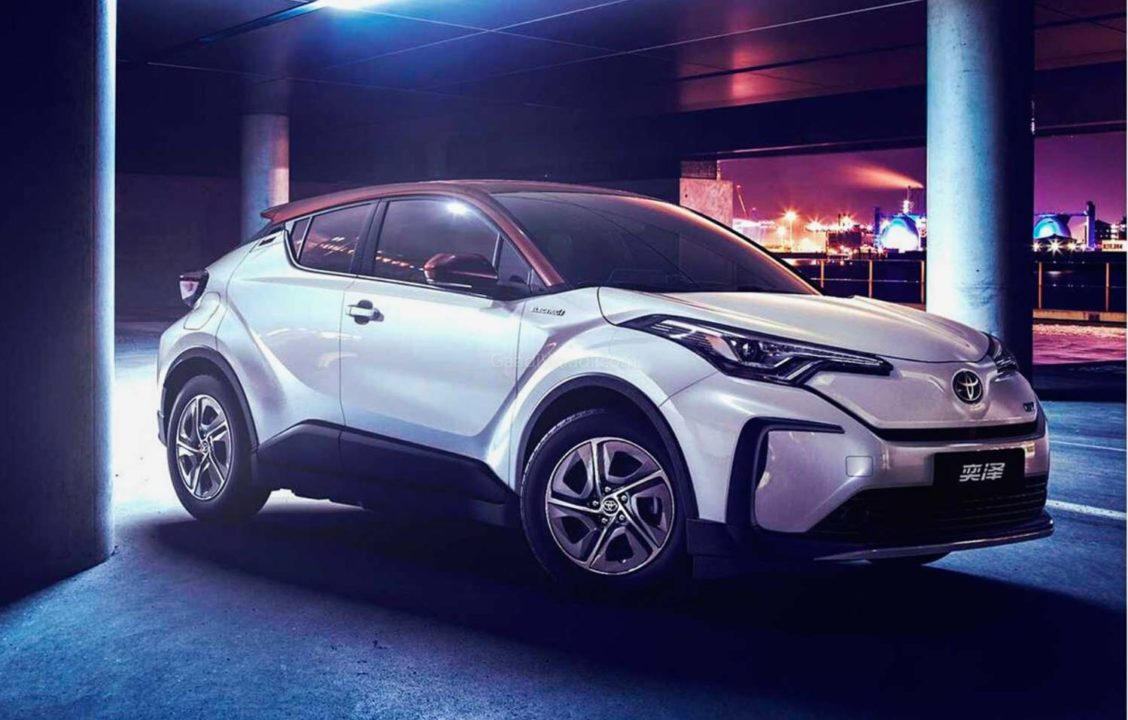 Three days on the trot without new cases usually means the restrictions will soon start to lift gradually. The city plans to resume outdoor activities step by step with pharmacies and select convenience outlets resuming operations this week but most of the restrictions will still be in place for the next four days. After which the public transport will reopen its services slowly.

By next month, the restrictions will be lifted but Shanghai’s residents will be requested to take tests more often. The financial hub of China has been facing troubles for seven long weeks with strict regulations and around 9,80,000 people remained at home unable to leave their residents and many outside these zones are confined to residential compounds.

With fences remaining around residential compounds, no private cars were seen on the streets. As for India, the good news is that the daily tally was down well below 2,000 for the first time in nearly a month today.