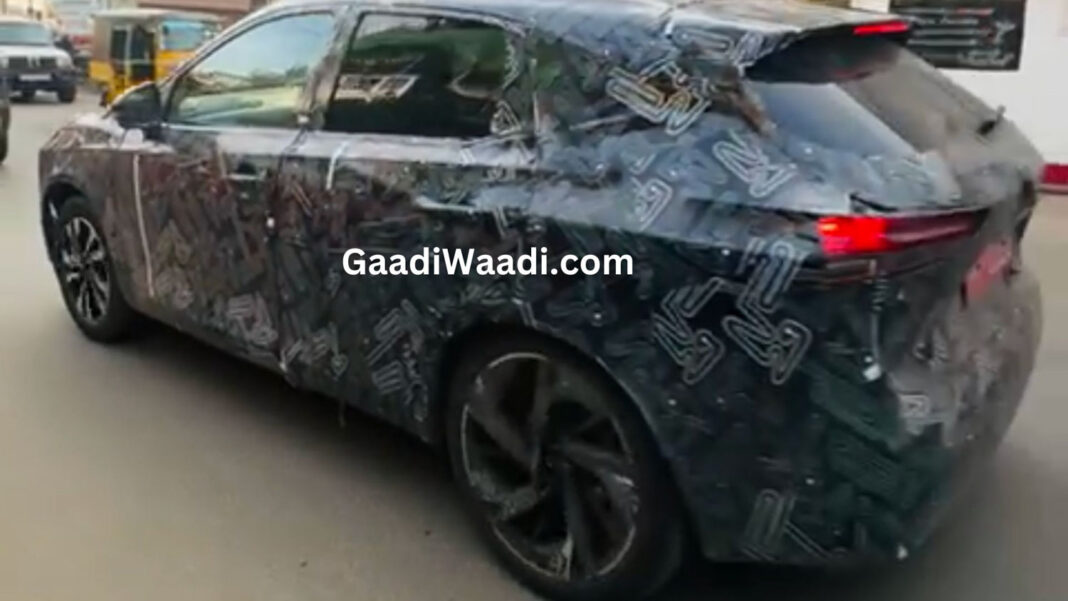 Nissan Qashqai, one of the three SUVs showcased last month, is being evaluated for a launch in the Indian market

Nissan India showcased the Qashqai, Juke and X-Trail from its global portfolio in New Delhi on October 18. While the new generation X-Trail full-sized SUV has been confirmed to launch in the domestic market, the Qashqai and Juke are being evaluated. The midsize SUV’s road testing has commenced on public roads as it is spotted alongside the X-Trail’s test prototype.

The Nissan Qashqai’s five-seater version has an overall length of 4,315 mm and is positioned between the Juke and X-Trail. If/When launched in India, the Qashqai will likely act as a competitor to the Hyundai Creta, Kia Seltos, Maruti Suzuki Grand Vitara, Toyota Urban Cruiser Hyryder, etc in the highly popular space.

The midsize SUV segment has been witnessing the arrival of strong hybrid models, and the Qashqai could take advantage of Nissan’s e-Power technology. The Japanese manufacturer expanded Qashqai’s portfolio with the addition of the self-charging e-Power hybrid powertrain earlier this year. The SUV features stylish C-shaped LED headlamps and boasts a sporty profile. 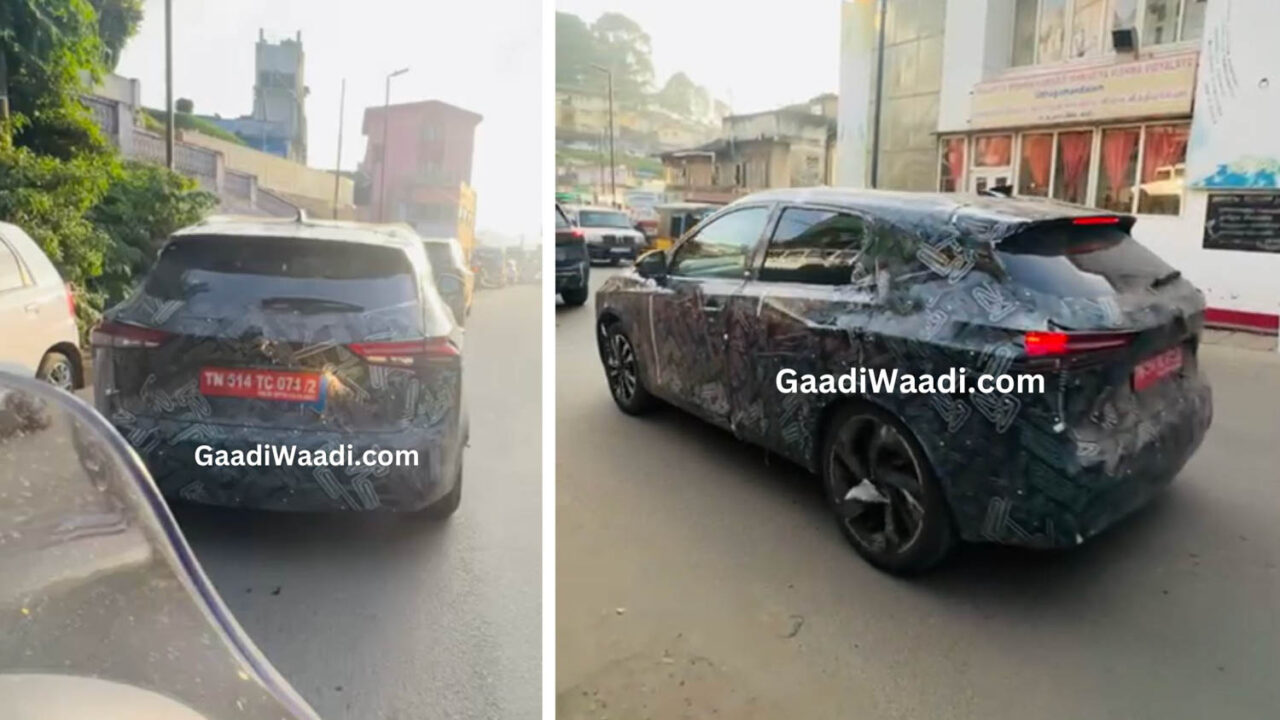 The Nissan Qashqai e-Power uses a turbo 1.5-litre three-cylinder petrol engine capable of 156 hp, an electric motor developing 188 hp, an inverter and a battery pack to form the e-Power system. The hybrid tech is self-charging but enables the experience of an EV since the electric motor drives the wheels and the regular ICE acts as a generator only.

The variable compression capable petrol engine works in a quiet and efficient manner to generate the energy required for the battery and inverter. The driver will have access to instant torque courtesy of the e-motor. The e-Pedal drive mode provides 0.2g deceleration when the driver eases off the throttle and the battery is charged through regeneration braking technology. 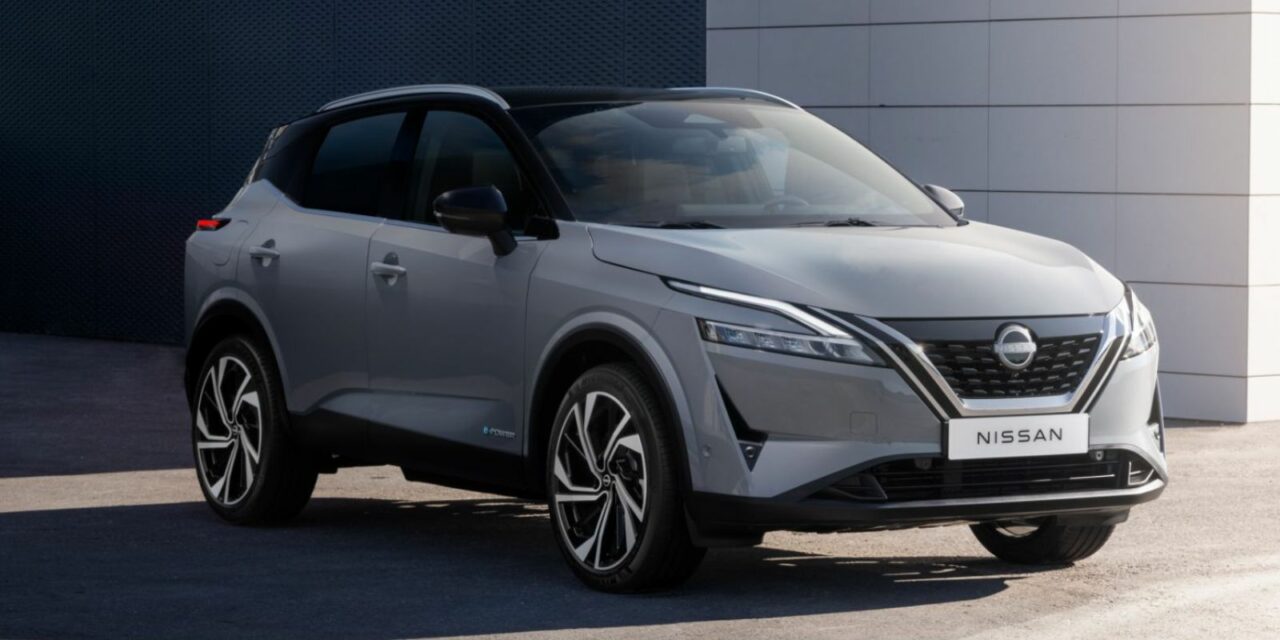