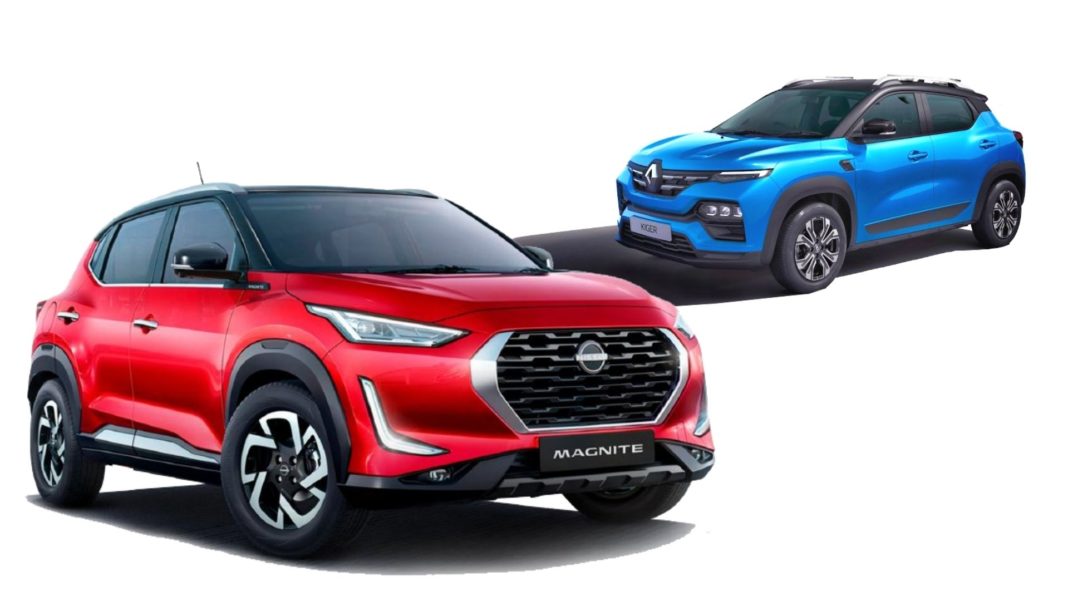 Last month, Nissan sold 2,984 units of the Magnite, beating its cousin Renault Kiger, which recorded a sales figure of 2,669 units

Last year, Nissan entered the hotly contested sub-4-metre SUV segment in the Indian car market. Nissan’s strategic partner, Renault, did the same earlier this year, with the Kiger. Both compact SUVs utilise the same platform and get the same powertrain options, and they’ve been rather successful in terms of sales. However, in August 2021, The Magnite’s sales were higher than the Kiger – 2,984 units as compared to 2,669 units.

Nissan Magnite has consistently been the best-selling model in the manufacturer’s range since its launch in December 2020. There are no Year-on-Year (YoY) figures to report, but on a Month-on-Month (MoM) basis, the Magnite has registered a sales decline of 26.74 per cent last month (4,073 units sold in July 2021).

As for the Kiger, it was introduced in February 2021, and its sales performance has been impressive as well. Once again, there are no YoY figures to report. On a Month-on-Month basis, the little Renault crossover saw a 24.96 per cent drop in sales, with its July 2021 sales figure standing at 3,557 units. 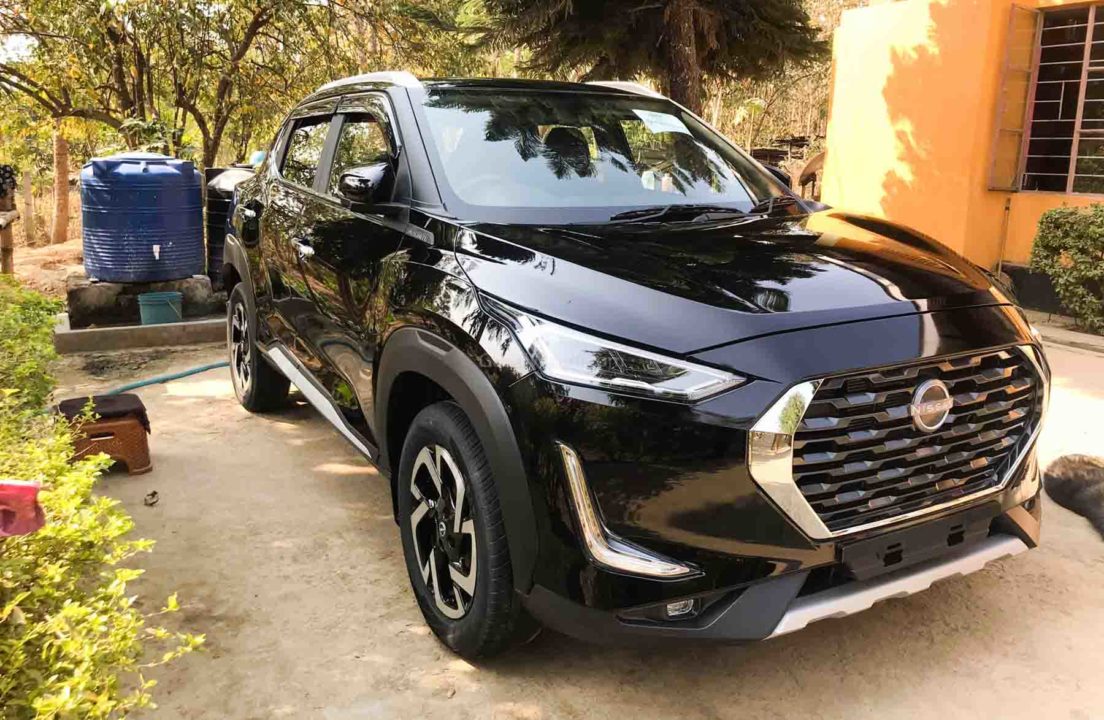 The drop in MoM sales figures can be attributed to the approaching Diwali festive season. Sales will likely pick up in the coming months, and we expect all car manufacturers in India to offer Diwali offers and discounts as well during that time. However, the ongoing semiconductor chip shortage continues to be a problem for the automobile industry. 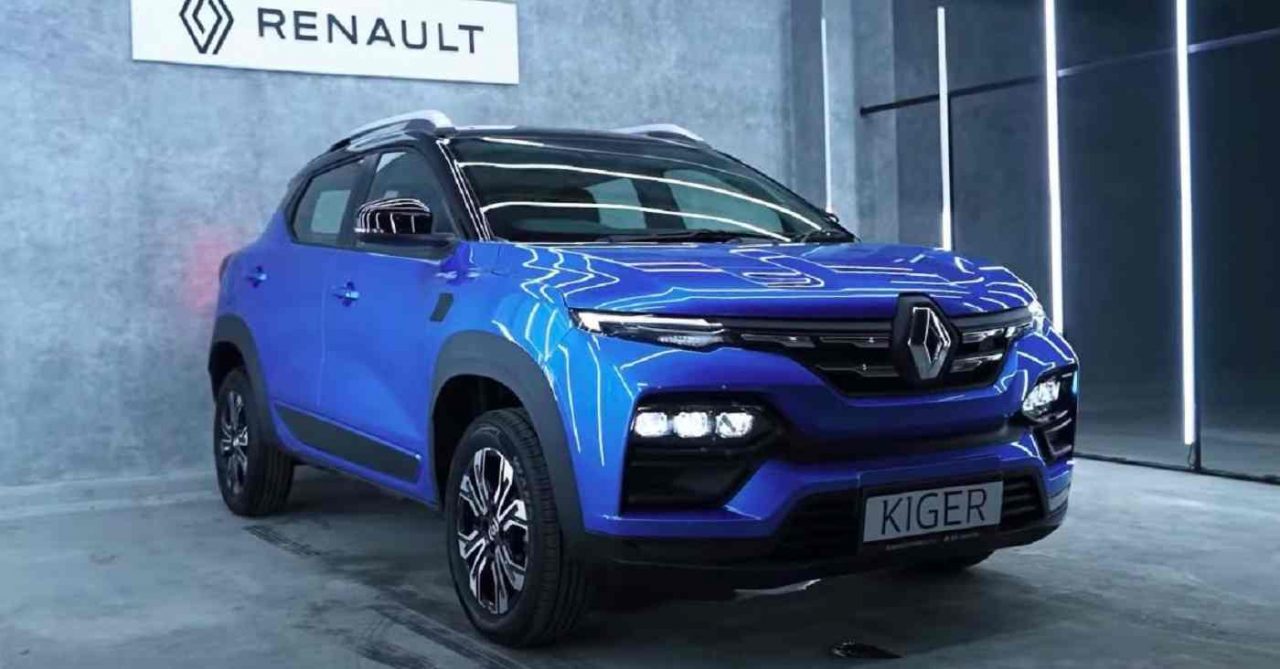 Renault Kiger has the same engine options on offer as the Magnite, with identical power figures as well. However, an additional transmission option is available here; the 1.0L NA petrol powerplant gets a 5-speed AMT option. The Magnite is priced from Rs. 5.59 lakh to Rs. 10.0 lakh, while the Kiger’s price ranges from Rs. 5.64 lakh to Rs. 10.09 lakh (all prices mentioned are ex-showroom, New Delhi).