Gaadiwaadi.com
Home Cars News Nissan Leaf Electric Is The Next Big Launch This Year From The... 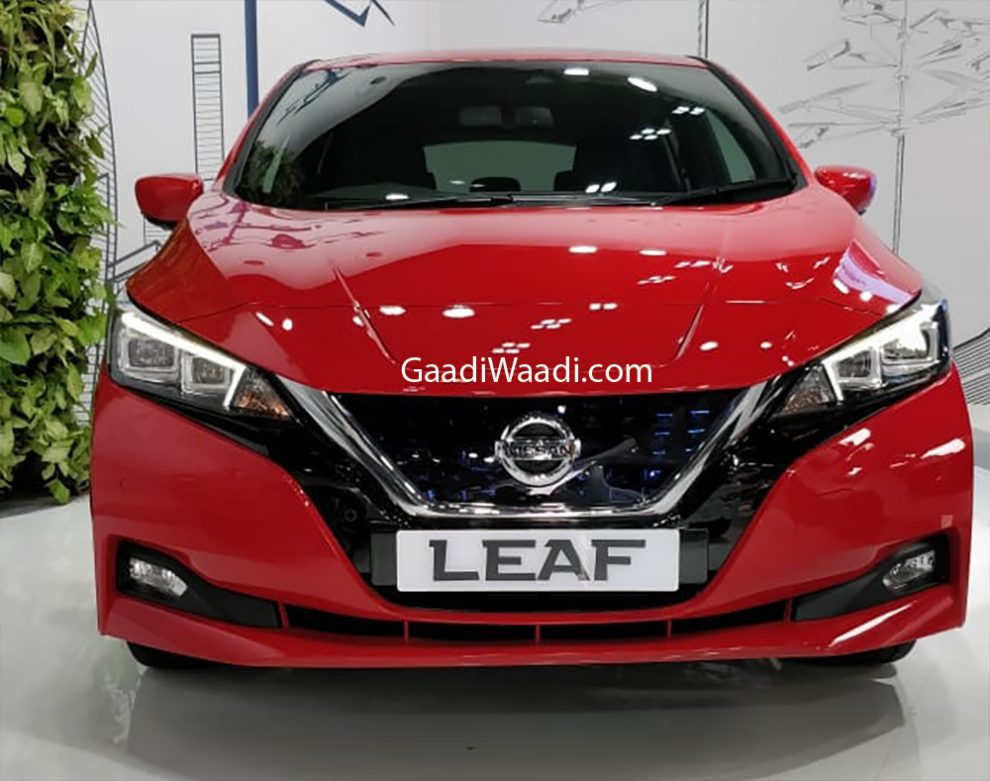 Nissan Leaf has already been confirmed to launch in 2019 in India; expected to be offered via CBU route with nearly 400 km range

Nissan Motor India Limited introduced the Kicks premium SUV competing against the likes of Hyundai Creta and Tata Harrier on January 22 in an appealing price range. The Japanese auto major does not appear to have any big launches in the volume segment while its global alliance partner Renault will launch the RBC MPV in the coming months.

However, as part of showcasing its advanced technologies and to increase its premium standards in India, Nissan will be bringing in the second generation Leaf electric vehicle this year. The Leaf has been the recipient of more than 100 international awards and is sold in 51 markets worldwide with recent steady expansion into Asian countries.

The global leader in EV sales has mastered more than 3,50,000 units since 2010. It outsold every model in zero-emission hubs like Norway and topped the sales chart with over 26,000 units in the Old Continent. The eco-friendly vehicle was also displayed at the MOVE Summit in New Delhi last year. 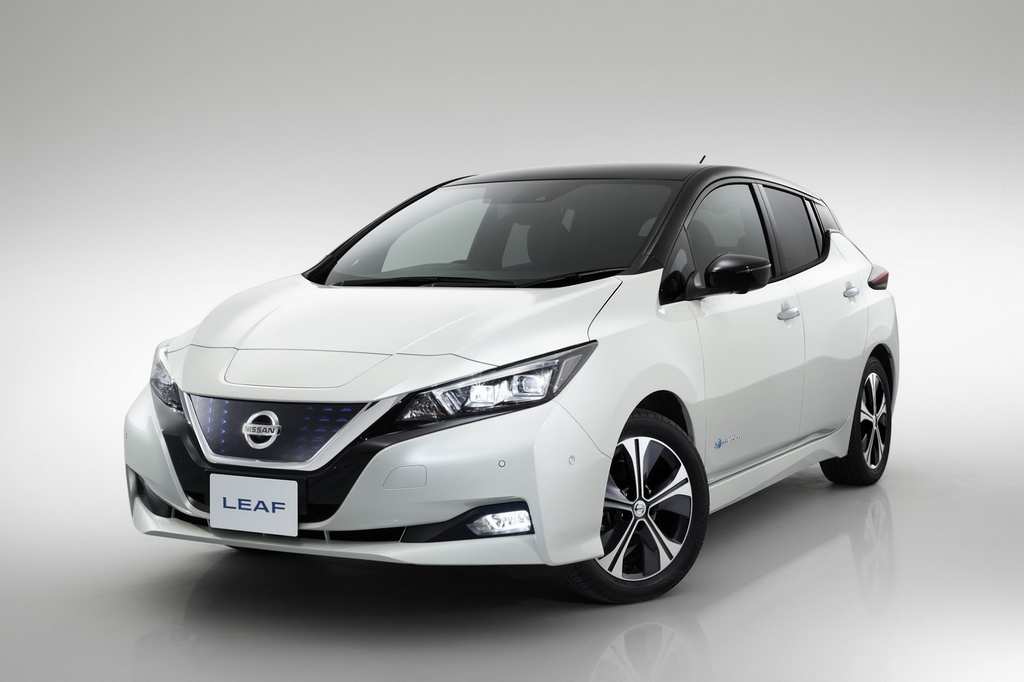 It uses an electric motor capable of developing 150 PS and 320 Nm. The 40 kWh Li-ion battery pack normally takes up to 16 hours to get charged fully with a 3 kW charger while a fast charger can replenish up to 80 per cent in just 40 minutes. In JC08 driving cycle, the Leaf has range of 400 km on a single range.

We can expect Nissan to introduce the Leaf via CBU (Completely Built Up) route in India with price hovering around Rs. 35 lakh (ex-showroom). Nissan has devised a new strategy for India as the 2022 roadmap concentrates on bettering aftersales support and expanding dealerships along with debuting new vehicles and technologies. 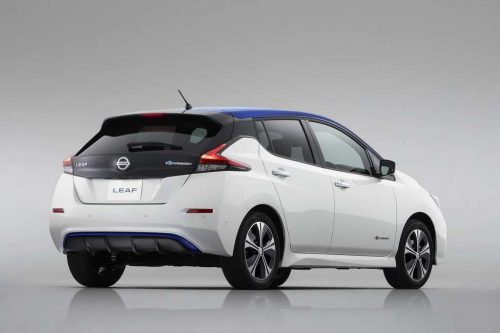 The brand has also recruited over 500 people at its digital hub in Kerala and invested more than one billion USD in new product development across the group. It is with the aim to make India its third largest TIV (Total Industry Volume) by 2022 as exporting has always been a high priority.