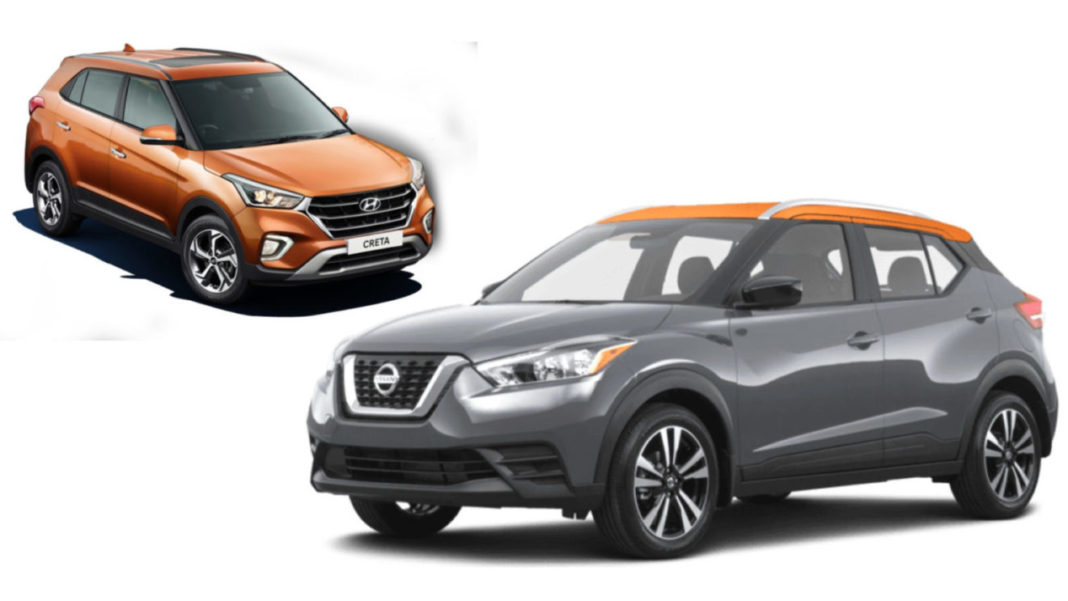 Nissan is going to showcase the Kicks compact SUV in India on October 18. But the company hasn’t stopped testing as the prototypes were again spotted in public roads and even though the launch date was announced, the company is yet to remove camouflage. The India-spec Kicks is expected to look different compared to the global version.

The Kicks made its global debut in Brazil a couple of years ago and global version is based on new V-platform, which also underpin the latest generation of Micra. But this platform is expensive to be manufactured in India and the company decided to use the low-cost M0 architecture of Duster and Captur.

One of the advantages of using this platform is that it is heavily localised in India and parts sharing helps the company to price the model aggressively against competitors. The front design is expected to be carried over from the global version, but the side and rear get some changes to make it look more premium.

Some reports have also indicated that the India-spec Kicks will be slightly bigger, which will improve interior space. The design of interior will be carried over from the global version with three-spoke steering and new dashboard design does make the Kicks feel upmarket. We can expect the quality of materials to be really good. 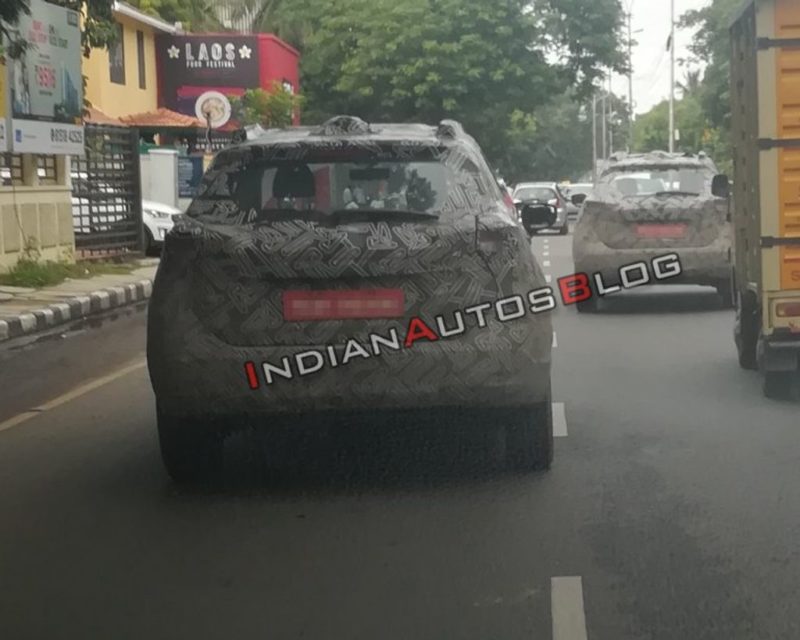 The Kicks will be powered by same 1.5 L petrol and diesel engine from Duster, the petrol engine might get CVT automatic transmission and AMT for the diesel engine. Nissan is not offering the all-wheel-drive system in the global model and we are not expecting it either in India also. The compact SUV is going to take on the segment best seller Hyundai Creta.