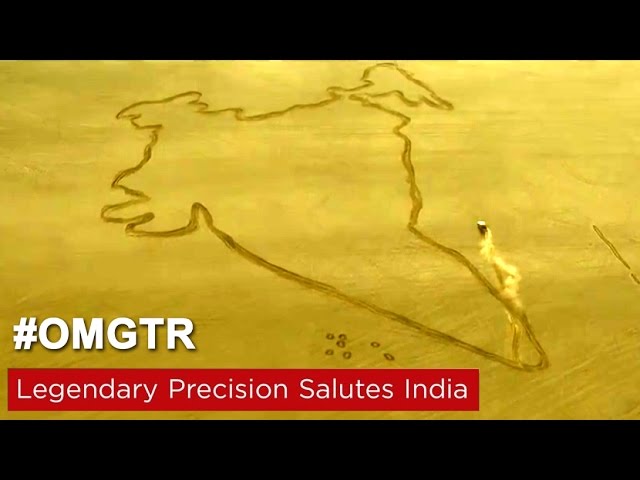 If this video did not inspire you today, I bet nothing else would have! Nissan has paid tribute to the 68th Republic Day of India and set the record for World’s Largest Outline of a Country’s Map in the process. Nissan’s flagship GT-R sportscar recently went on sale and there could not be a more fitting vehicle from the Japanese brand to demonstrate the record-setting stunt.

The video starts at dark with GT-R practicing on the Sambhar Lake in Rajasthan with the lights on and the inspiring script voices with “From the land of the rising sun…” The GT-R is known for its precise handling characteristics and the awe-inspiring G-forces felt through corners with high-standard aerodynamic efficiency.

All its panache were put to good use as professional rally driver Rahul Kanthraj maneuvered out India’s geographical landmass for about three square kilometres on the dry surface of Sambhar lake. The map’s other dimensions were 2.8 km width and outline periphery of 14.7 km. Authorities from Limca Book of Records were present to validate the record and once certified the GT-R will enter the pages of its 2018 edition.

For accurate shape, the map was drawn by plotting the coordinates on a GPS device. Before the official record attempt, several provisional laps were clocked. As you can see from the video, drones and onboard cameras were used to master the footage. It was indeed a “Legendary salute to the land of legends”. Priced at Rs. 1.99 crore (ex-showroom, Delhi), the Nissan GT-R is a widely renowned sportscar affectionately called as the Godzilla. 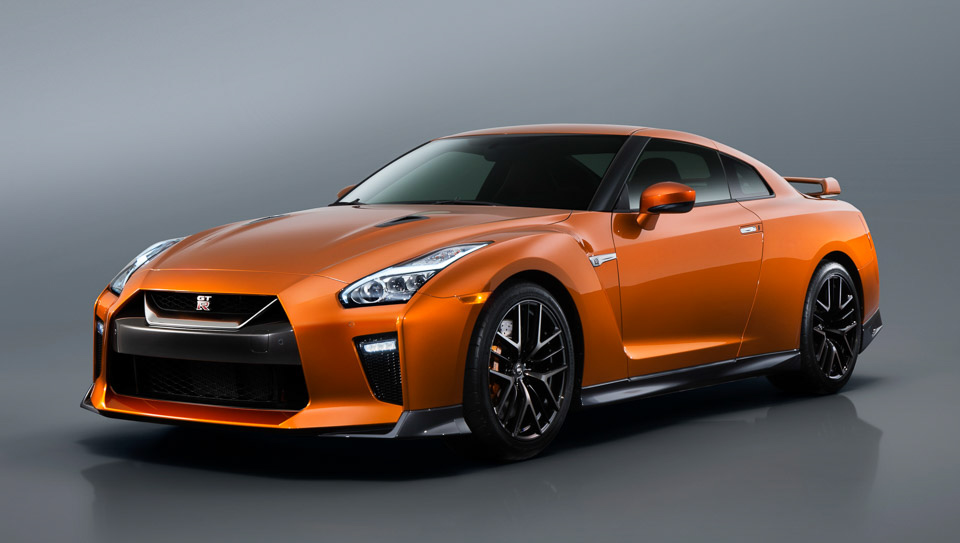 It gets powered by Takumi technicians’ hand-built 3.8-litre 24V twin turbocharged V6 petrol engine that delivers 565 horsepower and 637 Nm of peak torque. Driving all four wheels is through a six-speed dual-clutch automatic gearbox with piddle shifters. It can accelerate from standstill to 100 kmph in under three seconds.