The upcoming new-gen Suzuki Vitara will have hybrid and PHEV variants, and it will be larger in size than the current model

As per multiple reports from Europe, Suzuki has revealed its launch schedule for the old continent. The Japanese carmaker will be introducing the next-generation S-Cross in 2022, followed by the new-gen Swift and a Wagon-R-based EV a year later. After that, in 2024, the manufacturer will launch the Jimny hybrid and a new subcompact electric SUV, along with the next-generation Vitara.

Previously, it was believed that the new-gen Vitara would launch in Europe sometime during this year. However, it now seems like the current-gen model will continue to be on sale there for a few more years, albeit with a few updates. In 2022, the Vitara will gain a 1.5-litre petrol-electric hybrid powertrain with all-wheel drive.

The current-gen Vitara will likely get a styling update as well soon, which would help keep things fresh until the new model arrives. However, this is only speculation at the moment. As for the next-gen Vitara, it will be available with hybrid and plug-in hybrid powertrain options when it goes on sale in the European market in 2024. 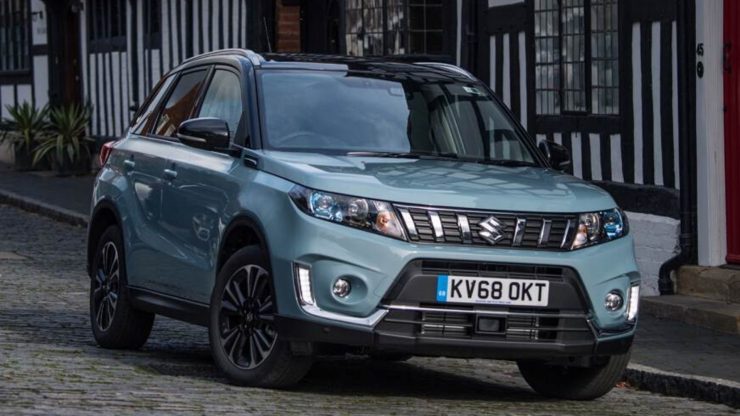 The new-generation Suzuki Vitara is expected to be larger in dimensions than the current model. As per previous reports from Japan, the new model will measure 4,200mm in length, 1,780mm in width, and 1,620mm in height. At 2,500mm, the wheelbase will be identical to the current-gen version.

Of course, the new-gen model will be better equipped as well. It will likely offer a larger touchscreen infotainment system, a fully digital instrument console, ambient cabin lighting, wireless smartphone charger, e-parking brake, connected car tech, etc. The interior design would also be updated, which is great, as the cabin of the current model feels quite outdated.

The next-generation Vitara is not expected to make its way to India. Instead, Maruti Suzuki and Toyota are jointly developing a new SUV for our market, codenamed ‘YFG’, to rival Hyundai Creta and Kia Seltos. It will replace the S-Cross in Maruti’s lineup upon launch, expected to happen in the second half of 2022. Toyota’s version of this upcoming SUV will likely go on sale a little while later.