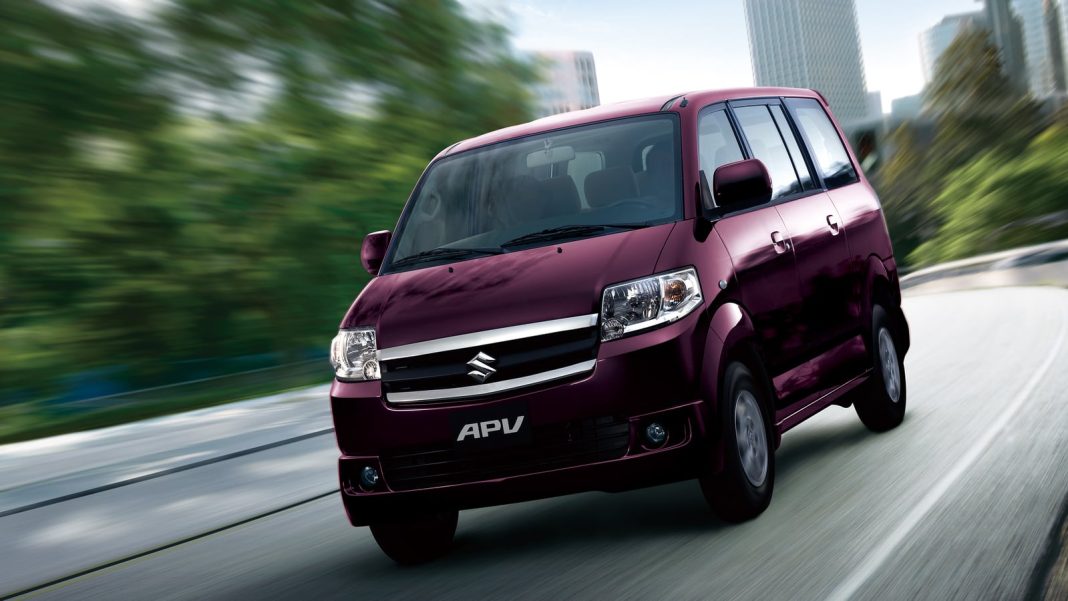 Maruti Suzuki will bring the next-generation Eeco van to the Indian market in August-September 2022, with better safety equipment

Maruti Suzuki, the largest car manufacturer in India, is planning to give the Eeco van a thorough makeover very soon. As per a recent report, the next-generation version of Maruti Eeco is currently in development, and it will launch before the Diwali festive season this year, i.e., in August-September 2022.

The current-gen Eeco, which has been on sale in the domestic market for over a decade, will see the end of its production in July this year. The van was one of the highest-selling passenger cars in India, with over 1.08 lakh units sold in FY2021-22. We believe that the upcoming stringent safety norms are the reason for the update.

The Ministry of Road Transport and Highways (MoRTH) had announced earlier this year that six airbags will be mandatory on all cars with a passenger capacity of up to eight people. This affects almost all existing passenger cars in the Indian market, including the 7-seater Eeco. Apart from multiple airbags, the next-generation model will have a few other additional features, like a power steering column, etc. 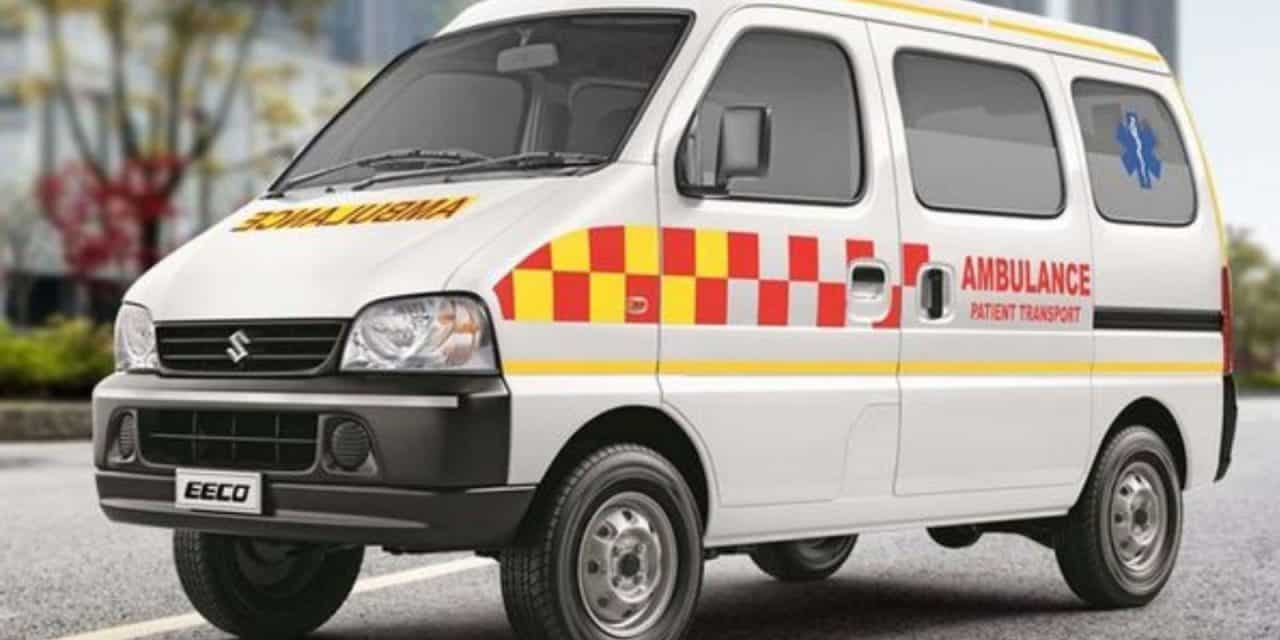 As most of the existing cars available in India have not been designed to accommodate curtain and side airbags, we expect to see major updates roll out for many other vehicles from different carmakers. That said, some entry-level models are expected to be discontinued instead, as the additional safety features would push them out of budget for many buyers.

Maruti Eeco was first introduced in our market back in 2010, and within just two years, it had crossed the 1 lakh unit sales milestone. In 2018, the van’s cumulative sales figure had crossed the 5 lakh unit mark. Also, Maruti Suzuki will be increasing its focus on exports, and the updated model is expected to appeal to the export markets as well.

Maruti Suzuki will also launch two new SUVs in India this year. One will be the next-generation Vitara Brezza (expected to be named only ‘Brezza’), expected to go on sale next month. The other one is a completely new model, which will replace the ageing S-Cross, likely to launch around the Diwali season.