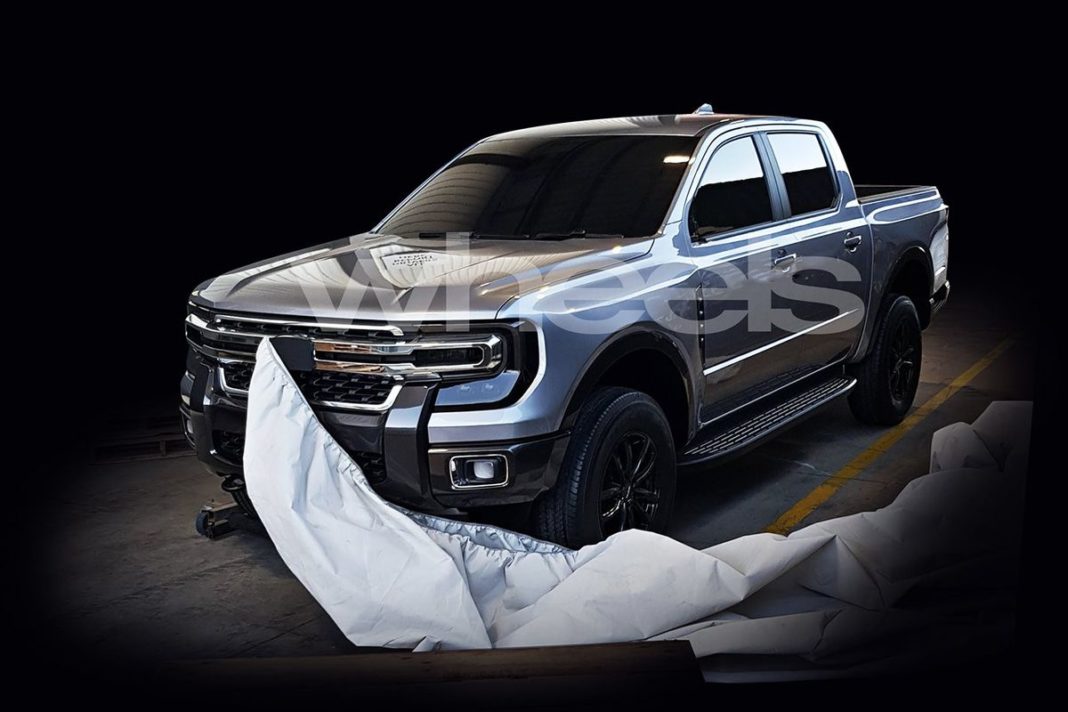 Ford recently revealed the 2019 MY Raptor but it doesn’t come with an all-new design theme as only minor tweaks were made. The Wheels Magazine appears to have found a new Ford pickup truck in Melbourne, Australia recently and it could be an early prototype of new generation Raptor, which is expected to reach in 2021.

But Ford is working on a couple of new pickup trucks like F-150 electric variant along with a hybrid version and some reports have also indicated a new model below Raptor series is also coming. The design theme took inspirations from F-Series along with recently revealed 2020 Super Duty also.

From the image, it looks like the pickup was positioned for a photo shoot and logo are covered. The magazine also thinks that it could a clay model as the windows are blacked. The chrome finished grille at the front is similar F-150 and it extends toward LED headlamps. The company has given a square design for the fog lamp inserts. 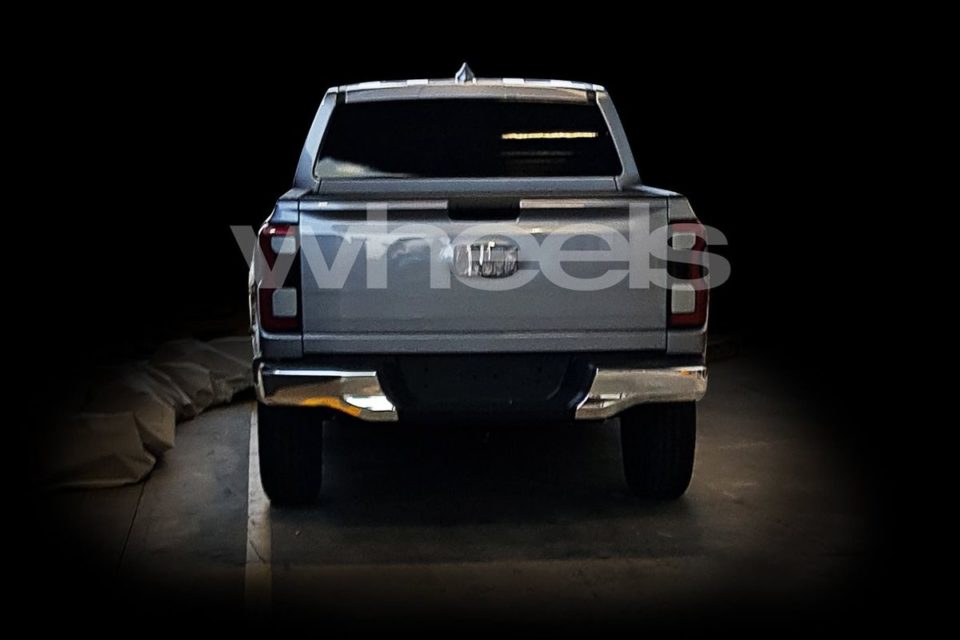 The prototype spotted doesn’t come with rear view mirrors and the wheel appears to be either 20 or 21-inch with black finished alloy wheels. The pick-up truck gets a new bumper at rear with chrome finish. The tail lamps are also expected to be LEDs and the model spotted was a double-cab variant, which is popular in Australia and US markets.

The interior is not yet revealed and it is likely to come with a new design for the dashboard with the quality of materials expected to go up. Along with new features, Ford is expected to add the pickup truck with the latest safety technologies, which will make it even more safer. The pickup also needs to meet the new American crash and emission standards.

This design theme could also influence the next generation of Volkswagen Amarok, which is expected to arrive in 2022 as it will be developed and manufactured by Ford.  The American manufacturer will also make commercial vans for Volkswagen in Europe and both companies are planning to expand the partnership in future.