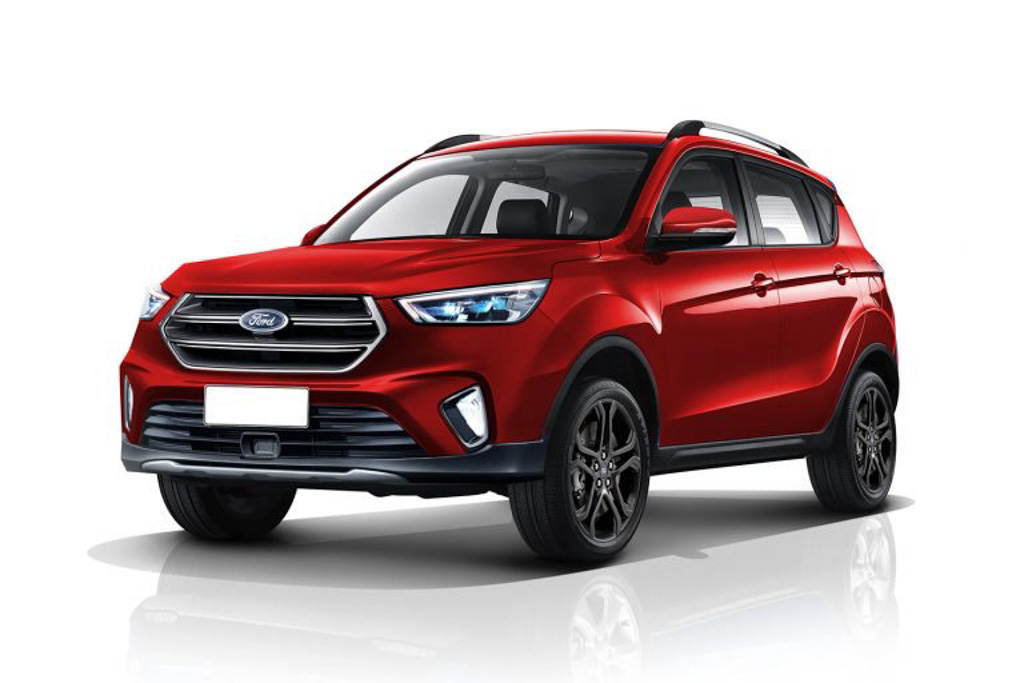 Next-generation Ford EcoSport, Figo and its sedan sibling will be based on the same platform and they will have bigger proportions

According to a recent report emerged on the internet, Ford has started working on the next-generation EcoSport in Brazil. It will be manufactured alongside the Ka or Figo as we know in Camaçari, Bahia and both will be based on the same compact architecture. The next-gen Ka or Figo is internally codenamed the B680 while its sedan version is identified as B680S.

The Blue Oval began working on the projects in early 2018 and they will enter the Brazilian market in 2021. Although being based on the same platform, the upcoming EcoSport, Ka and Ka+ will have improvements to their proportions and different materials will be used based on the requirements. The Ka or Figo and its sedan derivative (second-gen Aspire) will grow larger in size to compete in a segment above.

The bigger Ka sedan will likely replace the now-defunct Fiesta sedan and thus it will be positioned in a higher segment in Brazil. The existing Ka or Figo will stay put on sales as the American brand’s entry-level model and presumably will be retailed until demand exists. The next-generation EcoSport will be introduced in Brazil two years from now. 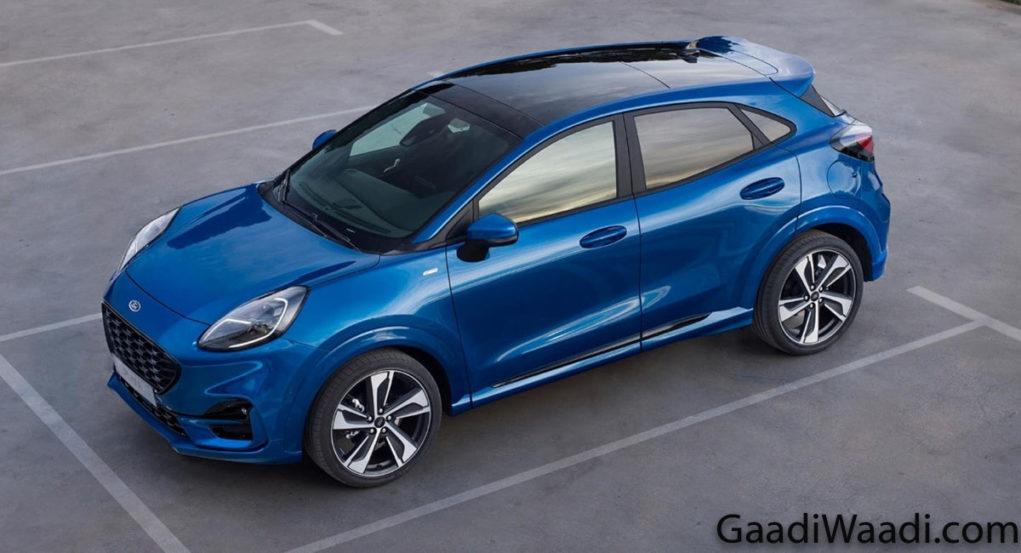 It is noted in two codenamed BX 563 and BX 755 and it will also be larger than the existing tall-riding SUV. The latter seems more legit reportedly as it indicates a crossover that is not too medium or compact for Brazilian customers. It is said to fall in the mid-size SUV segment and rival models like Honda HR-V and Jeep Compass in the South American country.

The report further stated that vendors and designers are already working on the final parts for the BX 755 and it will be retailed in international markets too. Could this mean that the next-generation Ford EcoSport for India might be positioned in the mid-size SUV segment? Only time will tell! As for Brazil, Ford is also working on introducing the new Escape and Bronco Adventurer. 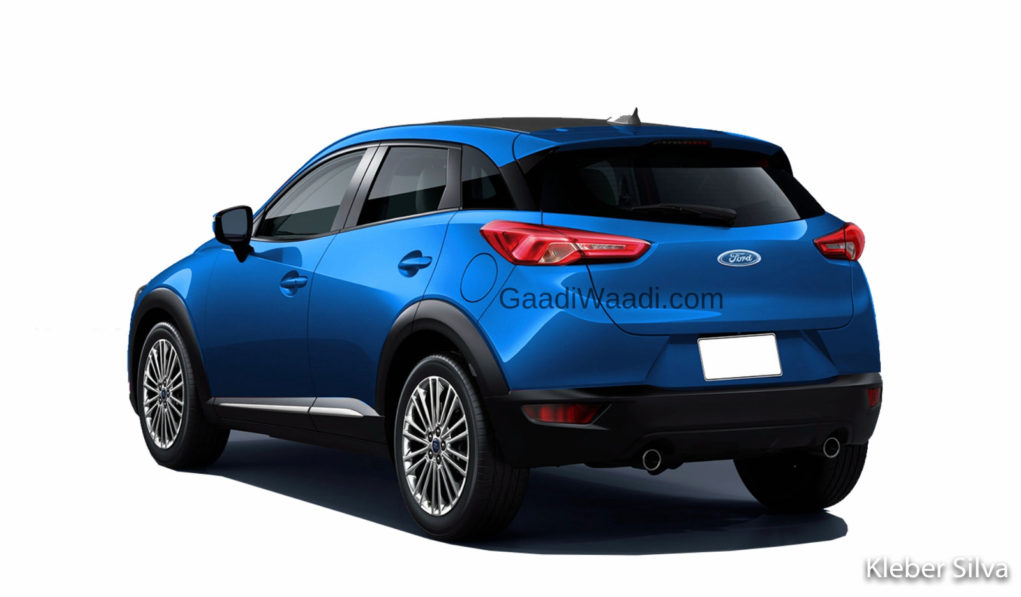 For India, Ford banks on its partnership with Mahindra for future prospects. A C-segment SUV appears to be in the horizon and it could be launched late next year or in early 2021. The next-generation EcoSport could draw design cues from models like the compact Puma SUV sold globally.