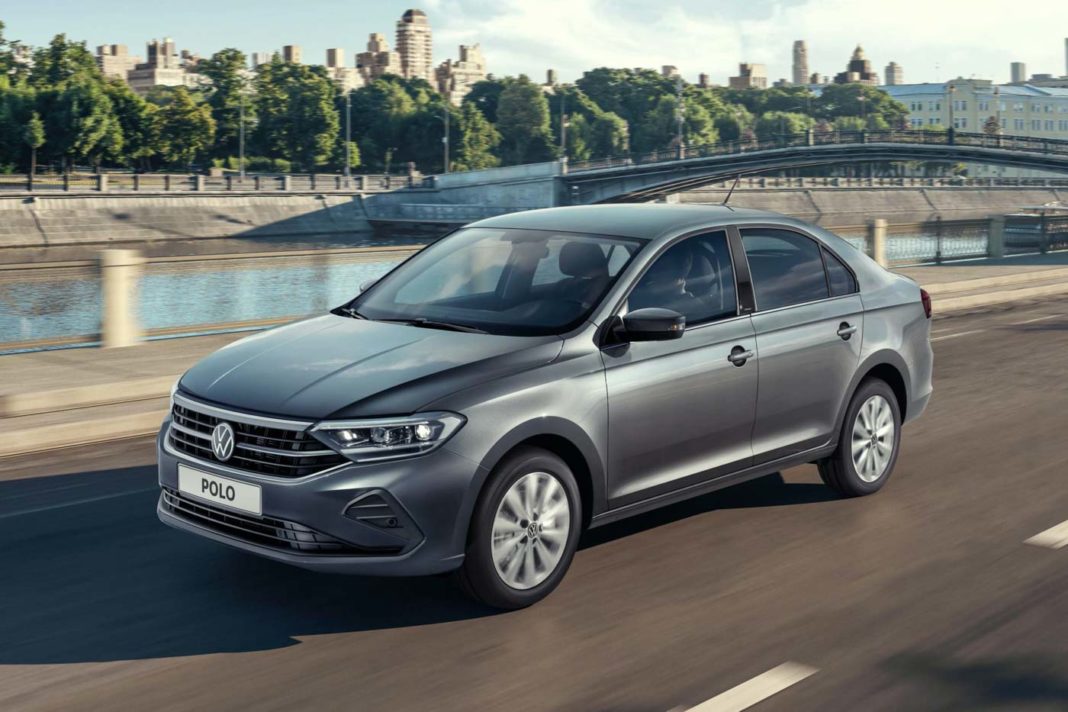 The Volkswagen Polo Sedan gets a new model for 2020 in Russia; which might even spawn the next-gen Indian-spec Vento

Volkswagen has revealed a new-gen model for the Polo sedan in the Russian market. The car shares its underpinnings with the Russian-spec Skoda Rapid, and is based on the same PQ series platform as the latter, instead of the VW Group’s latest MQB platform.

In terms of dimensions, the car measures 4,483 mm in length, 1,484 mm in height, and has a 49 mm longer wheelbase as compared to the outgoing model. The car has a ground clearance of 170 mm.

On the design front, the 2020 Polo sedan comes with the signature VW look at the front which includes the wide grille, flanked by chunky LED headlamps. At the rear, the car gets stylish LED inserts in the tail lamps. However, the most interesting aspect is the car’s rear wiper, which is an uncommon sight in sedans these days. Majority of the components including the doors, roof and glasshouse are shared with its sibling, Skoda Rapid. 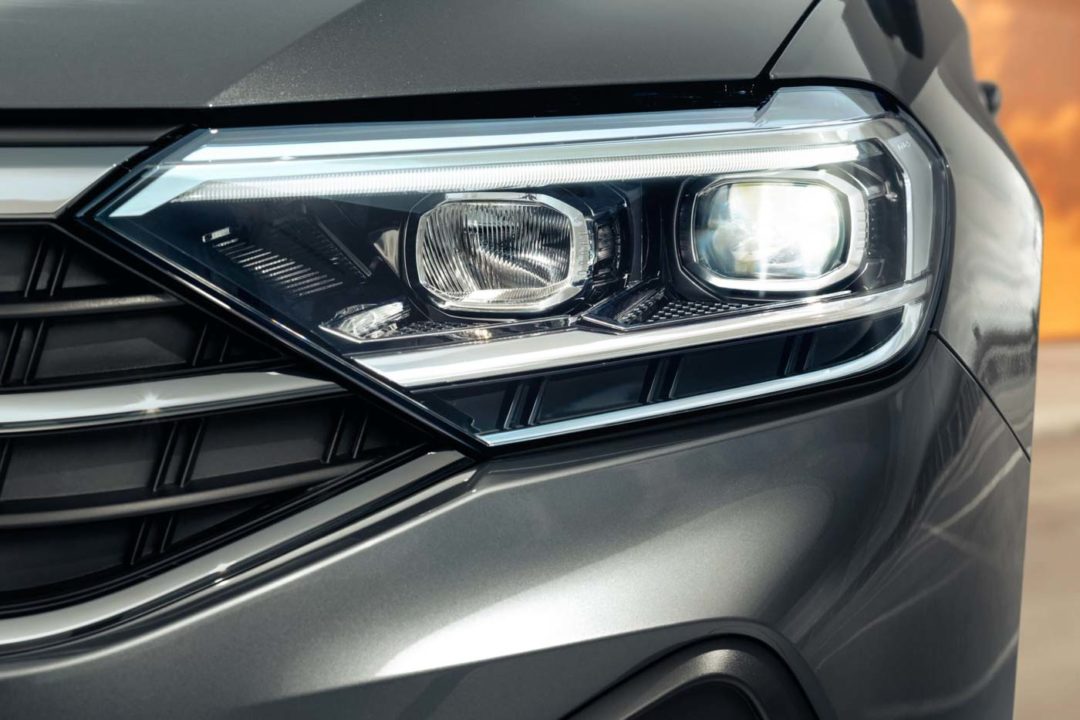 Inside the cabin, the new Polo sedan comes equipped with a 8.25-inch free-standing touchscreen infotainment system, along with a 10.25-inch fully digital instrument cluster, and a flat bottom steering wheel. The 2020 Polo sedan also gets a 550-litre boot, which is 90 litres more than the outgoing model.

The Russian-spec Polo sedan (Vento) gets a 1.6-litre MPI NA petrol engine offered in two states of tune i.e. 90 hp, or 110 hp. The said powertrains come with a 5-speed manual transmission as standard, while the 110 hp unit can also be had with a 6-speed auto gearbox. Apart from that, the Polo sedan also gets a 1.4-litre turbocharged TSI petrol engine that belts out 125 hp power, and comes mated to a 7-speed DSG transmission as standard. 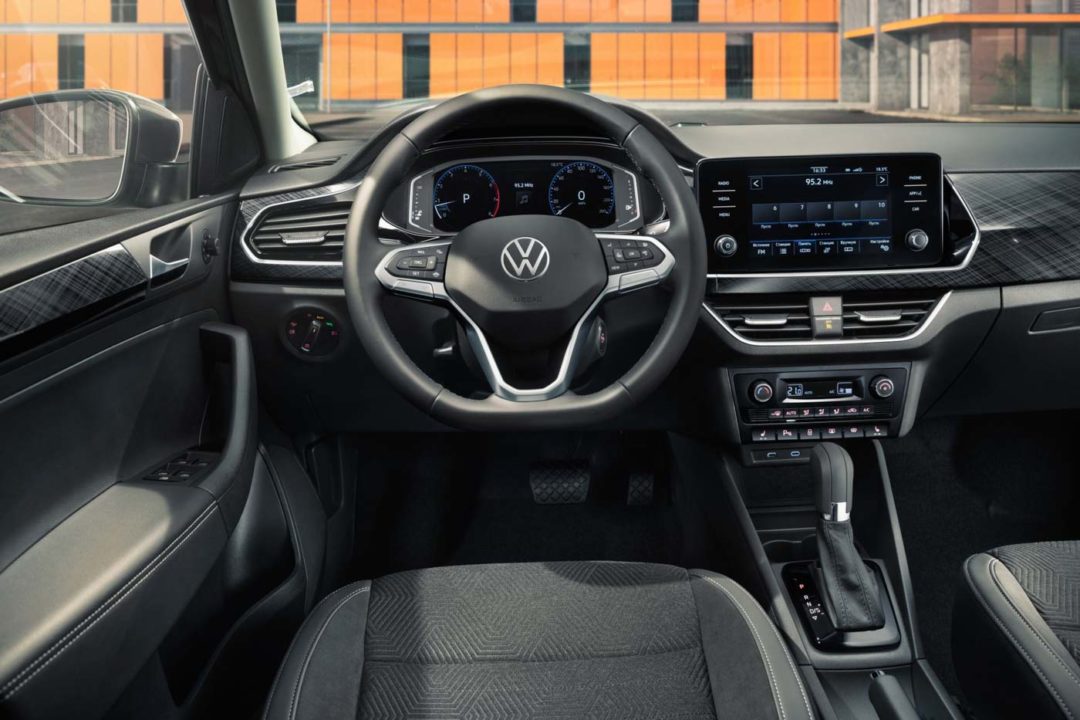 On the other hand, the Indian subsidiary of the Volkswagen Group is currently shifting its focus towards SUVs, including the upcoming Tiguan Allspace, T-Roc, as well as the Taigun. Hence, its unclear when the German carmaker will bring the new-gen Vento (Polo sedan) to the country.