The next-gen Land Cruiser is expected to make its debut in the coming months, followed by a launch in international markets (LC300 series)

The Land Cruiser is Toyota’s largest running model, and the mighty SUV has been around since 1951, with the current-gen model being for sale for over 13 years now. The SUV has received two facelifts in this span, but the car feels outdated now. The Japanese carmaker has obviously realised that, and has been working on a new-gen model for quite some time now.

However, it looks like the launch is finally nearing. We have already seen some spy shots of the next-gen Toyota Land Cruiser wearing camouflage, but this time around, the SUV’s bare bodies have been spied in Japan. The images have been posted by Kurdistan Automotive Blog on Instagram.

Not only the naked body, but the ladder-on-frame chassis has also been spotted with the engine installed on it, as well as the alleged Land Cruiser doors. Previous reports have suggested that the new-gen Land Cruiser will be built on the same platform as the outgoing model, but is expected to get a major overhaul in other departments such as engines, drivetrain, and suspension. 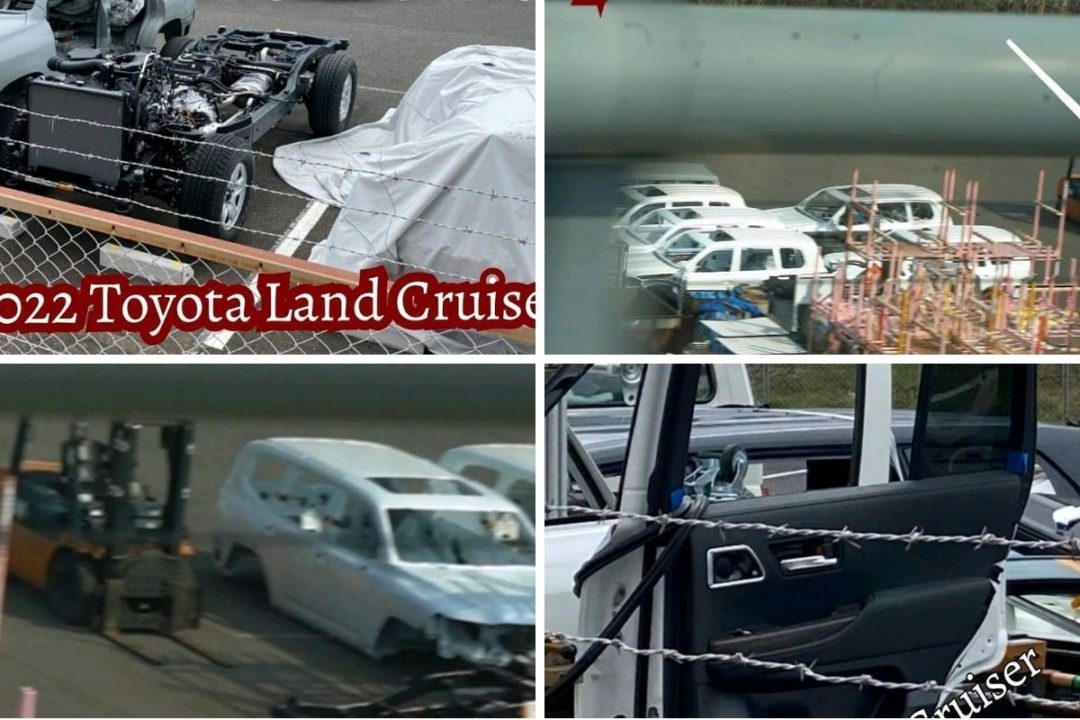 Previously, the next-gen Land Cruiser’s cabin was also completely revealed in a series of spy shots. While the exterior was completely wrapped in camo, the cabin shots revealed some crucial information. Since the Land Cruiser is Toyota’s flagship offering, we expect it to be packed up to the brim with features.

The previously spied test mule featured a large floating touchscreen infotainment system that took the center stage on the dashboard. The switches for climate controls were seen placed under the touchscreen. Apart from the air-conditioning, switches for the operation of heated and ventilated seats, heated steering wheel etc were also visible. 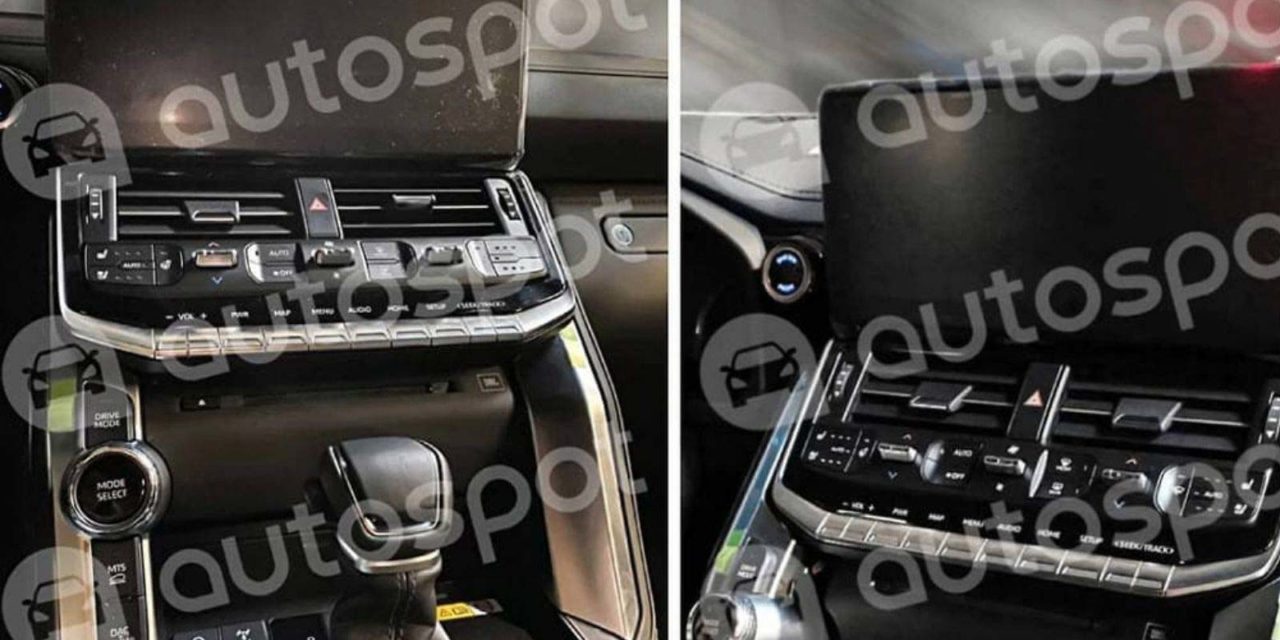 As far as external styling is concerned, we expect the new-gen Land Cruiser to feature an evolutionary design over the outgoing model. The SUV will carry over its macho appeal, along with the addition of a range of modern elements to make it look fresh on the outside.

Under the hood of the next-gen Land Cruiser will likely be a new 3.5-litre V6 petrol-hybrid engine. This powertrain is already offered with the Lexus LX500, and puts out 416 hp of max power and 600 Nm of peak torque. A 3.3-litre six-cylinder turbo-diesel engine could also be introduced sometime later.