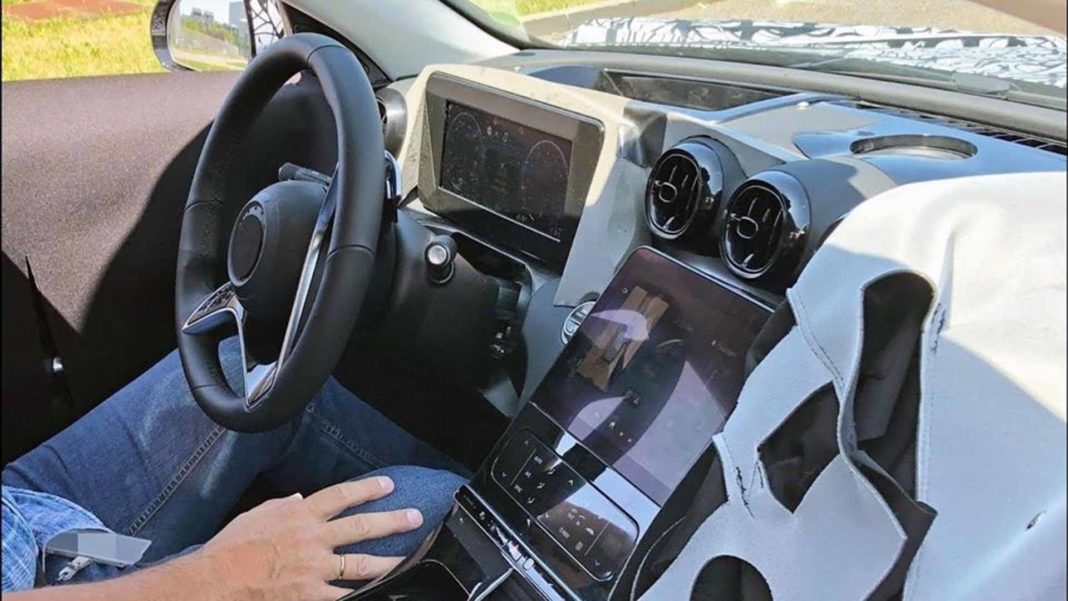 Globally, the existing generation Mercedes-Benz C-Class went on sale more than six years ago. It brought in plenty of changes including a new platform that helps in weight reduction by around 100 kg. The good news is a brand new model is being prepared with more changes to the Modular Rear Architecture and it has been spied testing already giving us a sneak peek of what is about to come.

The forthcoming W206 will have a much improved packaging and weight shedding will also likely be part of the package. The exterior will also take an evolutionary route as it will take design influence from the latest A-Class sedan and E-Class facelift, and it will help in differentiating itself from the outgoing model when it appears on the international scenes.

Courtesy of the mid-life update, the next generation Mercedes-Benz C-lass gained an all-digital instrument cluster and a recent set of spy images does reiterate that. With less use of physical buttons, the large infotainment system neatly integrates into the centre console along with round-shaped air conditioning vents. 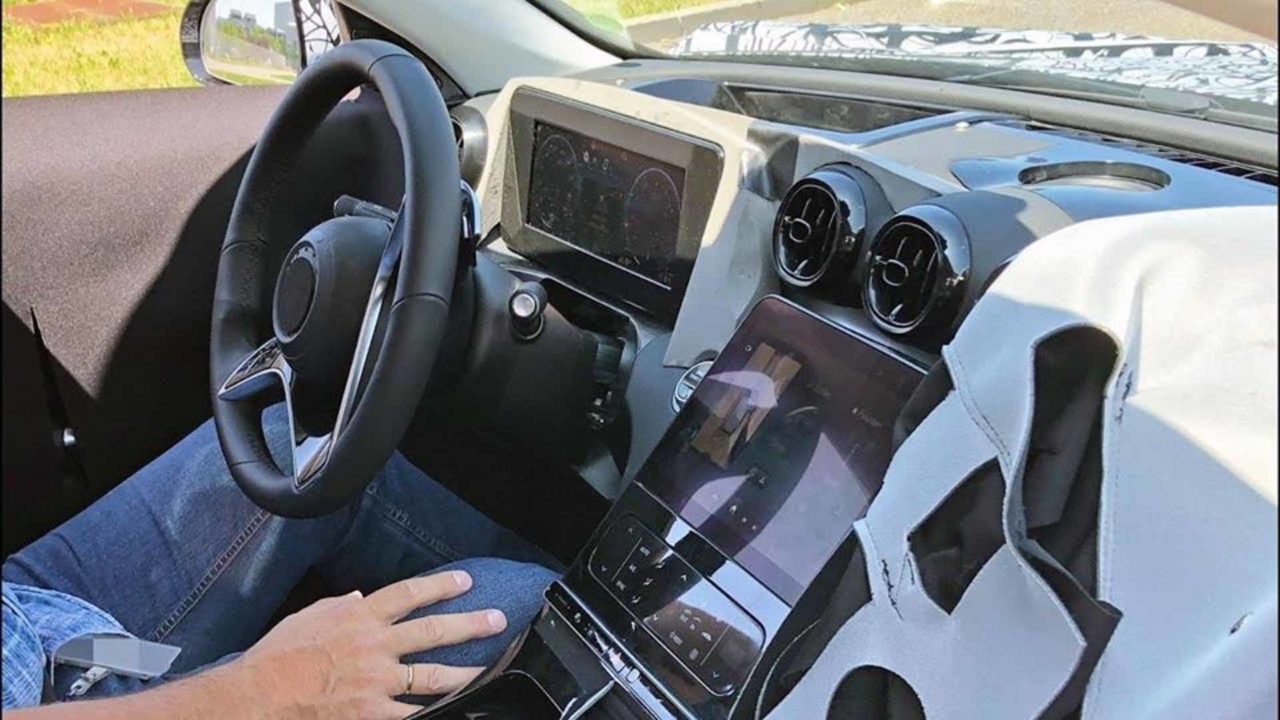 It must be noted that the interior will be a progression of the existing theme followed alongside improved ergonomics and fine tuned user interface. The lower touchscreen is another notable addition and it has a different enclosure making the entire layout seamless, just as in the C-Class’ bigger siblings.

The German luxury car manufacturer will bring in a new generation S-Class later this calendar year and it will have a thoroughly upgraded interior, taking inspiration from the Vision EQS. Mercedes-Benz will also introduce new powertrains with the upcoming model including a diesel hybrid, which will be restricted largely to the European countries. 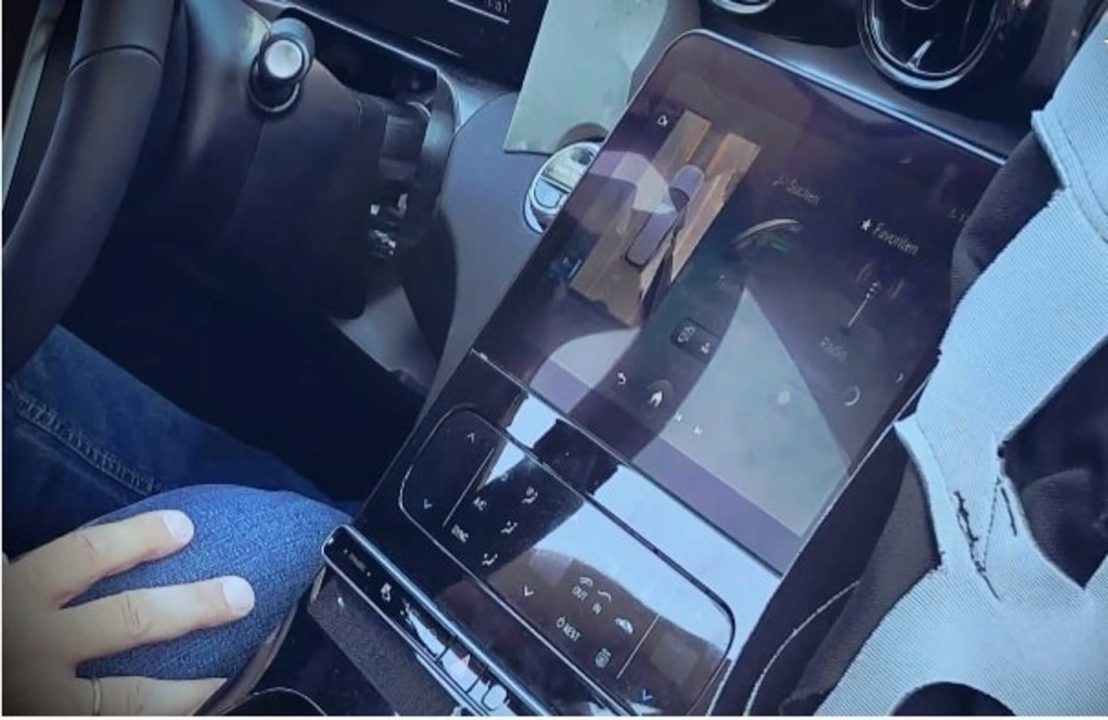 The company intends to expand the reach of the hybrid technology and thus the C63 could also a similar treatment. The V8 engine may make way for a four-pot unit paired with electric motor. Mercedes appears to launch the new S-Class next before proceeding with the C-Class and thus the global debut can be expected sometime next year before making its way into India.