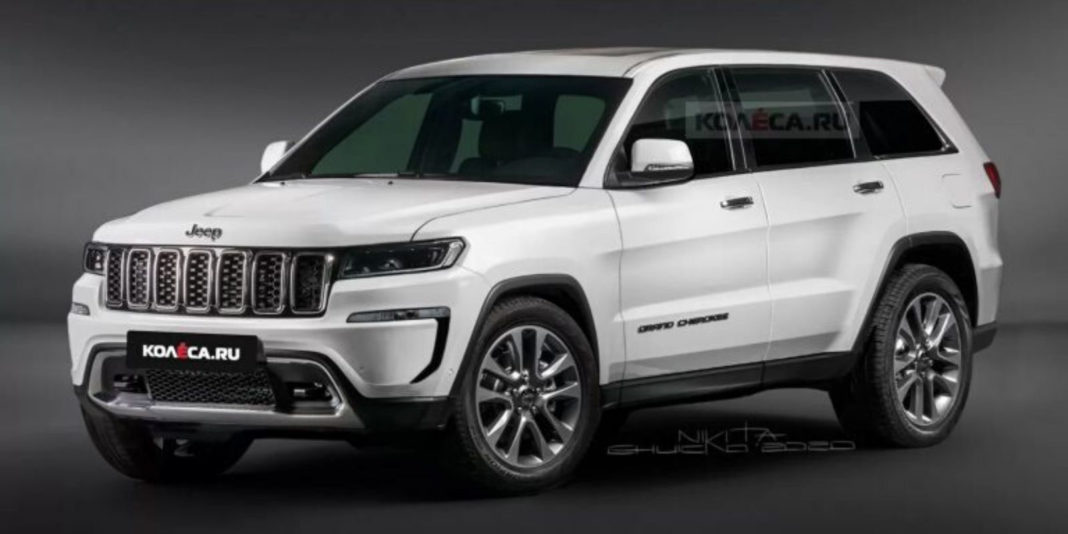 It is no secret that Jeep has been working on a brand new version of the popular Grand Cherokee for the global markets and it may as well reach India in the neat future. The American manufacturer made its debut in the domestic scenes with the Wrangler and Grand Cherokee in 2016 before the arrival of the more accessible Compass that changed the game for the brand.

The existing Grand Cherokee has been in the business for more than ten years and in response to the growing competition, and ever-changing customer preferences, Jeep will be bringing in the next generation model sometime next year. Before its world premiere, here is a glimpse of how it might look like through a set of renderings.

The fifth-generation Jeep Grand Cherokee will be looking to build on the success of its predecessor and thus expect the exterior to boast an evolutionary approach to changes with its signature design elements retained. Moreover, it will be have bigger dimensions ensuring more practicality and room for the occupants on-board. 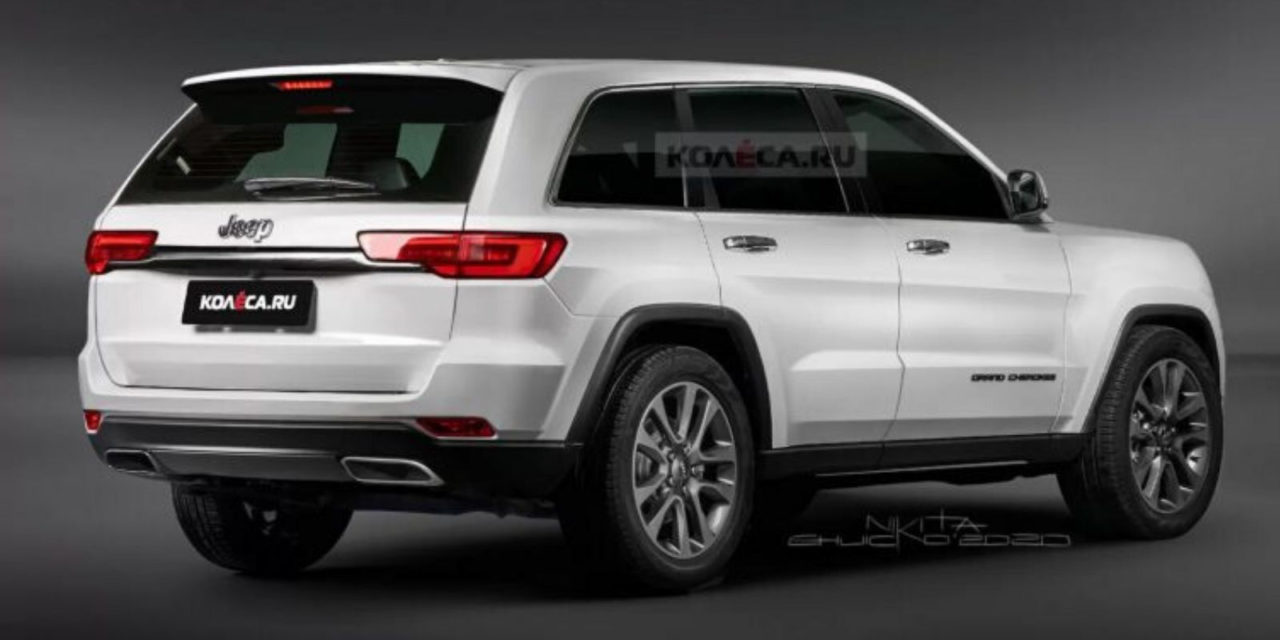 The next-generation Jeep Grand Cherokee is expected to sit on the updated version of the platform used in the Alfa Romeo Giorgio and it will get an independent rear suspension layout. The interior will also likely get a thorough redesign with addition of new equipment and technologies. As for the powertrain, the 3.6-litre Pentastar V6 producing 295 horsepower and 352 Nm could stay put.

The plug-in hybrid variant of the fifth-gen Grand Cherokee is a confirmed affair while an all-electric version could be introduced in the years to come.