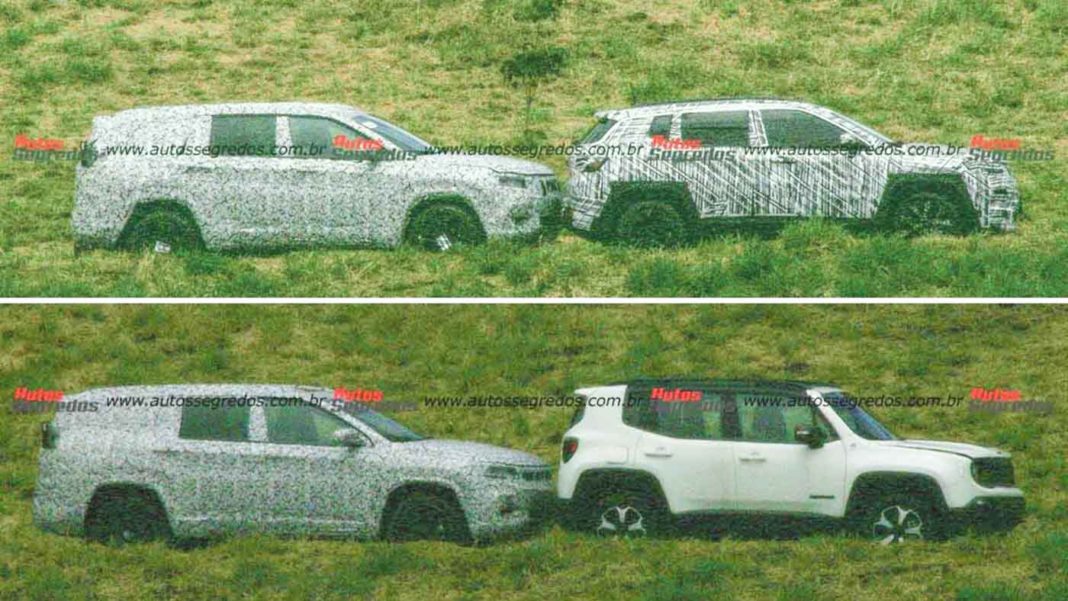 The next-gen Jeep Compass, as well as its seven-seat version (H6), are both expected to make their global debut next year

The fact that Jeep is working on a three-row version of the Compass is not hidden from the world, and the car has been spied on test a couple of times before. Internally codenamed H6, a camouflaged prototype of the seven-seat SUV has been snapped testing again, and this time around, it was accompanied by the next-gen Jeep Compass as well as an undisguised Renegade.

The spy shots have arrived from Brazil, and show that the upcoming Jeep H6 SUV is being extensively tested ahead of its speculated debut next year. However, the big surprise is that the H6 has been spied alongside the next-gen Compass. It should be noted that Jeep introduced a mid-life facelift for the Compass just over two months ago.

Talking about the two test mules, the H6 is obviously longer than its 5-seat sibling, the Compass. However, the wheelbase will likely be the same, and the extra length would be visible at the back in the form of an extended rear overhang that will help squeeze in a third row. Both the SUVs look identical up to B-pillar. 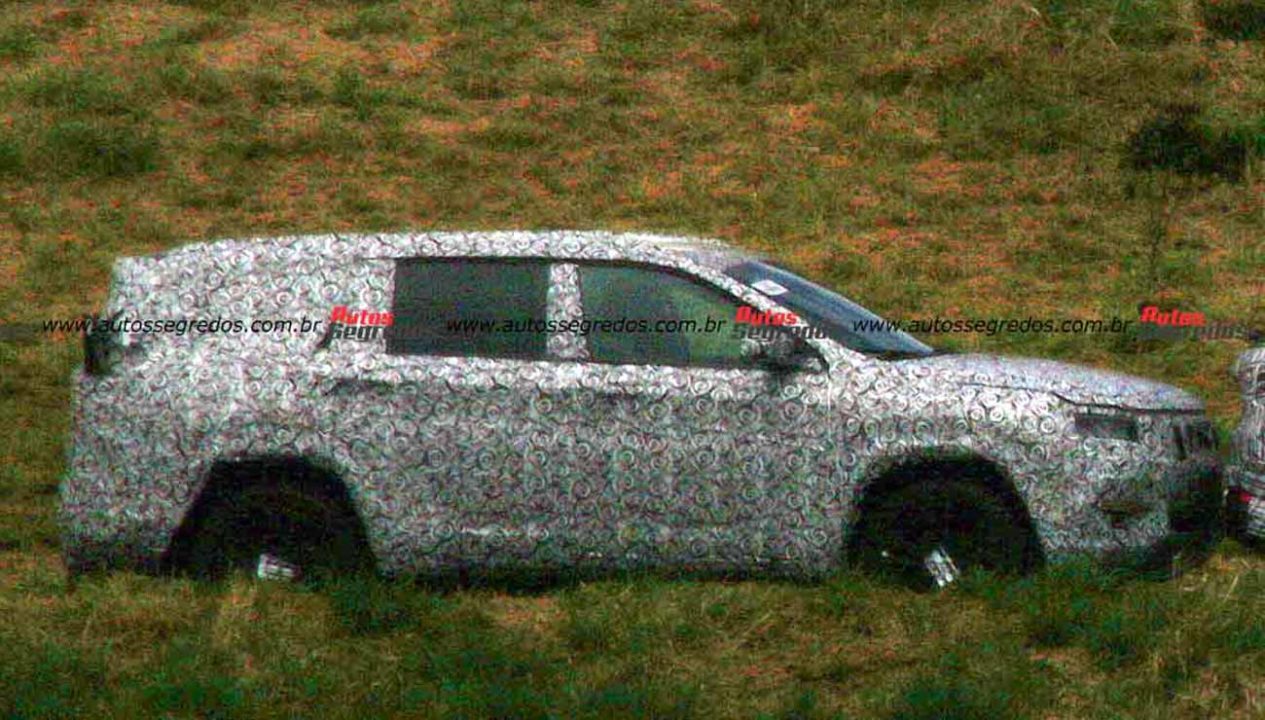 However, the H6 features a flatter and longer roofline in order to make extra headroom for the third-row passengers. The rear section is boxier than the standard Compass, and the SUV will also likely feature a more upright tailgate. Apart from that, the taillights and rear bumper will likely be new, while the front bumper could be slightly updated for the three-row SUV as well.

Powering the Jeep Compass in India is a 2.0-litre four-cylinder diesel engine that makes 173 PS of max power and 350 Nm of peak torque. This engine can be had with either a 6-speed MT or an optional 9-speed AT. Also on offer is a 1.4-litre turbocharged petrol engine rated at 163 PS/250 Nm, coupled to a 6-speed MT and an optional 7-speed DCT. 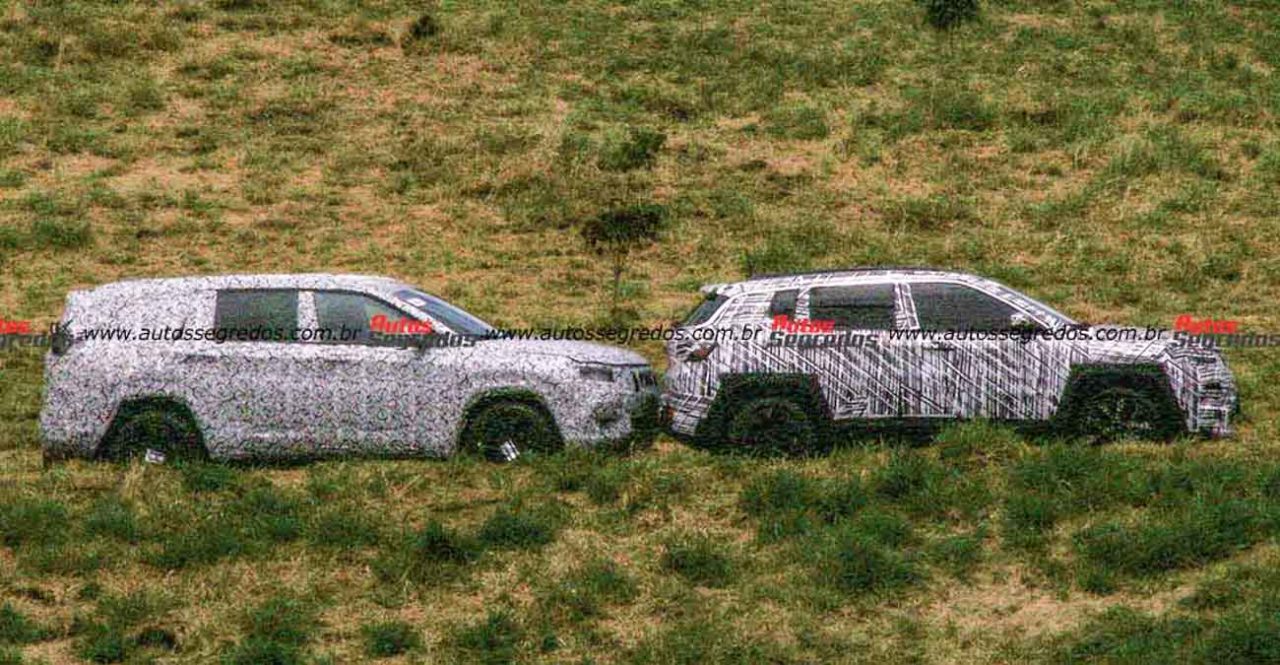 Upon launch, the seven-seat version of the Compass will go on to rival the likes of the Tata Safari, MG Hector Plus, the next-gen Mahindra XUV500 as well as the upcoming Hyundai Alcazar.