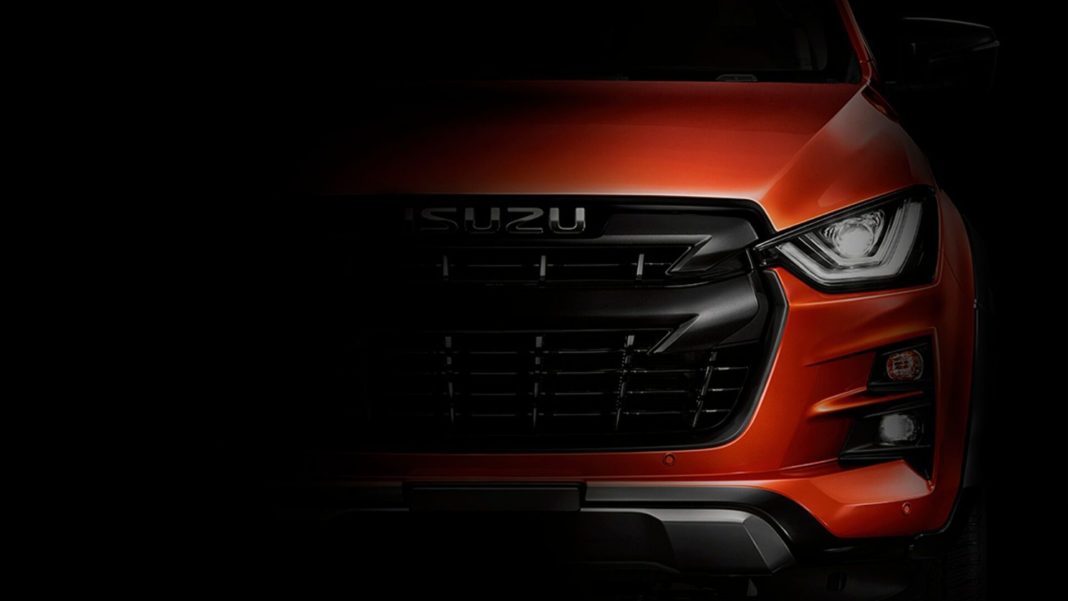 Later this month, the third-gen Isuzu D-Max, which is based on the company’s ‘Infinite Potential’ theme, will make its international debut ahead of the market launch

Isuzu forayed into the Indian passenger market with the D-Max range of pick-up trucks and the Toyota Fortuner-rivalling MU7 SUV. While the company is yet to find success with making a space for itself in the SUV segment, the D-Max series has been quick with establishing itself well in the small-but-steadily-growing pickup truck segment.

Later this month, on 11th, the Isuzu D-Max, which is currently in its second generation, will receive another generation change. In line with this, the manufacturer recently released a teaser of the next-gen D-Max.

While we’re yet to see the all-new Isuzu D-Max in all its glory, the manufacturer has revealed that the new model will be based on the ‘Infinite Potential’ theme. The front-end will get a large grille with fang-like trim that amplify the mean look of the vehicle. Also, it has been noticed that unlike the current model, there will be no division of the air intake.

Flanking the bold grille of the 2020 Isuzu D-Max will be a pair of sleeker headlamps with U-shaped LED headlamps. The rear-end will also look considerably different, which will be due to the new taillight arrangement with dual-square lighting motifs. Even the tailgate is new and looks considerably different.

Not much is known about the interior of the next-gen Isuzu D-Max but the teaser does hint at a more upmarket cabin than that of the current model. The new interior will come with silver accents around the climate control and gear lever. It will even have a more modern instrument cluster. Specs are unavailable at the moment. 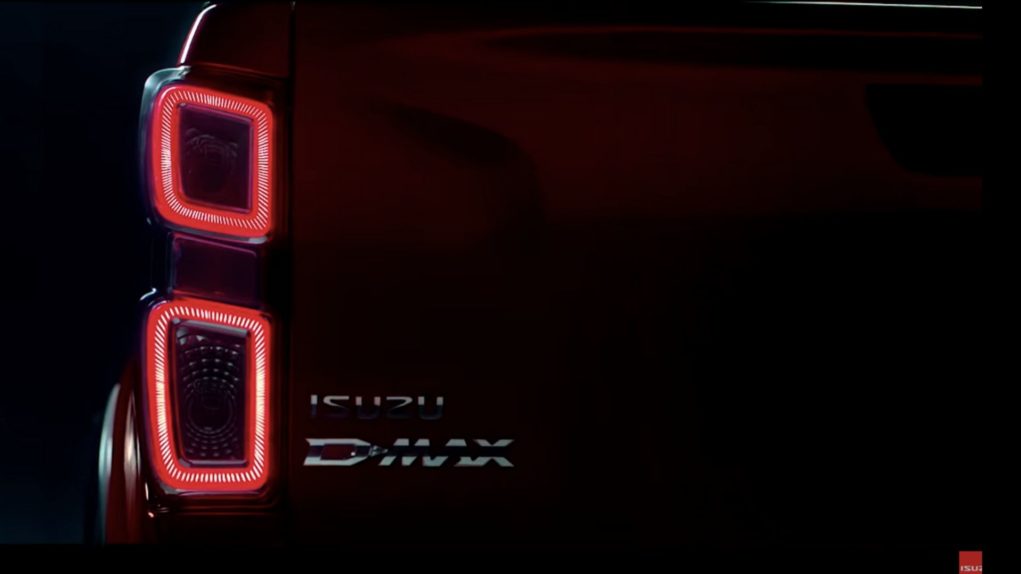 In India, the Isuzu D-Max comes with a 1.9 litre diesel engine that produces a maximum power of 150 PS and a peak torque of 350 Nm. What this means is that this oil-burner is 16 PS more powerful than the 2.5-litre motor that earlier powered the India-spec model. The smaller diesel engine is also ready to be upgraded to BSVI emission norms.