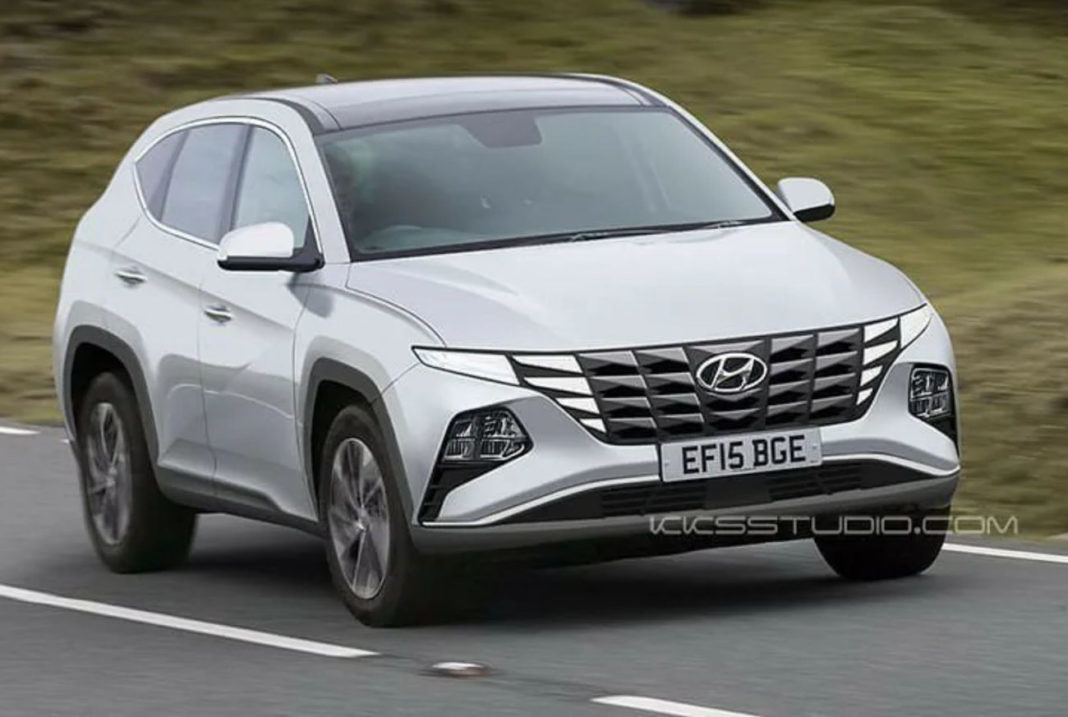 In the US market, next-gen Hyundai Tucson will carry an all-new Theta3 2.5-litre petrol engine that will come mated to an 8-speed automatic transmission

Going by the various reports and spy images we have seen so far, it looks like the next-gen Hyundai Tucson would offer a substantial update over the current model. In a new development, the next generation of the company’s small SUV has been rendered based on the design of the recently released Vision T Concept Car.

Essentially, the rendering imagines the next-gen Hyundai Tucson is based on various spy images and the design cues seen on the Vision T Concept PHEV SUV recently. From the looks of it, the front-end of the new model will look a lot like the Hyundai Palisade.

The next-gen Hyundai Tucson will feature the company’s Composite Light multi-tier lighting elements with DRLs and indicator at the top-most position and a single projector unit at the bottom. The headlamp will be a lot like the one seen on the Palisade but will have sharper lines and will be a tad smaller. 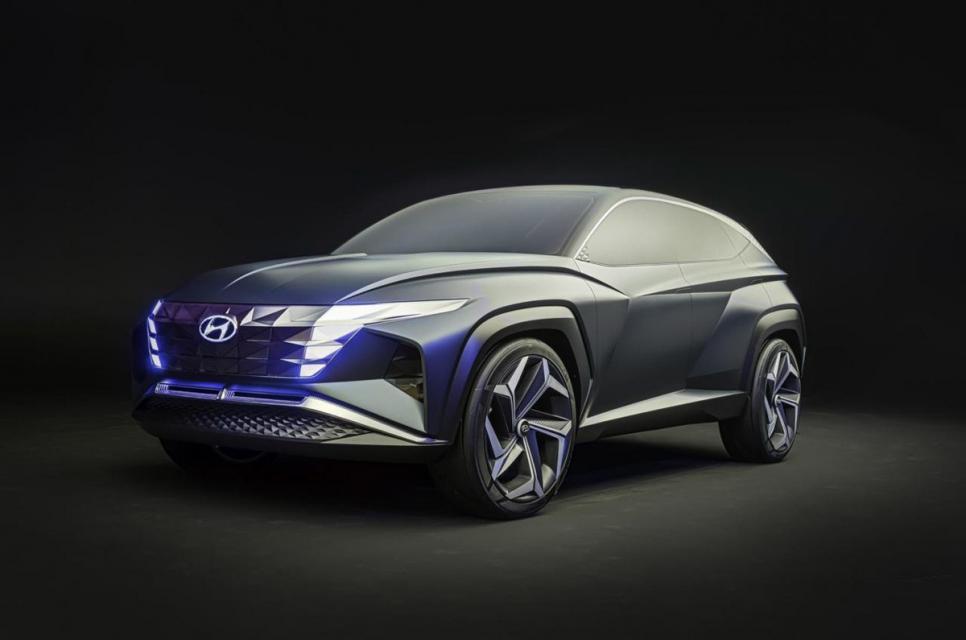 The front grille, however, has a different look than that of the bigger sibling. In all likelihood, it would be a different design that has never been seen before on any Hyundai model. The lower grille will be also wider than that of the Palisade. While most of this is guesswork, what’s pretty much for sure is that the new model would look more aggressive than the current model.

Powering the next-gen Hyundai Tucson will be an all-new Theta3 2.5-litre engine that will come mated to an 8-speed automatic transmission. The US market will even get a 2.5-litre turbo-petrol engine. The new model will be produced at the company’s Alabama facility.

Also, the next-gen Hyundai Tucson is very likely to spawn out a pick-up truck derivative for the US market that will hit the showrooms in 2021. As the Sonata and the Elantra are facing a decrease in their popularity, the new model would be tasked to maintain the sales flow for the Korean car marque.