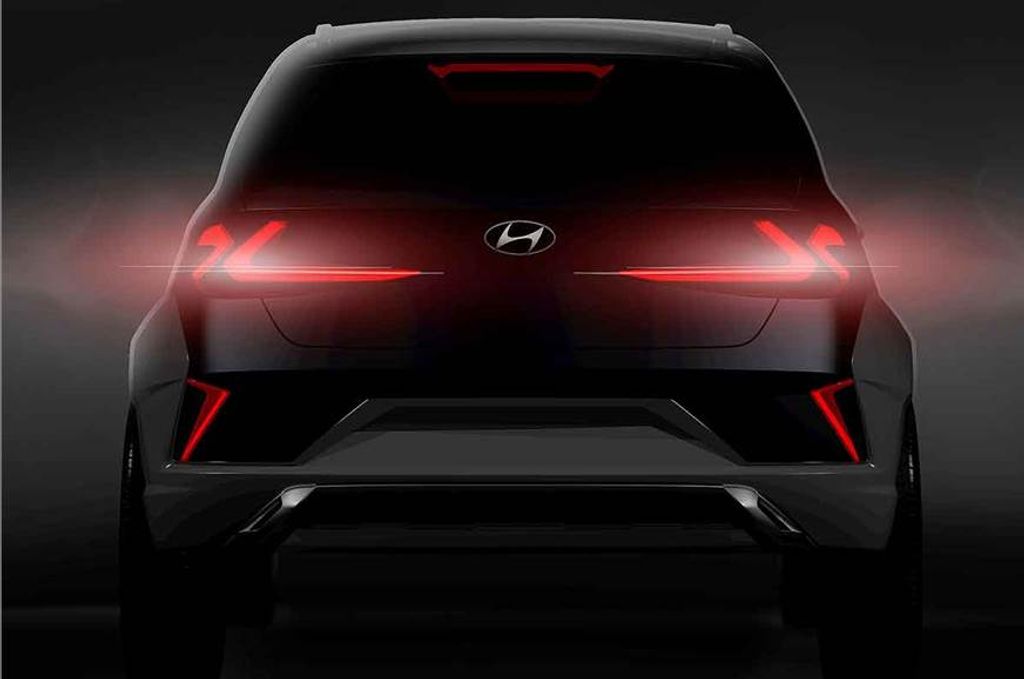 The Santro is the first product from Hyundai to come with AMT transmission. Instead of sourcing gearbox from outside like its competitors, the company decided to develop the system in-house and we have seen this trend from Hyundai for some time now. This new approach will certainly help the company to save some money.

The ‘Smart Auto’ gearbox from Hyundai uses electrical actuators instead of hydraulic ones. Usually, most of the AMT gearbox’s are not smooth and they have a mind of their own but the electrical actuators will improve gear shifting drastically over the current ones and life expectancy is also more.

Hyundai is planning to expand the AMT gearbox option to other models also. The Grand i10 is one of the first models inline to get the AMT gearbox, even though the company currently offers 4-speed torque converter which is expensive. But the company won’t offer AMT with current generation Grand i10 as it is near the end of its life cycle.

The development of new Grand i10 has already begun and the test mules have been spotted on public roads. The upcoming hatchback might offer the AMT transmission with both diesel and petrol engines as the key rival Swift is already offering in both engine options. We hope that Hyundai will introduce it in top end variants also. 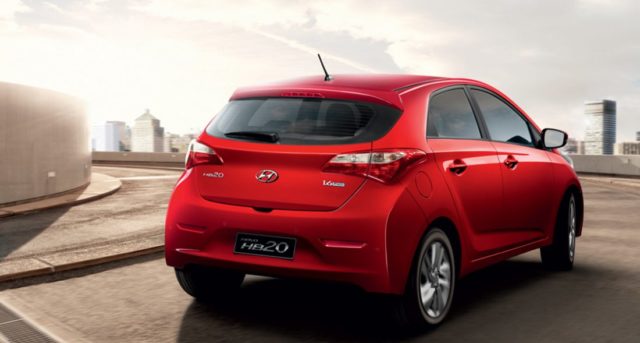 Usually, the company gives auto option only on middle variants to keep pricing attractive and even on Santro it is not available on top spec Asta. Most of the customers are willing to spend more money on full option auto variants. The AMT paired Grand i10 will return similar efficiency as the manual model.

The Grand i10 is expected to retain the current 1.2 L Kappa series and 1.2 L CRDi units, but the company is expected to make some changes to these engines to meet BSVI emission norms. Hyundai will pack the hatchback with lots of new goodies to make the package even more attractive and the new model is expected to make its debut during the festival season of 2019.