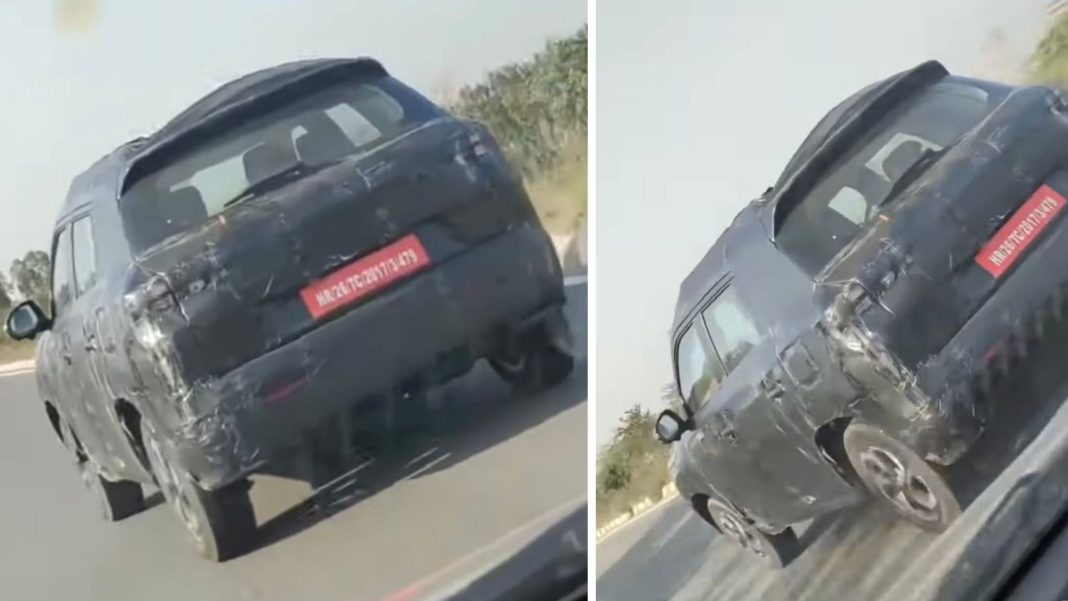 Earlier this year, Maruti Suzuki India Limited (MSIL) introduced the heavily updated Baleno in the domestic market and it was soon followed by the new Glanza. Compared to the previous, which only endured a badge swapping exercise, the latest Glanza comes with notable exterior updates compared to its donor, the Baleno and it could be the same case with the upcoming Urban Cruiser.

In line with the new Brezza, the Toyota Urban Cruiser, which is the rebadged version of the former, will get a series of updates inside and out. It could have key differences compared to the latest Brezza as well. As for the performance, a new 1.5-litre K15C four-cylinder mild-hybrid petrol engine developing around 103 PS maximum power at 6,000 rpm and 136.8 Nm of peak torque at 4,400 rpm will be utilised.

It will also boast an overhauled interior with a new dashboard and centre console, a nine-inch touchscreen infotainment system with Apple CarPlay and Android Auto compatibility, an automatic climate control system, cruise control, an updated semi-digital instrument console with a large MID, six airbags, an electric sunroof, a heads-up display, a 360-degree camera system, wireless charger and so on.

While the official launch timeline is yet unknown, we do expect the new Toyota Urban Cruiser to launch later this year or in early 2023. Next up, the Japanese auto major is planning to announce the prices of the Urban Cruiser Hyryder midsize SUV in India mostly next month and its mass production will commence in August as well.

It will be powered by the same 1.5-litre mild-hybrid petrol engine mentioned above while a new 1.5-litre four-cylinder Atkinson Cycle TNGA strong hybrid unit will also be employed with a dedicated EV-only mode. A five-speed manual, a six-speed AT and a CVT will be on offer. Toyota is also developing an all-new Innova based on a monocoque platform and the next-gen Fortuner.