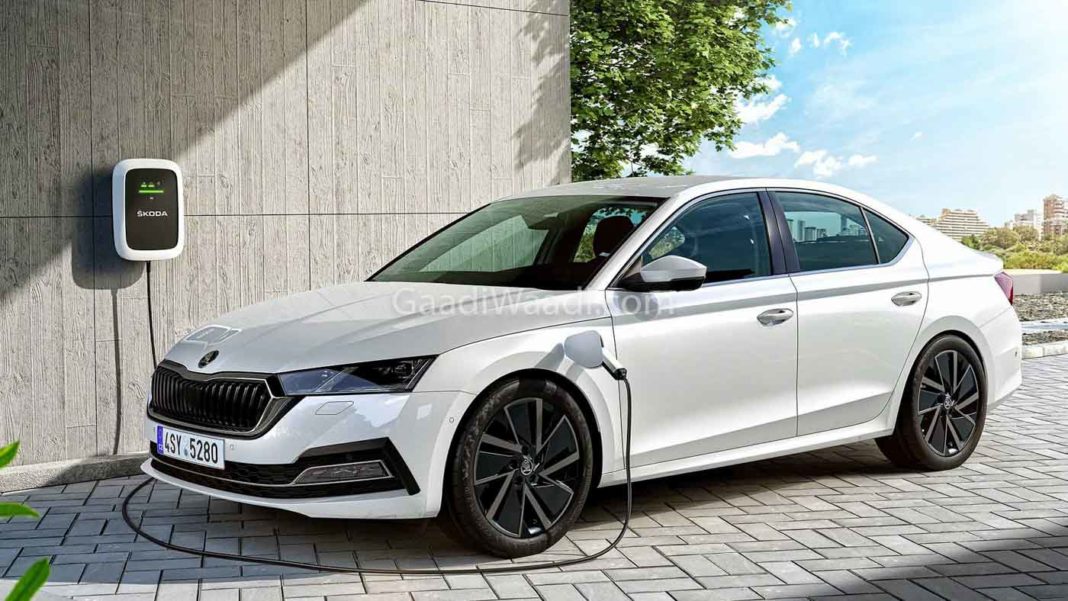 Dubbed the 2020 Skoda Octavia iV RS, it is the first RS badged model to boast a plug-in hybrid powertrain with 242 horsepower

Skoda will be hosting the global debut of the next generation Octavia RS at the 2020 Geneva Motor Show scheduled between March 3 and 15. The Octavia RS or vRS as known in some countries is a popular nameplate among performance enthusiasts and for the first time, the upcoming iteration will boast a plug-in hybrid powertrain.

Christened the 2020 Skoda Octavia iV RS, it marks the brand’s gradual transformation into eco-friendly technologies. The tech will indeed be shared with next generation Seat Leon Cupra and Volkswagen MK8 Golf GTE and in a broader sense, they all have common underpinnings. It will be equipped with a 1.4-litre four-cylinder TSI petrol engine working in tandem with an electric motor.

The combined maximum power output stands at 242 horsepower and 400 Nm of peak torque. The 2020 Skoda Octavia iV RS is claimed to accelerate from zero to 100 kmph in just seven seconds and the 13 kWh battery will have an electric-alone range of up to 55 km and it will certainly reduce the panic of running out of juice.

The 2.0-litre twin turbocharged diesel from Kodiaq RS developing 237 horsepower and 500 Nm could have been considered too over board for the 2020 Octavia. In a similar fashion to the Golf, the new Octavia will be sold in multiple engine choices. They are a 2.0-litre turbo TSI petrol and a 2.0-litre TDI diesel.

The former products the same power output as the plug-in hybrid unit but is a massive 250 kilograms lighter while the latter will be retuned to kick out 197 horsepower – 15 horsepower more and it will return better fuel economy as well. The existing Euro-spec Octavia RS 245 is heading to India and it will be showcased at the 2020 Auto Expo next month. 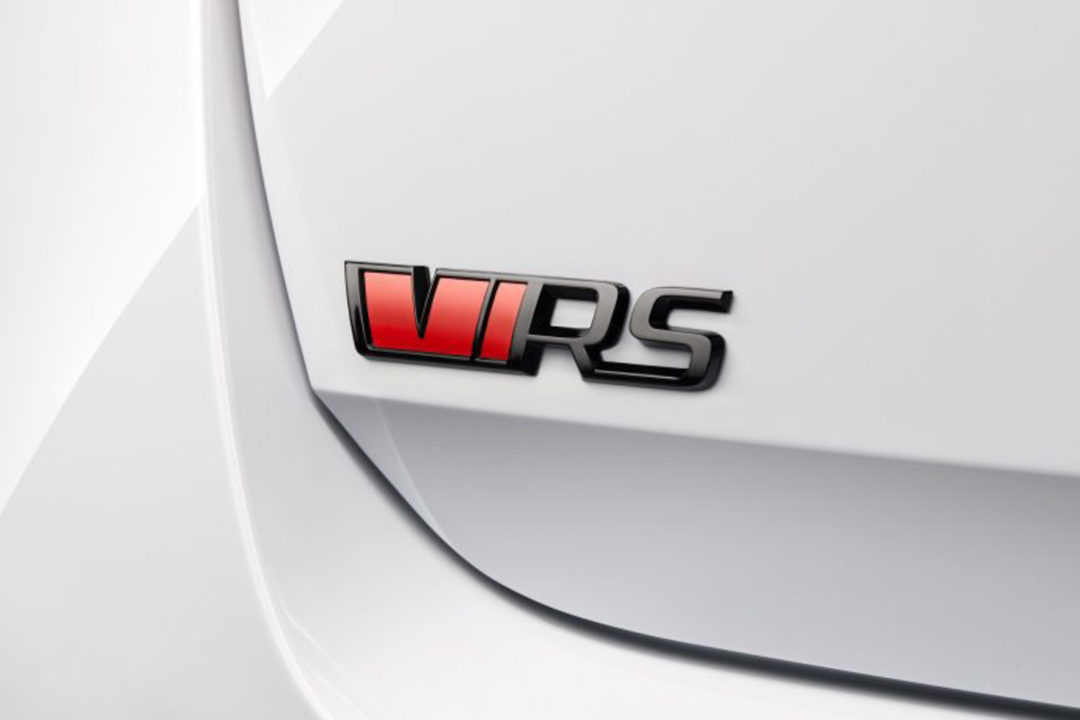 Only 200 units are allotted for India and they are expected to be sold out faster. The performance sedan uses a 2.0-litre turbocharged TSI petrol engine making 245 hp and 370 Nm of torque – 15 hp and 20 Nm more than the previous model we had. It is connected to a seven-speed DSG and it helps in attaining 0-100 kmph in just 6.6 seconds – two tenths quicker than before.

It will have similar ground clearance as the European model and the top speed is claimed at 250 kmph. Some of the key features are stiffened suspension, 18-inch alloys, sportier body kit, dark themed exterior elements, LED headlamps, LED DRLs, spoiler at the rear and steel exhaust tips.