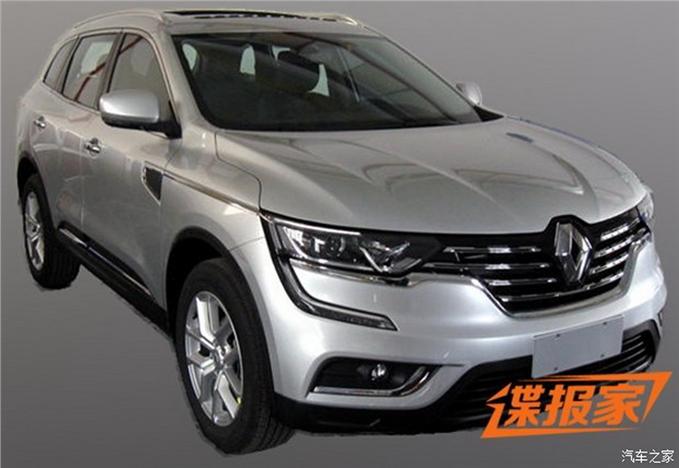 Renault will take the opportunity at the upcoming 2016 Beijing Motor Show, scheduled to open for press on April 25, to conduct the world premiere of the next generation Koleos SUV. Ahead of its launch though, what was said to be official images have been surfaced on the internet. The images confirm that the Koleos name will exist for the large SUV at least on the Chinese market. Renault might opt for a different moniker but chances are that it would stick with the traditional moniker.

The new-gen Koleos is in majority based on the X-Trail SUV from its global alliance partner Nissan. However, the design cues are understood to be inspired from the Renault Kadjar Crossover and the Renault Talisman sedan. It shares underpinnings with the large X-Trail SUV and is built on the same Renault-Nissan Alliance’s Common Module Family (CMF) platform. 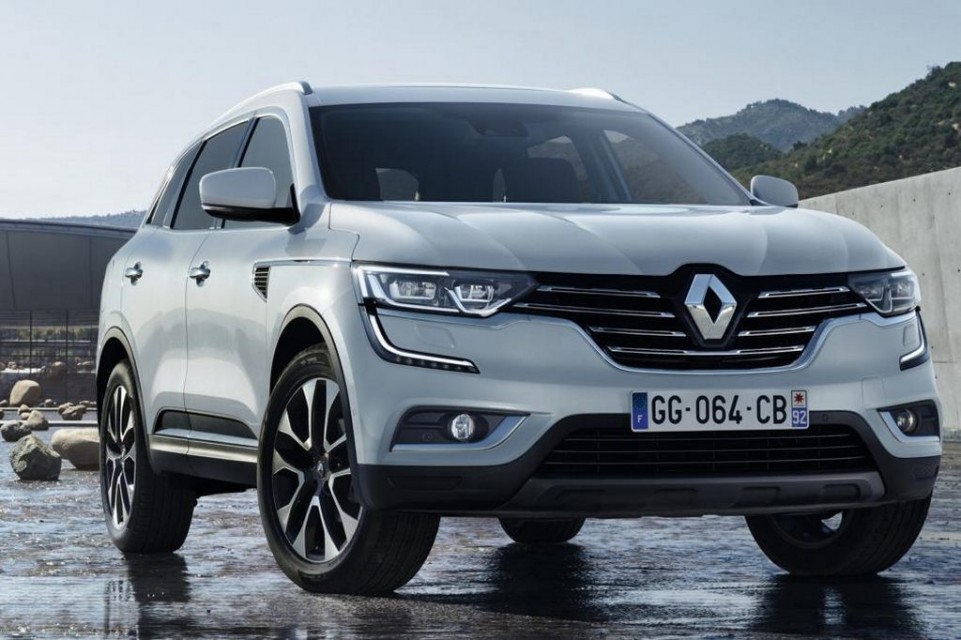 The new Renault Koleos measures about the same wheelbase as the X-Trail at 2,705 mm but it’s slightly longer comparatively by 31 mm as it has 4,672 mm length against 4,641 mm of the X-Trail. The width also marginally differs by 23 mm as the Koleos is 1,843 mm wide in comparison with 1,820 mm for the Nissan SUV.

The leaked images were followed by some of the latest details of the powertrain as well. For the Chinese marketplace, the all-new generation Koleos SUV will be offered with two choices of engines. Both of them are four-pod petrol units as the base 2.0-litre engine is capable of delivering a maximum power output of 150 hp and the top-end 2.5-litre mill pushing out a power of 186 hp. 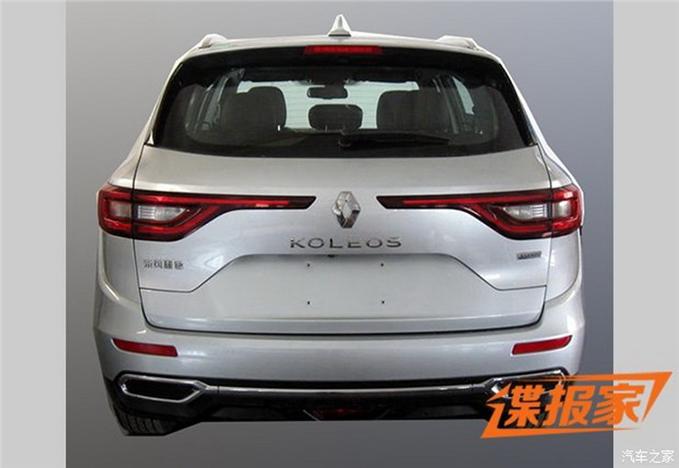 The two transmission options are a six-speed manual and a six-speed automatic. The SUV will either be front-wheel or all-wheel drive. It will be locally manufactured by Renault-Nissan’s JV partner, the Dongfeng. With the details of the new Koleos SUV about the launch in India are sparse, the global markets will get the model produced and assembled at Renault’s Busan plant in South Korea where the outgoing Koleos is currently being rolled out from.

It will be launched in international markets next year and is said to have ‘refinement and features associated with large saloon cars.’ Up front, the c-shaped LED headlights merge with the chrome-slated prominent front grille and on the inside it is expected to come with tablet-styled touchscreen infotainment system. The key rivals are Hyundai Santa Fe, Kia Sorento, Nissan X-Trail and the upcoming Skoda Kodiak.