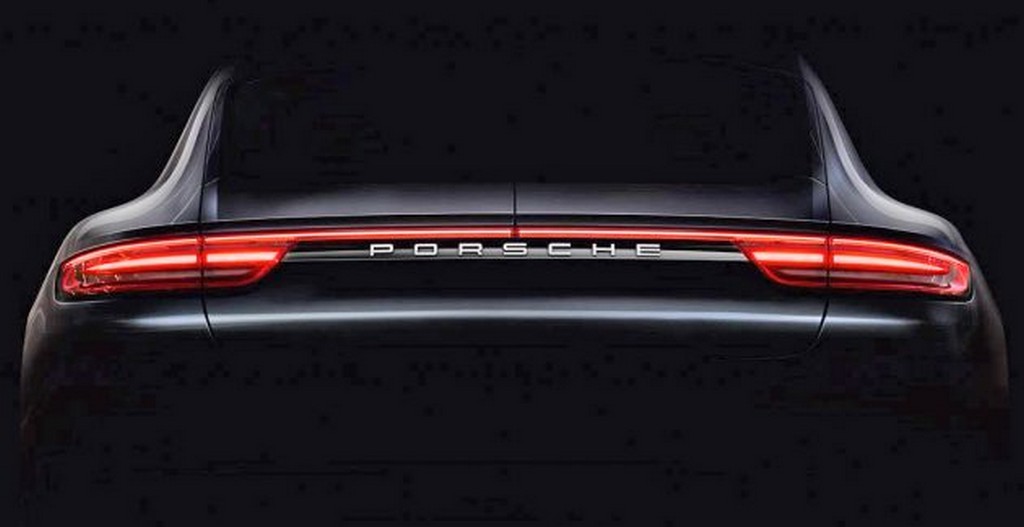 New Porsche Panamera teaser has given glimpses of the sharper styling; could be powered by the new 3.6-litre twin-turbo V8 unit

The all-new Porsche Panamera’s teaser image has been released and it points towards the imminent launch of the muscular vehicle. The YouTube video of the model has revealed that the forthcoming Panamera will be equipped with more fuel efficient engines under the hood rather than high displacing motors if “more ideas per horsepower” said in the footage us anything to go by.

Delving deep, the economical yet powerful engine that propels the Cayenne and Cayenne GTS is a worthy candidate. It is the German manufacturer’s latest iteration of finding an optimised balance between performance, energy efficiency and reduced emissions. The power unit in question is more likely be the firm’s new 3.6-litre twin turbocharged V6 engine.

The 2016 Porsche Panamera will be based on the new MSB platform that also underpins the next generation Bentley Continental GT. This indicates that the component sharing could take place in a large extent and that adopting an engine from the luxury car maker Bentley’s engine portfolio is possible.

Thus, the possibilities of the new Panamera using the 4.0-litre twin-turbo V8 found in some versions of the Bentley cannot be shrugged out of the equation for the top-of-the-range models. From the teaser, we can come to a conclusion that the front end has received more squarer profile as similar to the 718 series of Boxster and Cayman. Here’s the link to the video teaser:

The tail light cluster also seems to be more edgy than before and it stands in accordance with the design language expressed on the new Carrera and the 718 range. The new MSB platform is pivotal in fuel efficiency as it has light-weight construction as the weight has been reduced to up to 100 kilograms.

With the template made on the advancements in recent 911s, the new Panamera could use materials like aluminium skin plates, multi-phase steels and magnesium. Porsche has pushed boundaries to bring the weight down as the percentage of Aluminium used is as equal to the new 911. The handling characteristics and riding comfort are expected to exponentially increase due to the weight saving measures and fine tuning of the chassis. The kerb weight is said to remain just close to 1.9 tonne.