The Alto 800 is currently Maruti Suzuki’s most affordable offering in the Indian market, and the manufacturer is in the works of replacing it with a new model

The Maruti Suzuki Alto 800 is an entry-level hatchback that is also one of the highest selling cars in the entire Indian market, and this has been a case for a long time now. However, with the rising competition, the Alto has started to feel outdated now. Do note that the current-gen Alto was launched back in 2012, and has received only one facelift since then.

Hence, the company is working on launching a new 800 cc car in the Indian market soon, which would be launched as a replacement for the Alto 800. Maruti Suzuki could also go ahead and name the 800 cc car after the iconic ‘Maruti 800’, which would help a lot of people evoke memories of their past. Ahead of the confirmation of the new car’s launch, we have put together a list of 5 things that you should know about it, take a look –

The new 800 cc car will be built on the same Heartect-K platform which also underpins the S-Presso. However, unlike the low-slung Alto 800 that it is set to replace, the new 800 cc car is expected to be styled more like a crossover. The new-gen Alto 800 is expected to be plonked with the same 796 cc, 3-cylinder naturally-aspirated petrol engine that is available with the current-gen Alto. The said engine belts out 48 PS of maximum power along with 69 Nm of peak torque. While the Alto 800 comes with a 5-speed manual transmission only, the new 800 cc car will likely be offered with an optional AMT gearbox, which will help the car attract even more buyers. 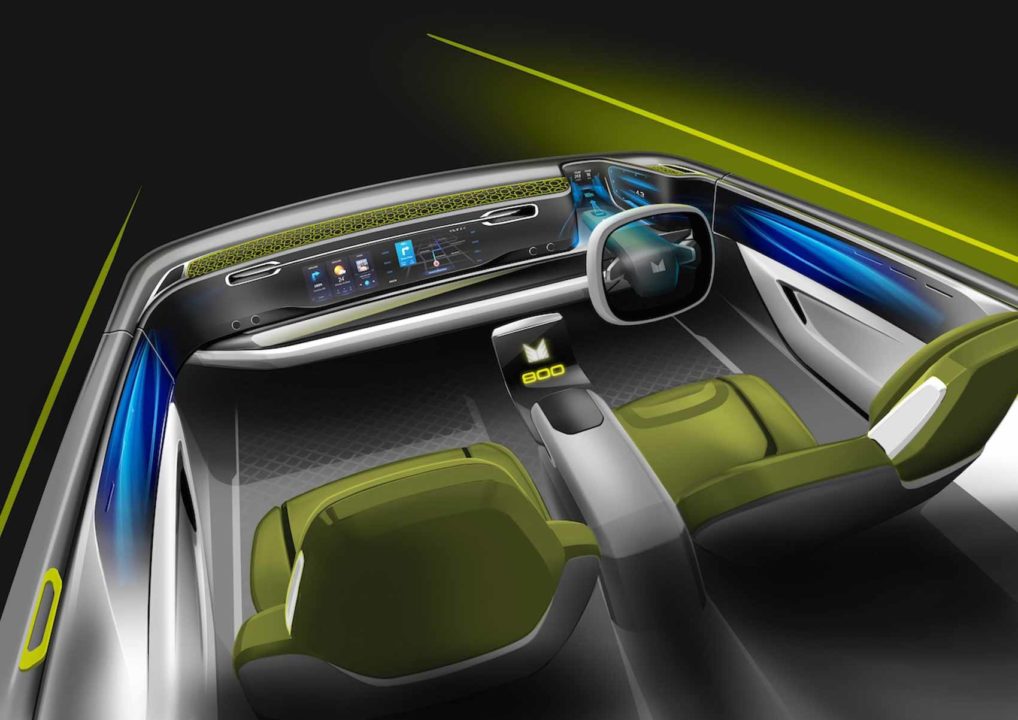 Maruti Suzuki is expected to launch the Alto 800’s successor in the Indian market next year. However, as mentioned earlier, the Japanese manufacturer is yet to confirm the news of the car, as well as its launch date.

The 800 cc car will likely be priced from Rs 3 – 3.5 lakh onwards, and will go on to rival the likes of the Renault Kwid, as well as the Datsun redi-GO in the Indian market.

*Pics For Representational Purpose Only